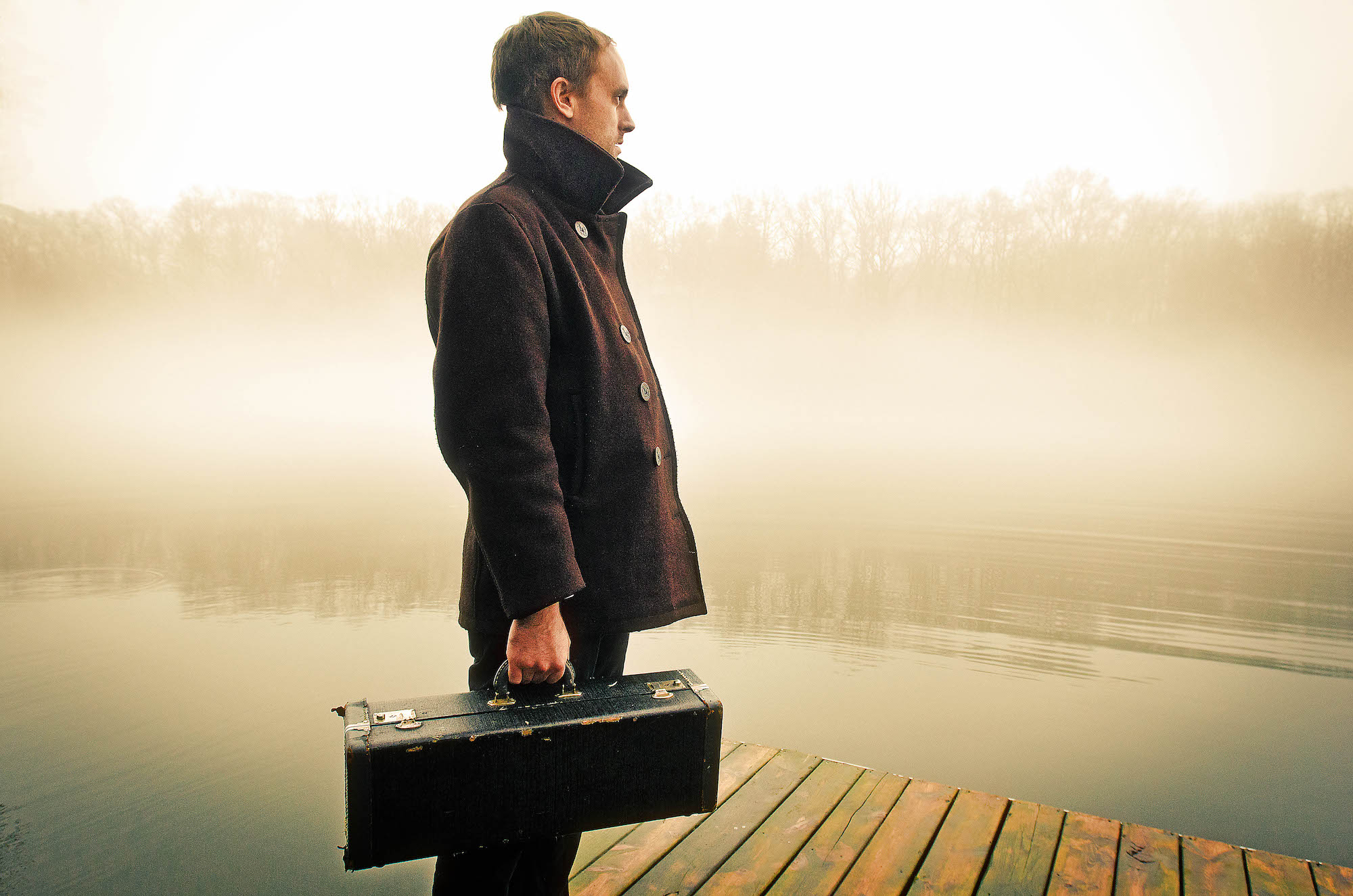 A flawless cast and the dreadful imagery of director Ari Aster aren’t the only reasons Hereditary has quickly become the year’s most buzz-worthy horror movie. Composer/saxophonist Colin Stetson ratchets the film’s tension up even further with his film score, an Oscar-worthy quiet storm of strings, chimes, and drones.

Now available through Milan Records, it receives a richly woven remix below: a dark ambient take on “Mourning” by EVI master Justin Walter.

“Staged in the mind field (think: a field of tall grass),” explains Walter, “this work depicts the play between the voices in our head that seek to become (flowers and such things in a field), and the totality they are a part of. Trumpets and trombones sing out in slow calls to one another, partnering with a less familiar, more abstract voice that meanders its way, almost searching for what it wants to say. Together they slowly gather momentum and ascend atop the the darker, more abstract background of our primitive past.”

“Justin and I have toured together many times,” adds Stetson, “and I’ve always adored the wonderful ways which our respective musics have complimented each other, both solo on bills together and in the SORROW ensemble. In his remixing of my ‘Hereditary’ score, hearing him take these sounds and themes and explode them into his own world has been truly thrilling and inspiring for the many future collaborations between us to come.”