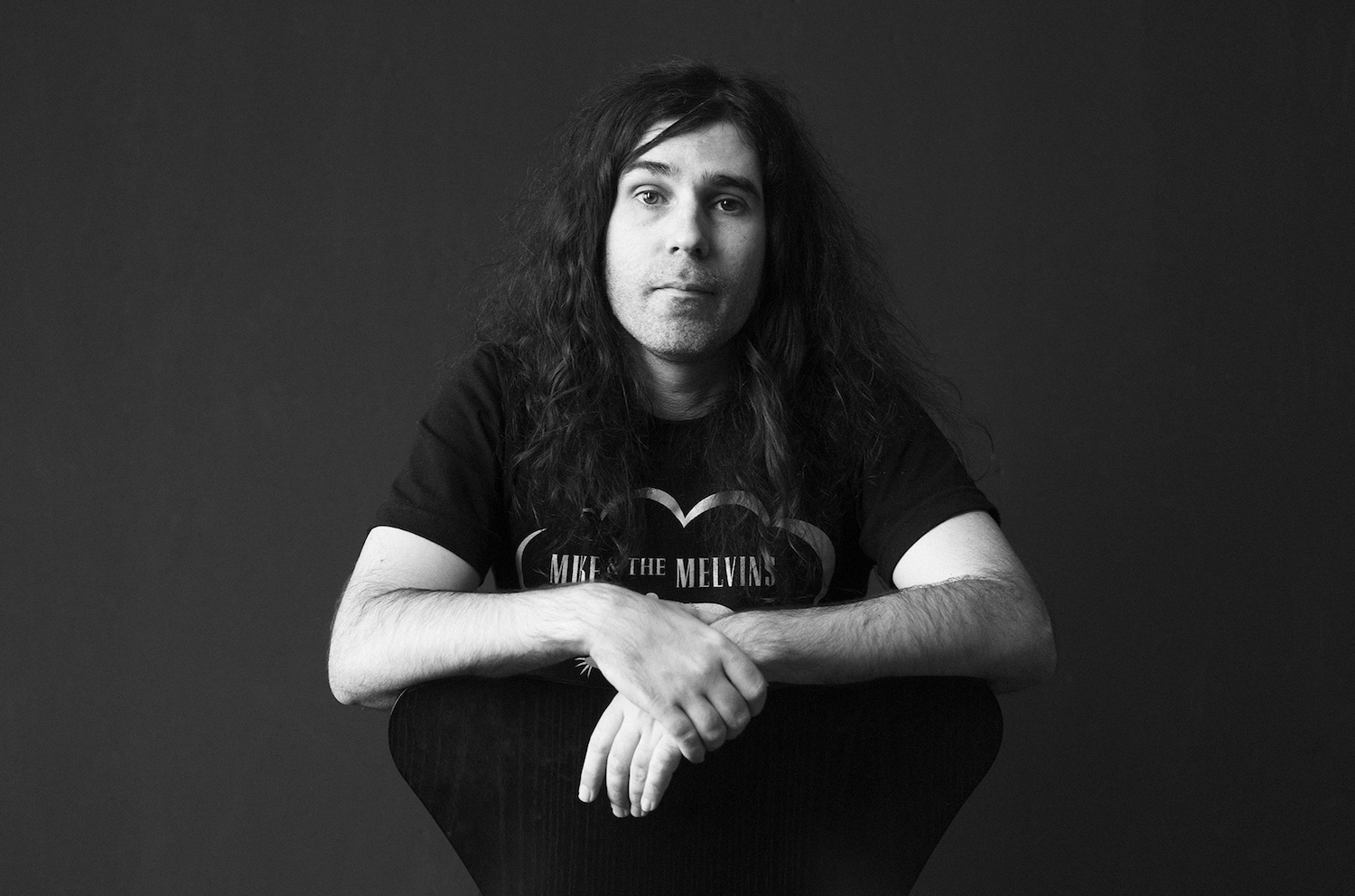 Maybe it’s best to think of Dumb Numbers as more of a sludge-dipped psych experiment than an actual “band”. After all, its only constant is Australian musician/filmmaker Adam Harding, a master of ceremonial chaos surrounded by current and former members of Melvins (Dale Crover, Kevin Rutmanis), Best Coast (Bobb Bruno), The Jesus Lizard (David Yow), Dinosaur Jr (Lou Barlow, Murph), and more. Due out August 19th through Joyful Noise Recordings, Dumb Numbers II is a dizzying effort best expressed through today’s #selftitledpremiere: “Unbury the Hatchet,” an eight-minute opus that starts with Yow’s wild-eyed caterwauling and ends with a nerve-settling whiff of Einstürzende Neubauten.

“Recording with Adam, like doing anything with Adam,” explains Yow, “is one thousand times better than an adult water slide where they give you free Buffalo Trace in sippy cups.”

“For me, ‘Unbury the Hatchet’ encapsulates all the fun of being David’s friend,” adds Harding.” We had such a blast recording the vocals at my house. It involved a bottle of Kentucky bourbon, a case of Budweiser, nudity from the waist down (Porky Pig-style), and much laughter.

Check out another ‘single’ from the album below, along with a complete stream of the project’s last LP…