Grebenstein Turns Up the Tension With “Loss” 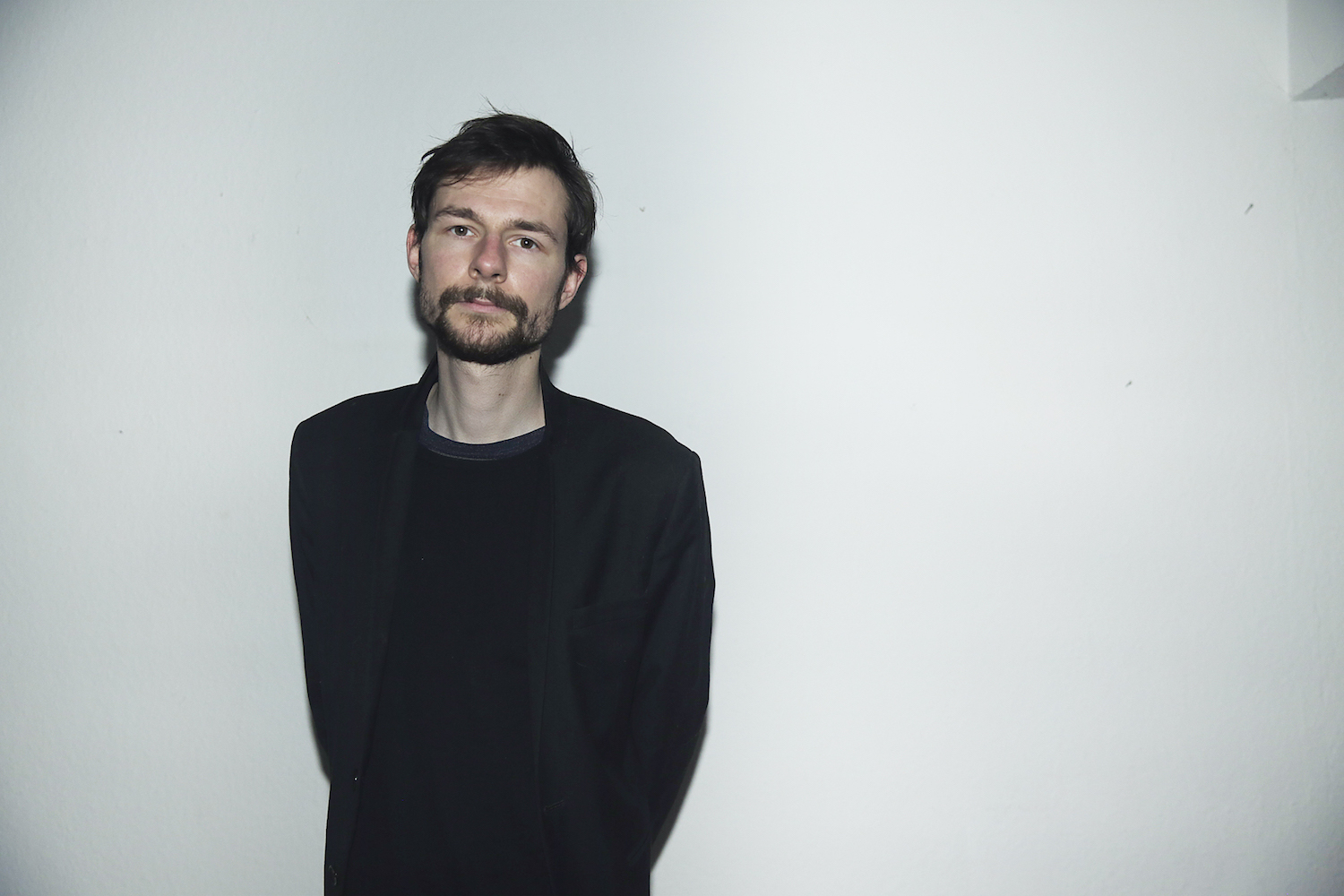 Having already done some time as a drummer and guitarist, Grebenstein knows how to harness a whole lot of tension from just a few elements. The producer’s latest EP is his first for the Samurai Horo crew, a natural progression from work for Regis’ Downwards imprint. Today’s #selftitledpremiere is sparked by a sluggish bassline and slowly consumed by a macerated drum machine, clanging guitar chords, and beats that bite back.

Have a listen below, and look out for the rest of Grebenstein’s Gloss 12”—including its previously released title track—on February 24th. A release party is also planned for February 18th at OHM Berlin. Get into it.