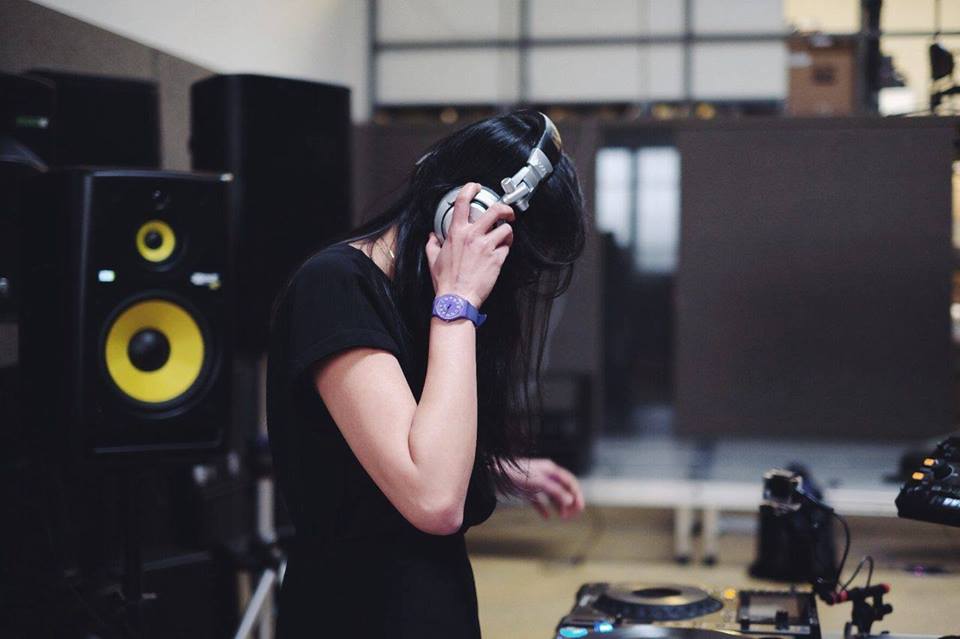 As Pedro Vian gets set to ramp up the releases on his Modern Obscure Music imprint, the Barcelona producer has put together a compilation of mission statement music called Ritual Rhythms. Due out February 24th digitally and in a limited CD pressing, it’s dominated by up-and-coming artists from the city’s underground scene, including the featured artist in today’s #selftitledpremiere: Ivy Barkakati, a DJ/dancefloor deconstructionist who’s put out a series of self-released mixes and one official tape for Dominick Fernow’s Hospital Productions label. Here’s what she had to say about the song:

My mom is from Saigon. She came to the US as a refugee in 1975. My dad is from India. I’m the first person in my family born in the US.

I recorded “Mango Sheen” in Baltimore the summer of 2011, upon returning from a trip to Vietnam. The title is a play on mangosteen, a tropical fruit. The track is an edited live jam made with my Dave Smith Mono Evolver keyboard.

I wasn’t specifically thinking about Vietnam when I made it, but the experiences I had during the trip were certainly being channeled in some way. The synth sounds lush, which is the word I’d use to describe the vegetation in Vietnam. It makes me think of rolling ocean waves, how I spent time around water during the trip—kayaking and sleeping on a boat in Halong Bay, spending a morning at the floating market in Can Tho, and making the trip from Vietnam to Cambodia by speedboat.