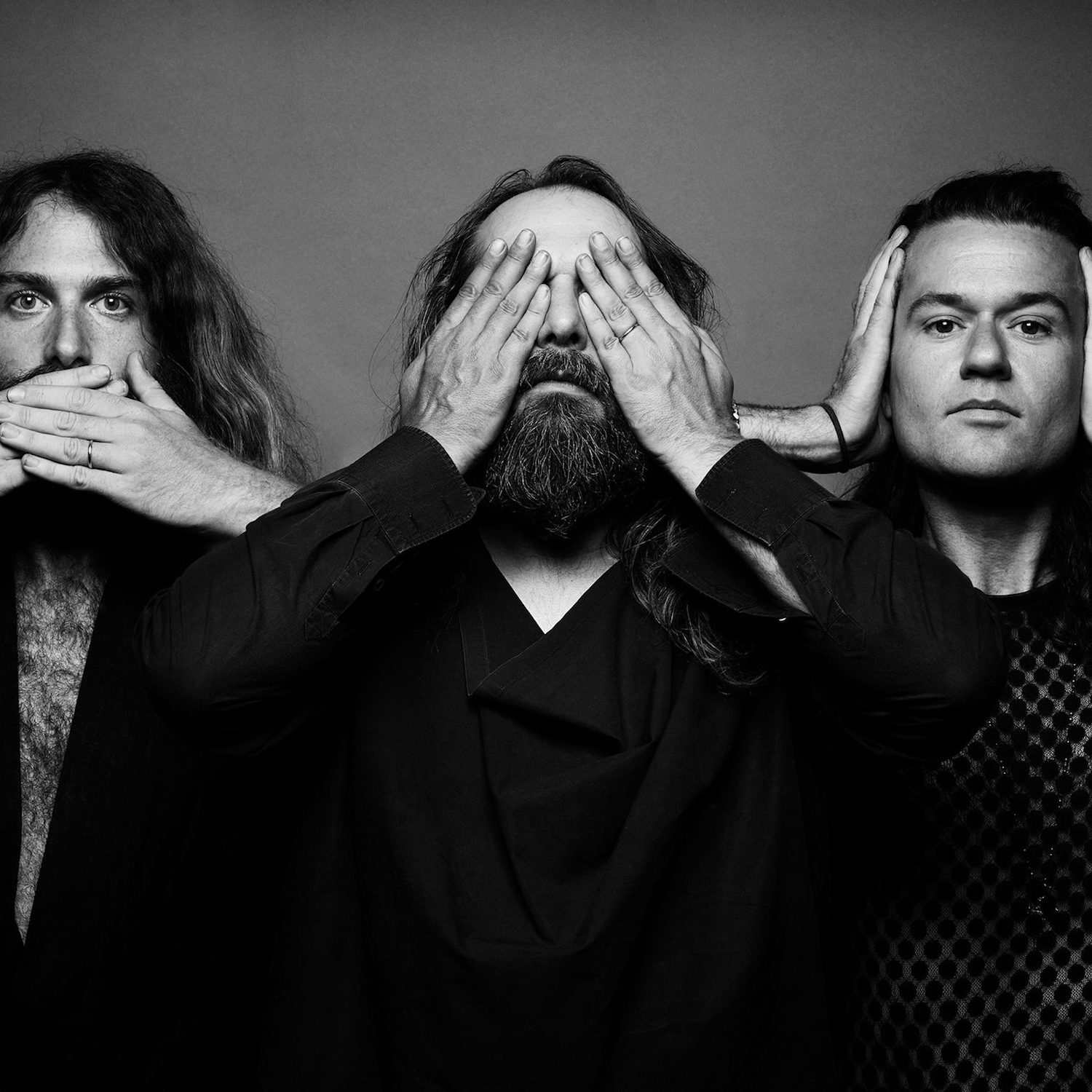 Mind Gamers want to be clear about one thing: They are “not a super group but UNITY.” Sure enough, the intercontinental trio—heroes of the LA, Paris, and Sydney underground, one and all—is full of positive vibes on their debut 12” Power of Power. Due out this Saturday through Siberia, Record Makers, and Terrible, the Record Store Day release features Sebastien Tellier strutting like only Sebastien Tellier can alongside multi-instrumentalist Daniel Stricker (Midnight Juggernauts) and keyboardist/producer John Carroll Kirby (Solange, Blood Orange, Connan Mockasin). Did we mention Karl Lagerfeld is on their lead single? Well, he is, thanks in part to the participation of Red Bull Studios Paris and simple twists of fate. Or as the psychedelic pop trio puts it, “Golden Boy” is “a bushy aggregation that started as a vacation on the island of Hydra and ended in the Chanel office. Mind Gamers joins three continents in a search for unity and tenderness.”

Feel the love below, right alongside the EP’s sleeve and a few official trailers…