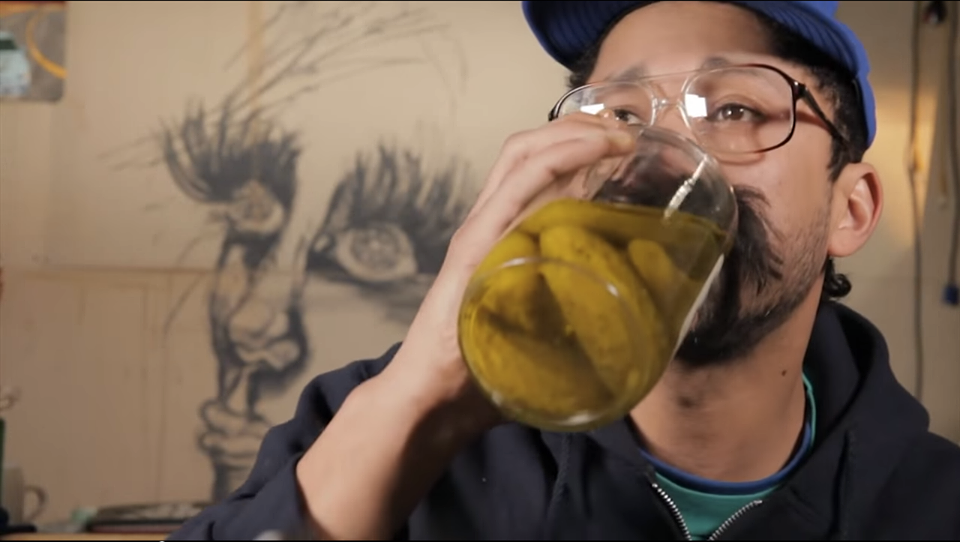 Between his thick pornstache and a look that’s straight out of a Steven Seagal movie—one of those scenes where everyone’s favorite ponytailed action hero is settling a barroom brawl with a sawed-off pool cue—you’d think Serengeti’s Kenny Dennis character was a biting piece of blue-collar satire, not a guise for a real deal record. And while there’s no denying the sense of humor that punctuates the high points of next month’s Kenny Dennis III record, singles like “Shidoshi” also happen to be solid songs. Backed by the boom-bap brilliance of Odd Nosdam, it’s what would happen if Ron Swanson’s Duke Silver alias dropped his sax for a mic and a Chicago Bulls cap.