Wolfgang Tillmans, “Make It Up As You Go Along (Daniel Wang & J.E.E.P. Remix)” 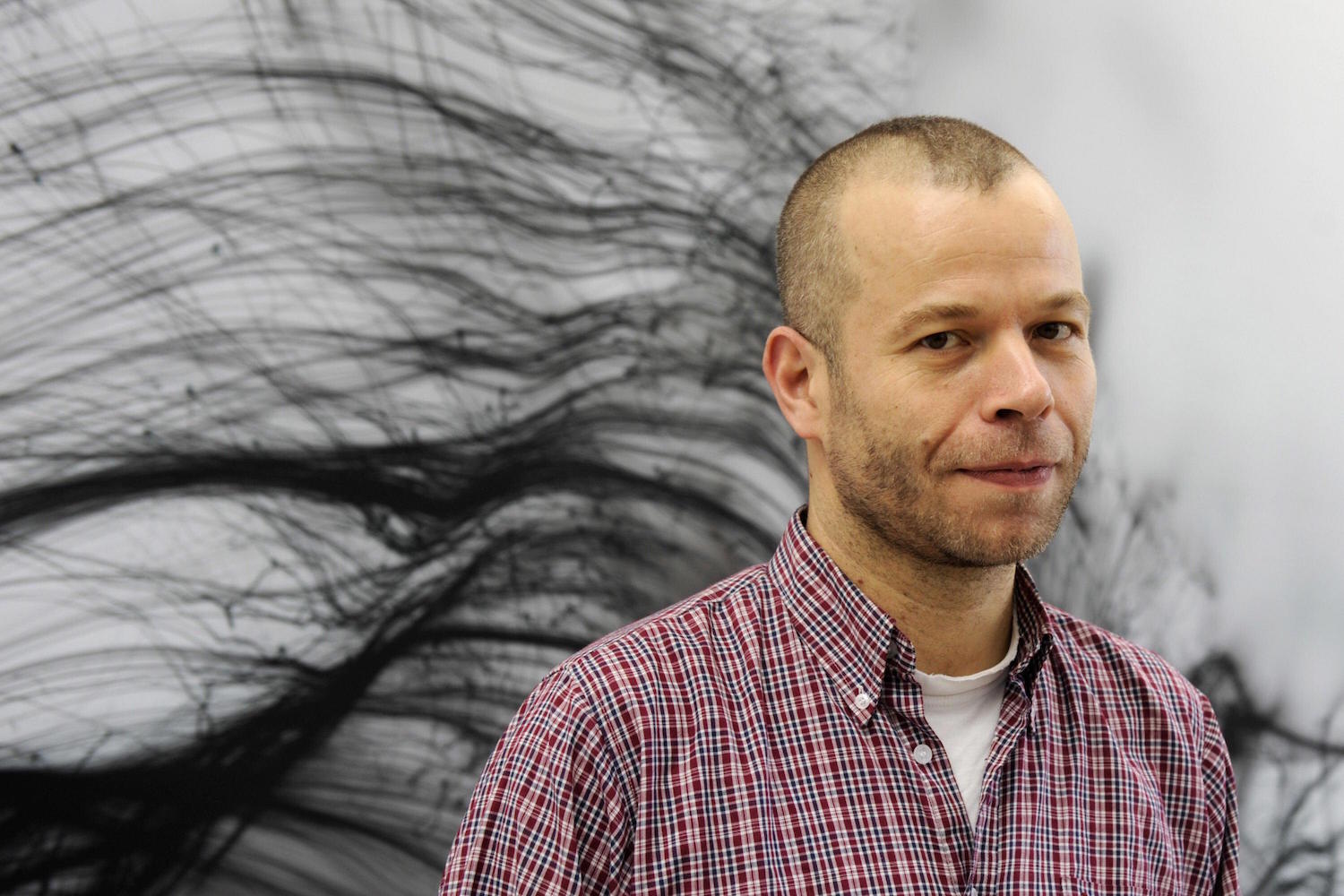 When world renowned visual artist Wolfgang Tillmans shared some of his unreleased music with Frank Ocean recently, he figured the singer/songwriter might sample a song or two. What he didn’t expect was to hear an entire track played over the closing credits of Ocean’s visual album Endless.

“I realized in a Feeder news item this morning, that they quoted the full lyrics, and I wondered how they knew them,” Tillmans explained in a Pitchfork interview. “Then, I realized that the full original song ends the album. I mean, the whole world has been at [Ocean’s] mercy about information of any kind for the last 15 months. I’m all new to this, and the art of the digital release. I think the video album is beautiful. The publishing mode I take all with a pinch of salt from artist to artist. Whatever he will do in the end, I hugely respect him. Now, I end up being more part of the project than I ever knew.”

Tillmans also has a hell of a selling point for his new Device Control EP now, just in time for its proper wordandsound release next Friday. Not that he needs it, considering how much youth culture and underground sounds have informed his work for decades, right up through a 4AD-related (and Tillmans-curated) Colourbox retrospective a few years back.

And yet, he’s quick to admit, “I was originally very careful when considering going public with my new music. There have been so many musicians making bad paintings and vice versa. But music has always been present in my art and exhibitions. I’ve been DJing for some years now as well, and when I released the first music this year, I was glad to realize that people were not that surprised and appreciated it as a natural extension of my practice.”

One person who knows Tillmans well is producer/DJ Daniel Wang, who was tapped to remix another fresh track alongside fellow Berliner J.E.E.P.. Here’s what he had to say about the song, which premieres below, followed by some of Tillmans’ other music videos…

I can’t remember exactly how or when Wolfgang asked us to do this. It must have been a quick email, but it just sort of happened.

I’ve known Wolfgang for many years now from parties in Berlin. I sort of know that he is mega-famous on the international art scene, but to us who live here, he is just a friend, and the few times I heard him DJ in the queer bar MOEBEL OLFE, he amazed me with his groovy idiosyncratic collection of British and European electronic music; very different from the New York-style soul classics I was used to, but still alluring and danceable, and so very queer.

Our first attempt at the remix was the “Piano Dub Mix”. We wanted that organ and the liquid TB-303 acid bass sound, but we drifted away from his original. Wolfgang asked us to keep more of his original chords and vocals, and then I realized that we could do better than that dub mix. We slowed it down, changed the percussion minimally, and added the arpeggio for that ‘hypnotic on-and-on’ effect.

Music is like cooking sometimes—the ingredients are fine, but the broth just needs to be distilled, and then a few extra spices can make all the difference. And the message in the middle is clear—we should all have the freedom to explore the night. This is a conscientiously political aspect of Wolfgang’s career which I admire.