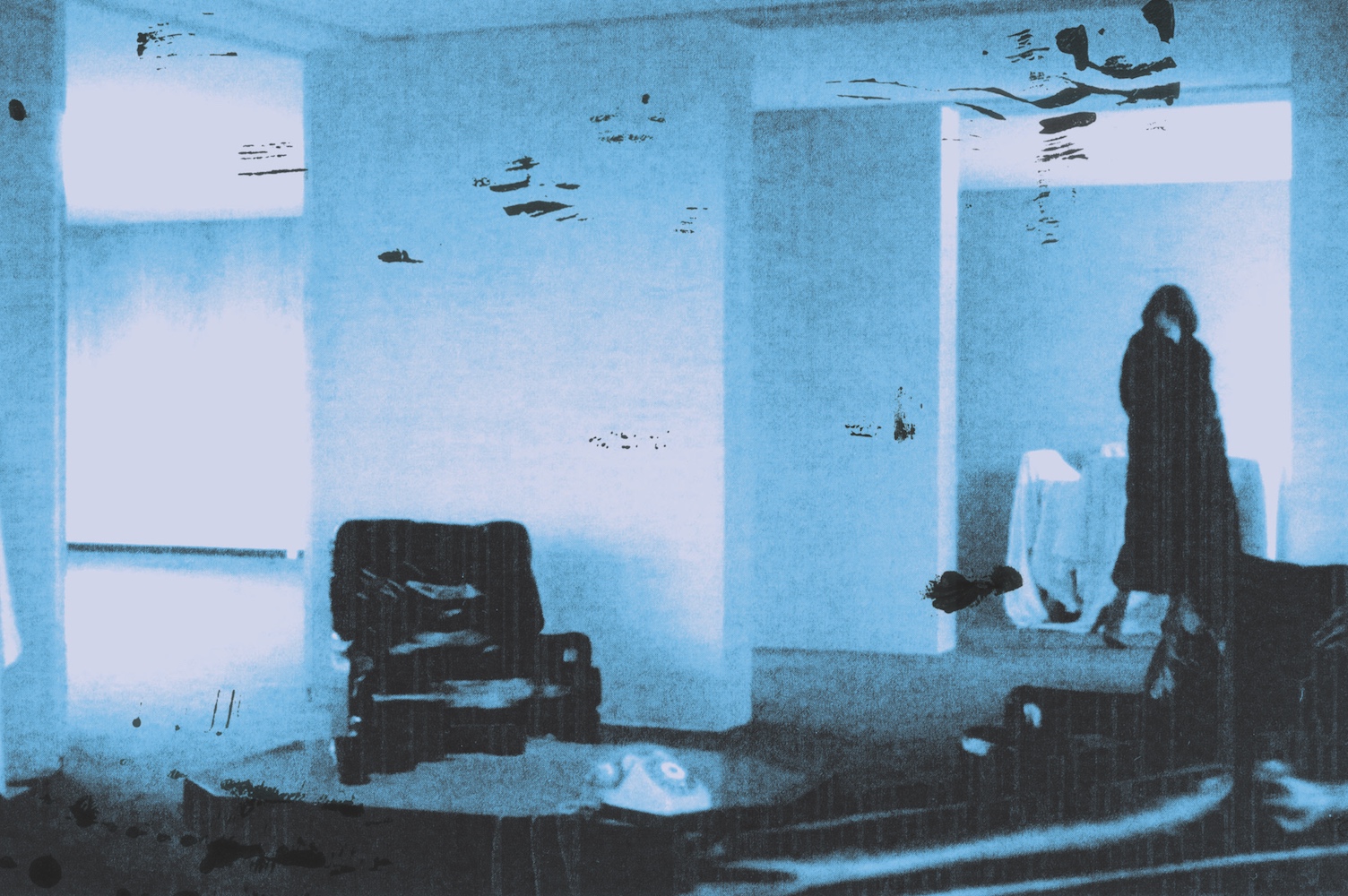 While it may seem like a dizzying IDM exercise at first, Second Woman’s self-titled debut is actually a trippy example of ASMR triggers at work. Here’s how Turk Dietrich (also of the long-dormant New Orleans duo Belong) sees it, starting with how he first met Second Woman’s other half, Joshua Eustis (Telefon Tel Aviv, Sons of Magdalene, The Black Queen):

Josh and I have been friends for about 17 years now. We met in New Orleans in the late ’90s through our mutual friend, Charlie Cooper. Josh and I have been working on music together on and off pretty much since we first met, be it working on our own stuff, some video game score work, or tracks with our friends. In the past year we had the idea for this project and decided to focus all of our attention to it.

We were interested in tweaking the perception of time and space within the audio field using some of the newer software that is available. We tried to do this by taking tropes from both footwork and dub and attempting to alter them into something interesting and ASMR-inducing. Josh and I both experience ASMR in response to certain rhythms and sounds, so we did our best to incorporate that into the music.

Case in point: today’s #selftitledpremiere, available below along with the album’s previously leaked single, “700358bc5″…