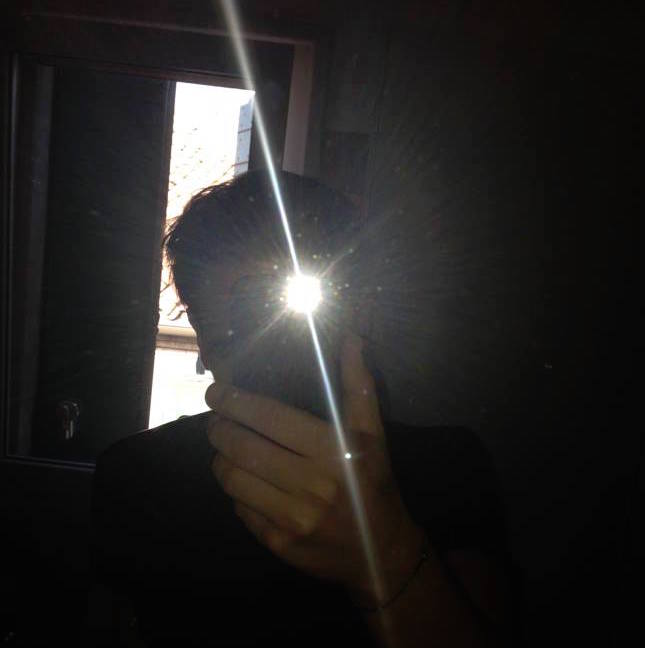 The last time we heard from Matthias Girardi was a world premiere from his Cage Suburbia project with Daniele Guerrini (Heith), a top-heavy record of “punk rock for the paranoid age.” Now we’ve got an early look at Meet Your Doom! (Green Death), a Haunter Records EP that puts two new solo Weightausend tracks through the ringer and emerges with traces of underground techno, jungle, and dub.

Here’s the complete breakdown, straight from the source…

“GREEN DEATH”
This track was initially a jungle-style tune. It was then rearranged, slowed, and time-stretched using a Nord sample-based keyboard and a very old and cheap sampler (Akai S01). “Green Death” is a reference to a possible “ecological death”.

Obsolescence is no ‘green death’, so I like to recycle the oldest pieces of hardware. I love how they sound and how much time they need to make some noise.

“GREEN DEATH (DRIPDUB VER.)”
The same synth soundscape as the first track. Not much to say here; I just wanted a more violent track, with heavy kicks and sub-bass lines. Made entirely on an S5000, there are plenty of low bit-rate samples. Some of them came from the Half-Life 2 audio directory; they were called called “Drip.wav”, hence the title. Nice.

“MEET YOUR DOOM!”
This one’s my favorite. All the release titles were created after this track was made. The voices come from Fairlight and Mellotron choir waveforms. The layered percussions share the same sound sources of the first track. I like choirs. I used to work a lot with Mellotron choirs; they’re so raw. The track title’s a reference from Fletcher Hanks comics.

“MEET YOUR DOOM! (CHRISTOPH DE BABALON MIX)”
I asked Chris which track he wanted to remix and he chose “MYD!”. He’s done a very minimalistic work, reshaping the sounds of the original one. Love the Backdrifts-style rhythms, the broken breaks, and how he processed some of the original sounds. CDB is a real hero.

Previous Catching Up With… Mattie Safer
Next Second Woman
“100407jd7”