Deaf Center Break Down Their Back Catalogue 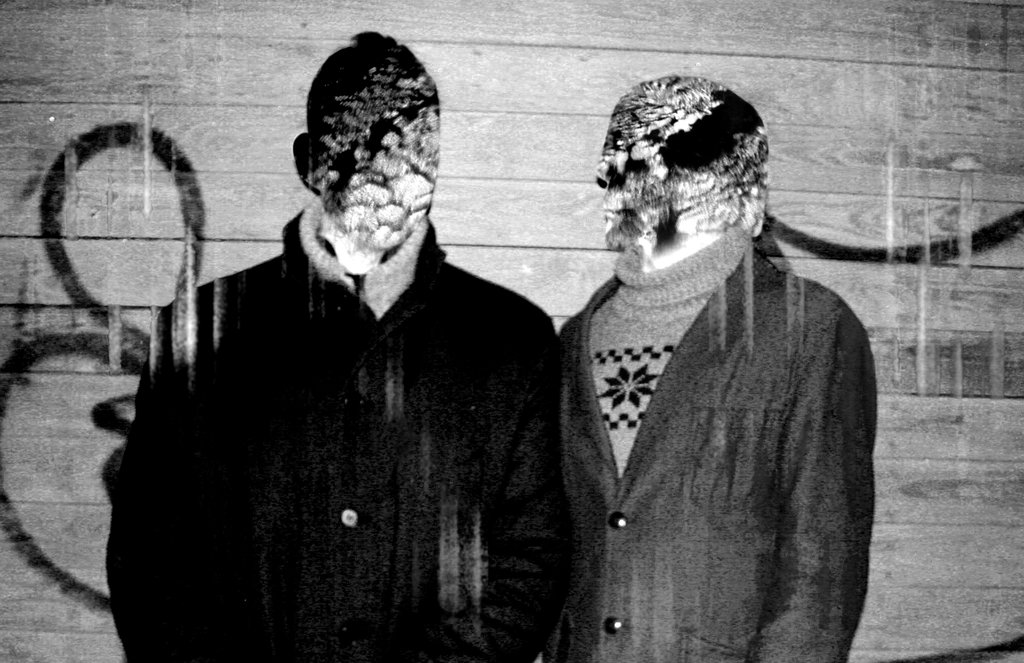 When we asked Deaf Center to break down their back catalogue, Otto Totland did something a little different; he field a fact sheet of the field recordings and small details that shaped the Norwegian duo’s spellbinding songs. Frankly, it’s a little strange, yet full of the dry humor you’d expect from the guy who’s responsible for pouring rays of light into the cloudy soundscapes of Erik K. Skodvin (see also: the imaginary horror scores of Svarte Greiner)…. 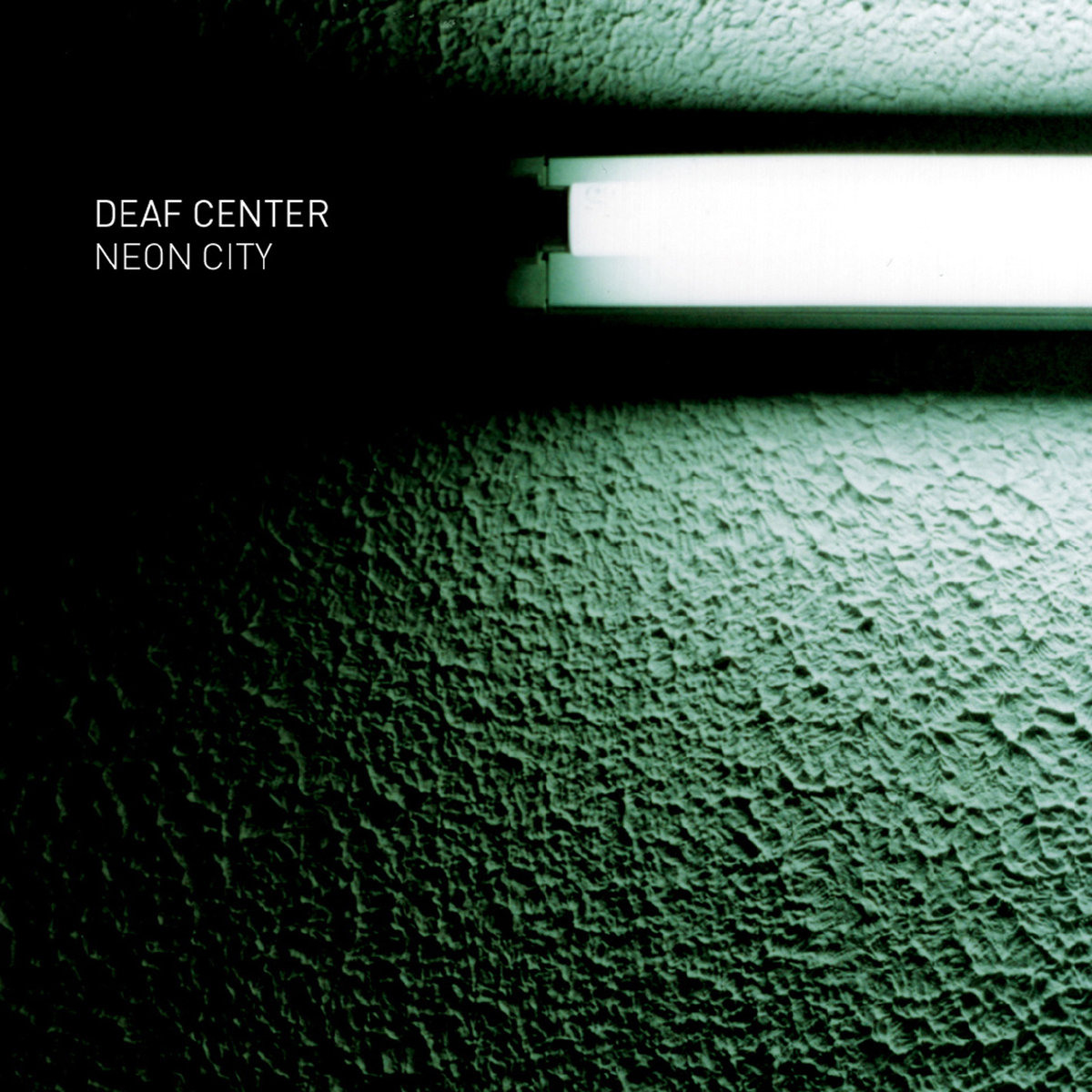 FACTS:
– Neon City was the very first release on Type Records (TYEP001).
– We had no concept or plans for what Deaf Center should sound like at this stage.
– It took about two months to make.
– It’s the only Deaf Center release where Erik didn’t make the cover design.
– “City” was the first Deaf Center track ever made.
– It took three summer nights to make “Dial”–the longest we’ve spent on a single track.

FIELD RECORDINGS INCLUDE:
– Hitting lamp shades
– Putting the mic in a envelope and crushing it for noise (“Asia”)
– Drumming on water glasses and everything around us
– Dissecting a rotten melon in Geir’s (Erik’s father) garage
– Placing a mic on the lawn, spreading bread crumbs around it, and recording birds flapping their wings 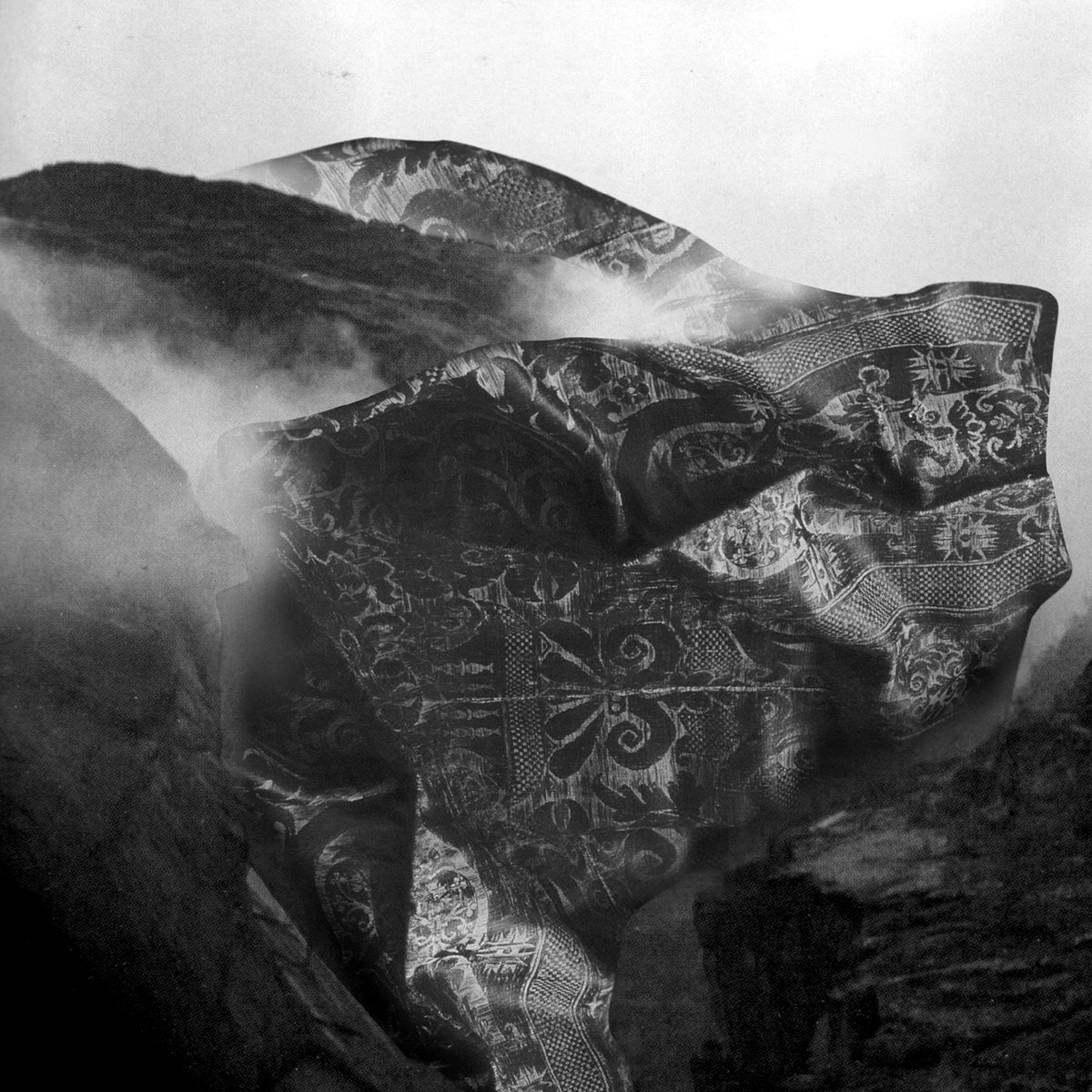 FACTS:
– Erik made the cover and did most of the sequencing.
– It was part of Erik’s final school project.
– It took about four months to make.
– Andreas Tilliander did a great job mastering it.
– The piano in “White Lake” was part of a long improv session that was played at Otto’s house. Erik took the session home with him and cut out that particular part and turned it into that song. We had a small quarrel and last minute changes before sending the track to Type.
– Otto always wants to go lighter and more melodic.
– Erik always want to go darker and more abstract.
– It took around a year to sell 1000 vinyls of Pale Ravine.
– Otto feared the album would get slaughtered. He was wrong.
– Our first live gig was performed at the Interferenze Festival in Italy. It wasn’t good, but we had a superb time there.

NAMING THE ALBUM:
One of us wrote down random words in a list. Then the other, without looking at the list, said random words that where written down beside these. Finally we picked the word combinations we liked. That’s how we found the album title, Pale Ravine. Some track names where born this way too. 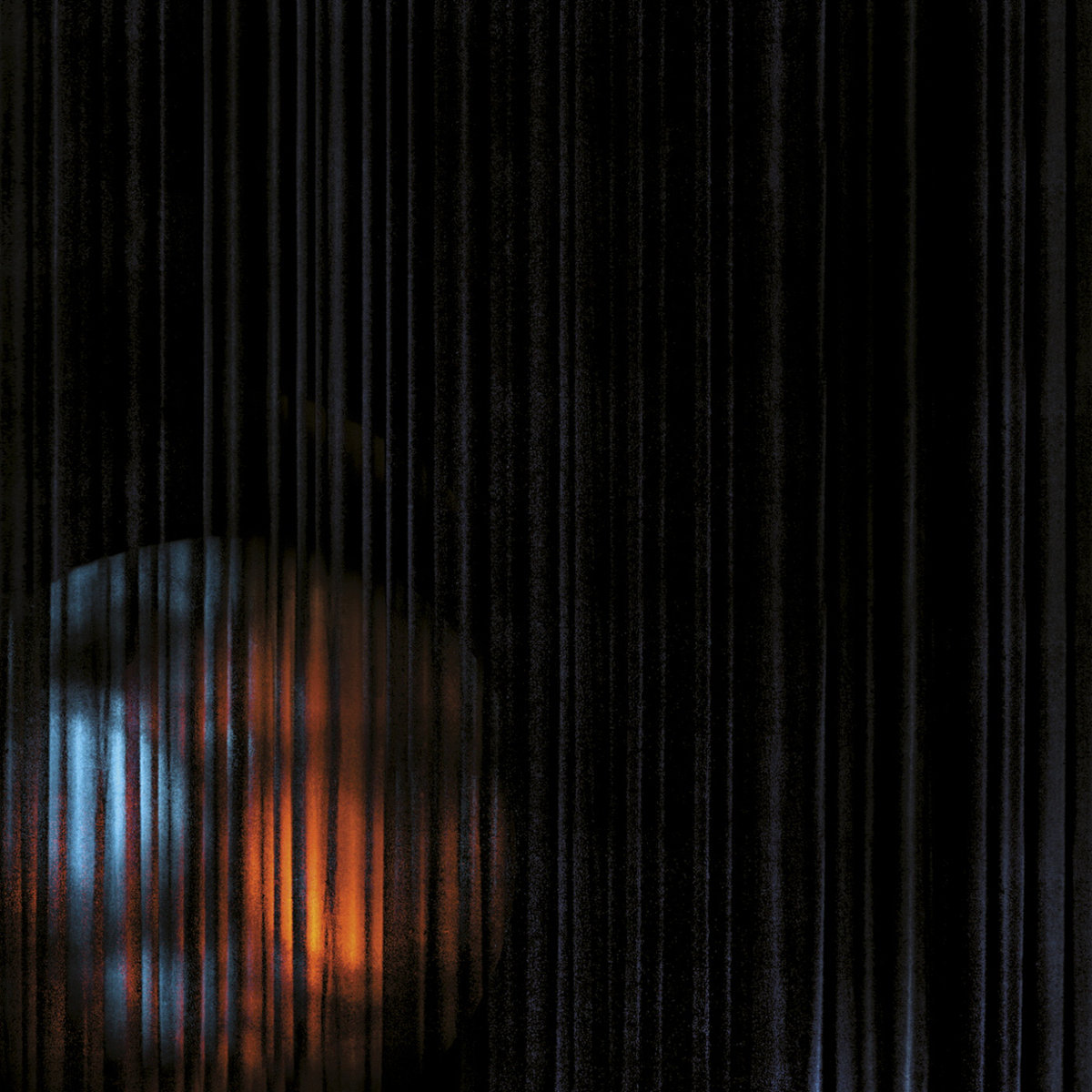 FACTS:
– Recorded at Nils Frahm‘s Durton Studio in Berlin, May 2010.
– Erik and Otto didn’t have any plans before recording started.
– The whole album was recorded in three days.
– Nils Frahm was very much involved in the production, but all cello and piano recordings where done by Erik and Otto.
– Monique Recknagel (Sonic Pieces) and Gaylor Olivier where there during production. Gaylor makes the best pancakes.

FIELD RECORDINGS INCLUDE:
There aren’t any field recordings in Owl Splinters. What you hear are actual background noises leaking through the piano mics. Some of the piano recordings where done by Otto while the others prepared lunch in the kitchen.

NAMING THE ALBUM:
We used the same technique for naming Owl Splinters as we did Pale Ravine–putting random words and sentences together.

Previous DOWNLOAD THIS NOW: Dirty Beaches, ‘Chess Music’ Cassette
Next PREMIERE: Jonas Reinhardt Share a Not Not Fun Song, Along With Details About Their Double LP and 12” With Prins Thomas