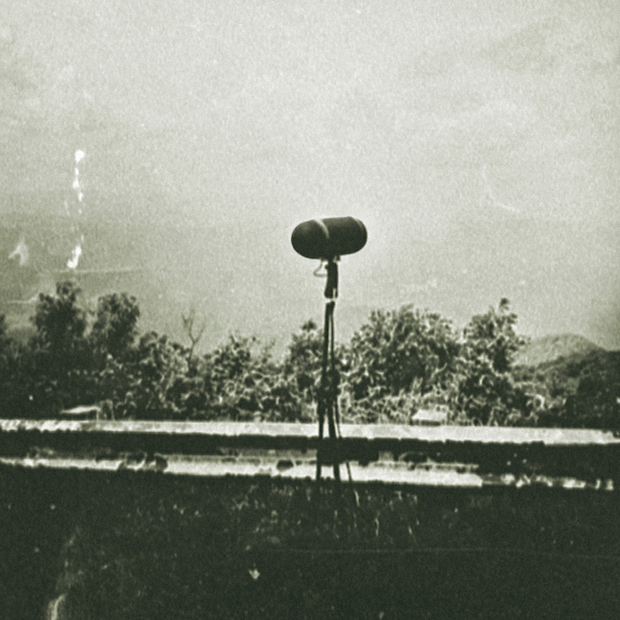 Growing meets Godspeed You! Black Emperor on this long-planned collaborative LP, a guitar-guided standoff between Kevin Doria and David Bryant that stems from a 2008 performance at the Lausanne Underground Film Festival. The duo’s cinematic roots—reinforced by the presence of Godspeed projectionist/experimental filmmaker Karl Lemieux early on—could have led to cliched riffs on the same peak/valley dynamics that plague many post-rock instrumentalists. Instead, Doria and Bryant spent five years developing a record that does much more than simply drone us to death. It shows its teeth as well, to the point where a track like “Test Recording at Trembling City” reads as both frantic and frightening—background music with a bite.

Previous Jarboe On… Swans and World of Skin, Plus New Projects Like a Helen Money EP and Oculus Rift Game
Next Weyes Blood
“Hang On”