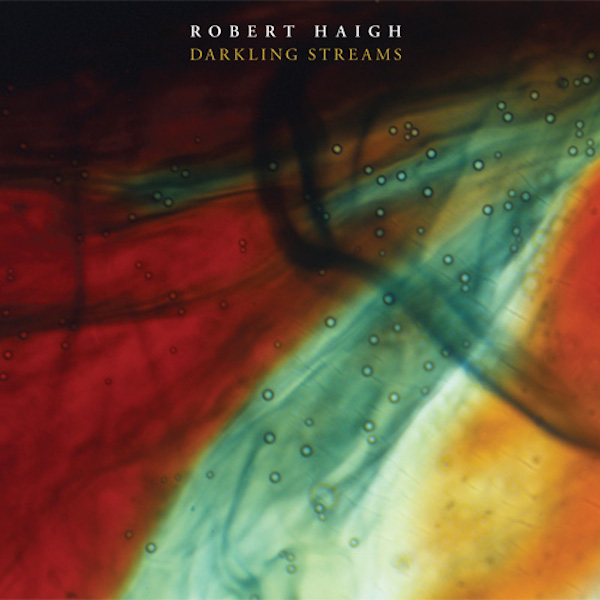 Robert Haigh
Darkling Streams
(Primary Numbers, 2013)
After spending the ’80s writing dark ambient diatribes and working alongside Nurse With Wound, multi-instrumentalist Robert Haigh took a sharp detour into drum ‘n’ bass with his Omni Trio project, only to resurface under yet another glaringly different guise over the past decade. And that is Robert Haigh the plaintive piano man, a minimalist cut from the same cloth as Satie and Pärt. Darkling Streams is the latest record from that realm, a spare listen that does a lot with little and loudly discredits the assumption that albums like this exist as mere background music.