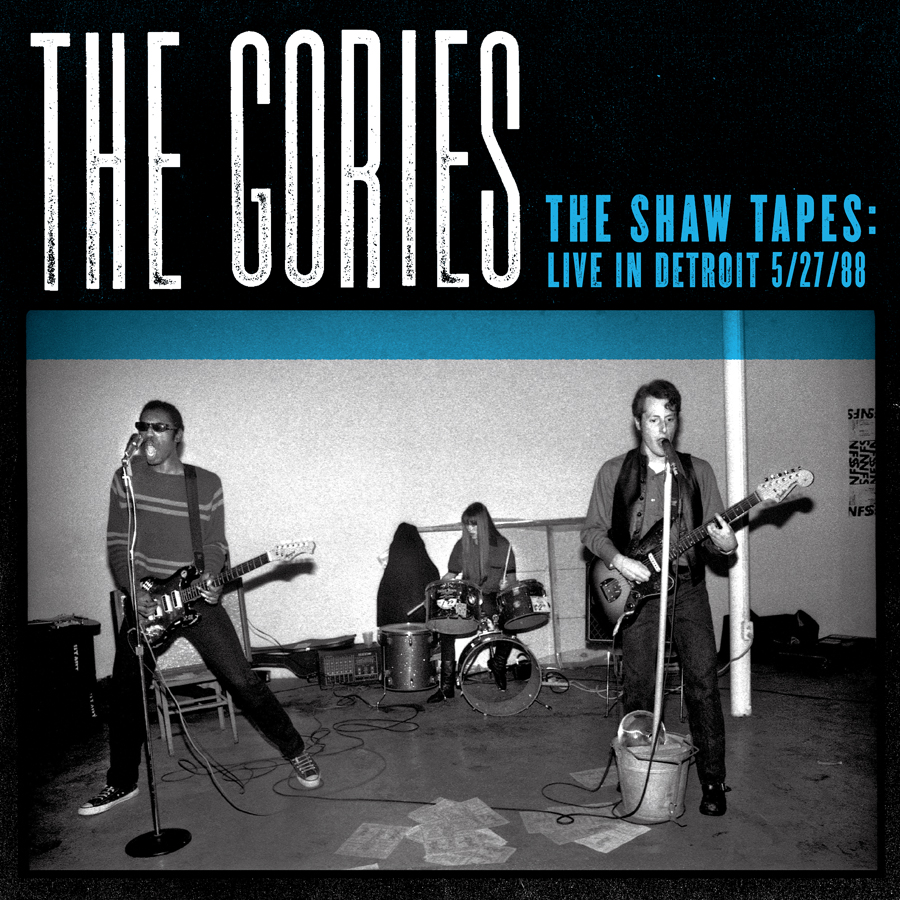 The Gories
The Shaw Tapes: Live in Detroit 5/27/88
(Third Man, 2013)
The violent mix of this Jack White-endorsed Gories relic is trebly as hell and cut with crowd chatter, but what do you expect from a recently remastered house party recording that’s 25 years old? The point of putting this one on is preservation, as the dots are drawn between three knuckle-dragging garage punk pioneers and such latter-day shack, rattle and wailers as the Black Lips and just about every band that’s ever passed through the In the Red and Goner camps. Not to mention all the artists that influenced the Gories, including the Stooges, John Lee Hooker and the Iguanas.