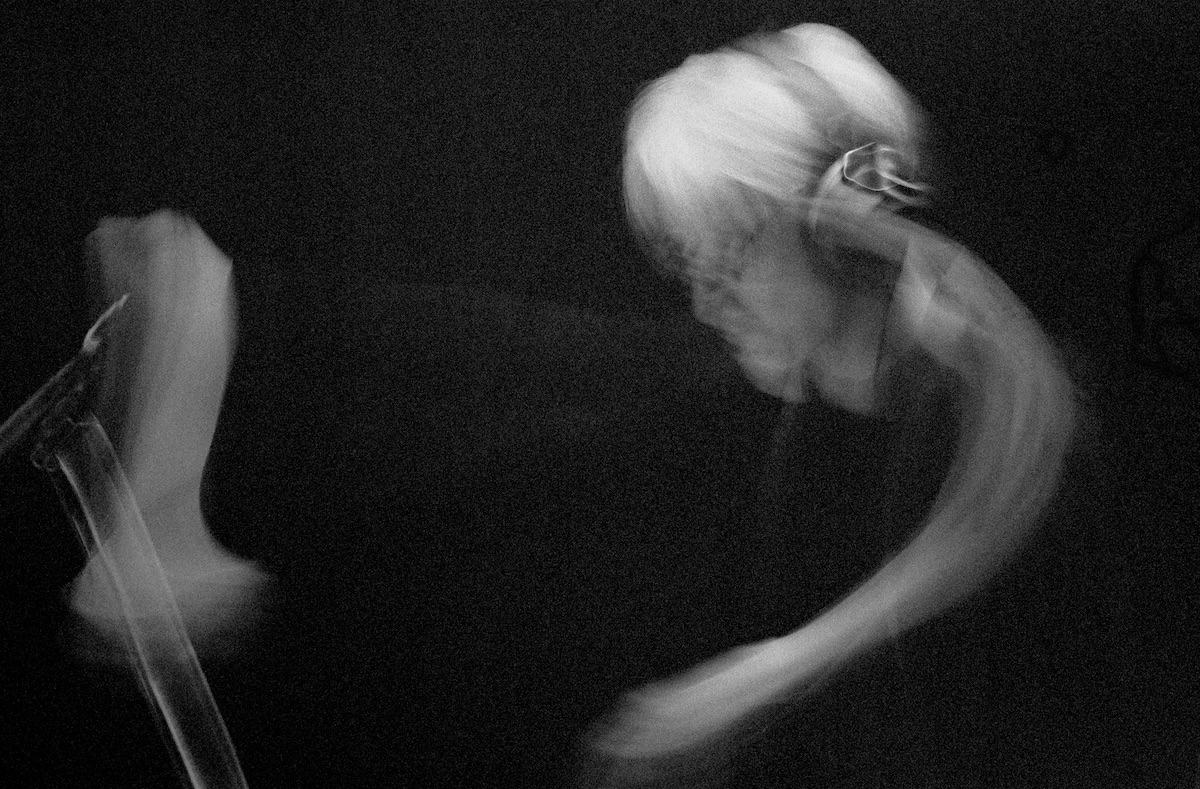 Look out for more selections from the record in the weeks leading up to its December release, including contributions from Yves Tumor, Jóhann Jóhannsson, S U R V I V E, Andy Stott, and Cornelius. Milan is also giving Sakamoto’s Ikari (aka Rage) soundtrack a proper release on October 27th. According to a press release, the film “features a beautiful and moody piano-driven score” and “tells the story of a grisly unsolved murder that links three seemingly unrelated stories in three different Japanese cities.”

Previous New Monster Rally Album Takes Us on a Trip Through the Flowering Jungle
Next Death of Lovers Announce Debut Album on DAIS, The Acrobat