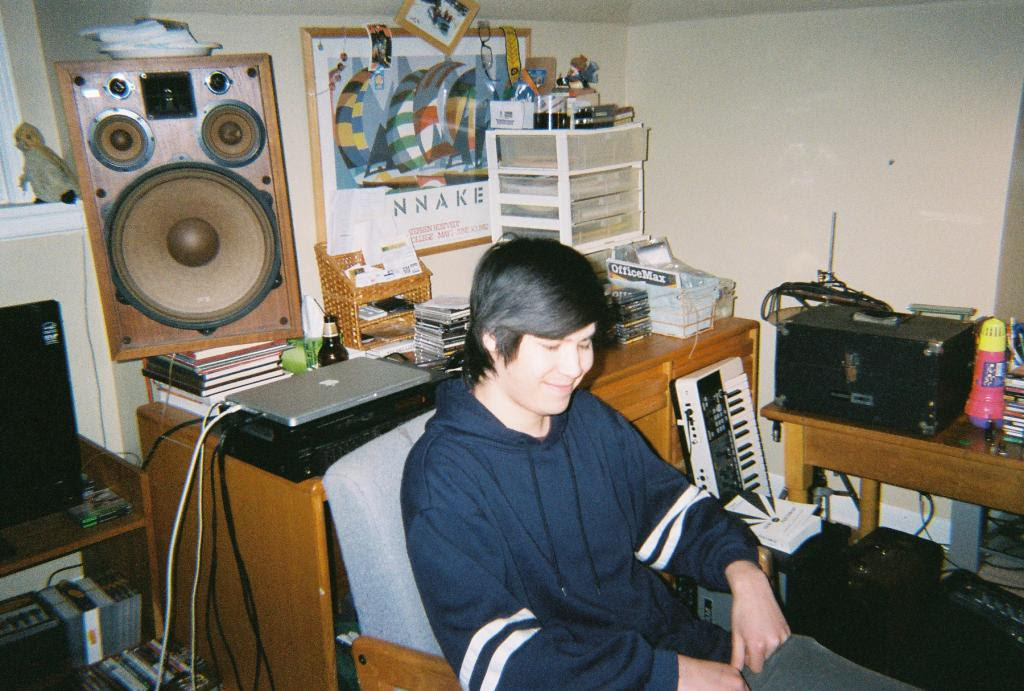 Which is a roundabout way of saying it fits right in on the label, all while carving out its own corner that’s danceable and demented in equal measure…