Sevendeaths Shares the ‘Fairly Intense’ Songs That Soothed His Insomnia 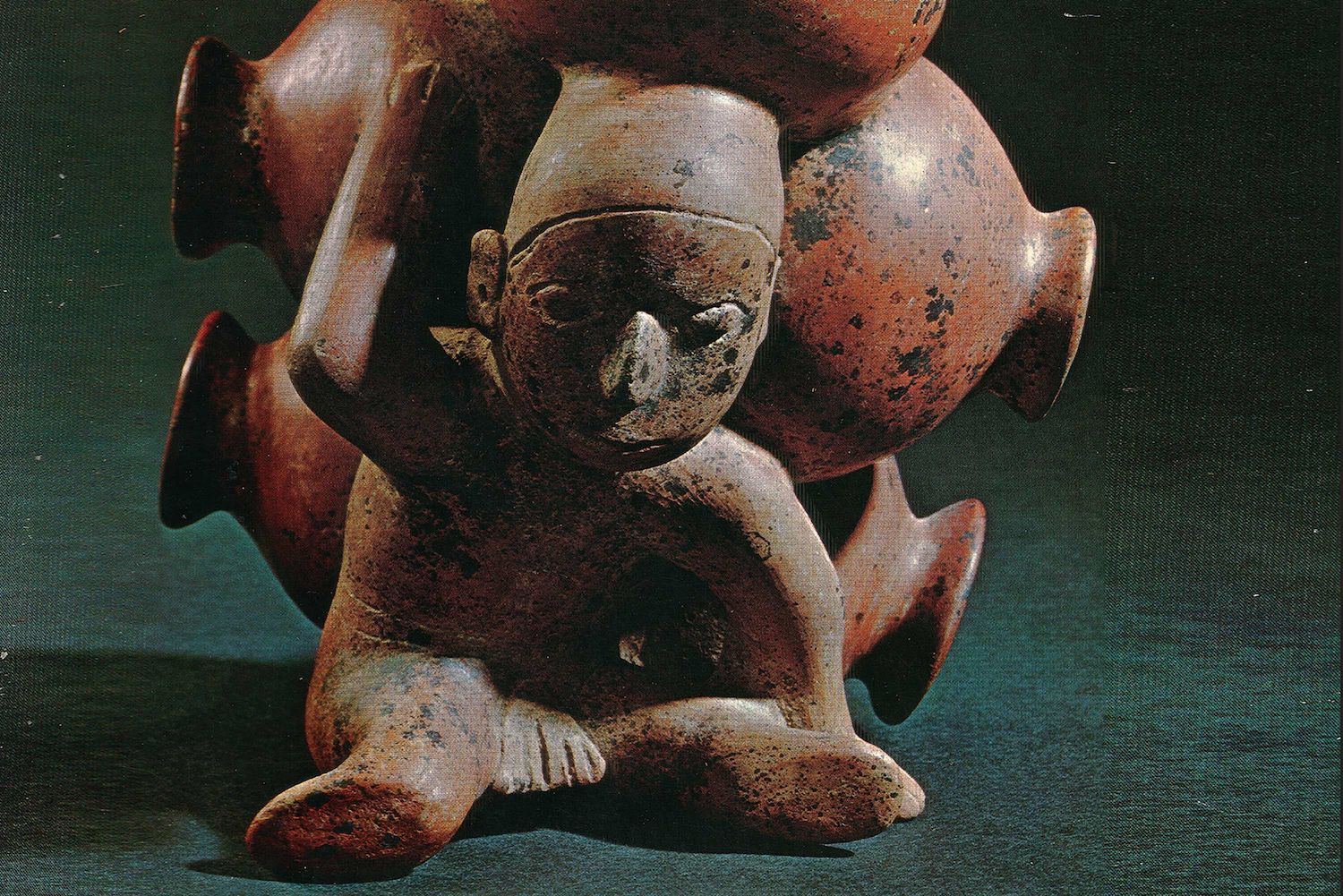 It doesn’t take long to get lost in the windswept samples and mesmerizing synth melodies of Remote Sympathy, the power ambient LP Sevendeaths quietly dropped on LuckyMe last month. Sure enough, the balmy, devastatingly beautiful record was written under a state of duress—namely the nights of insomnia that surrounded the birth of his second daughter.

“Unsurprisingly she wasn’t sleeping well,” the Edinburgh producer explains over email, “so I soon started to eschew sleep and work on the tracks that would go on to be Remote Sympathy, sometimes with her strapped onto me in one of those baby carrier things. I was only getting around four or five hours of sleep a night, for weeks on end, which is nowhere near enough to function properly for me.

He continues, “My main recollection from that point in time was really just on trying to stay awake/alive long enough to drive to and from work, a challenging task that required just the right soundtrack. Invariably that soundtrack comprised of some fairly intense music; this is a selection of some of those tracks”….