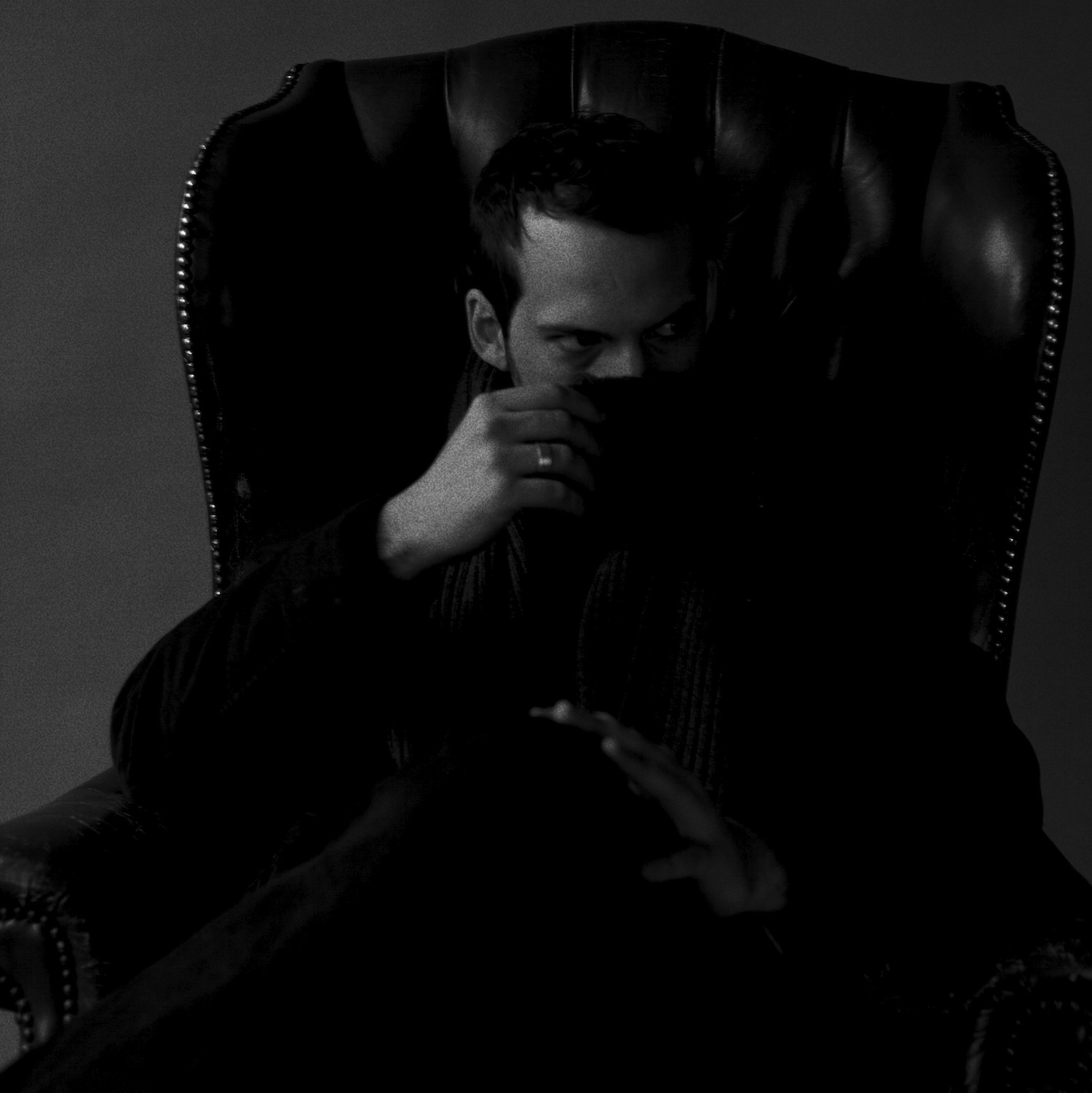 After a year of releasing just five tightly edited EPs, Dominick Fernow’s dancefloor-bound Bed of Nails imprint has announced its first actual album: Shifted’s Under a Single Banner LP. Due out November 25th, it’s described as “a lucid re-imagining of techno, starting off from the toughened, purist templates honed down by the likes of Sandwell District and Marcel Dettmann, and stretching out into more textured, sometimes noisy, often introverted and melancholy signatures.”

Sounds like the perfect way to ease into winter…