Silvia Kastel Makes Us a Saturn Return Playlist, From Fennesz to FAKA 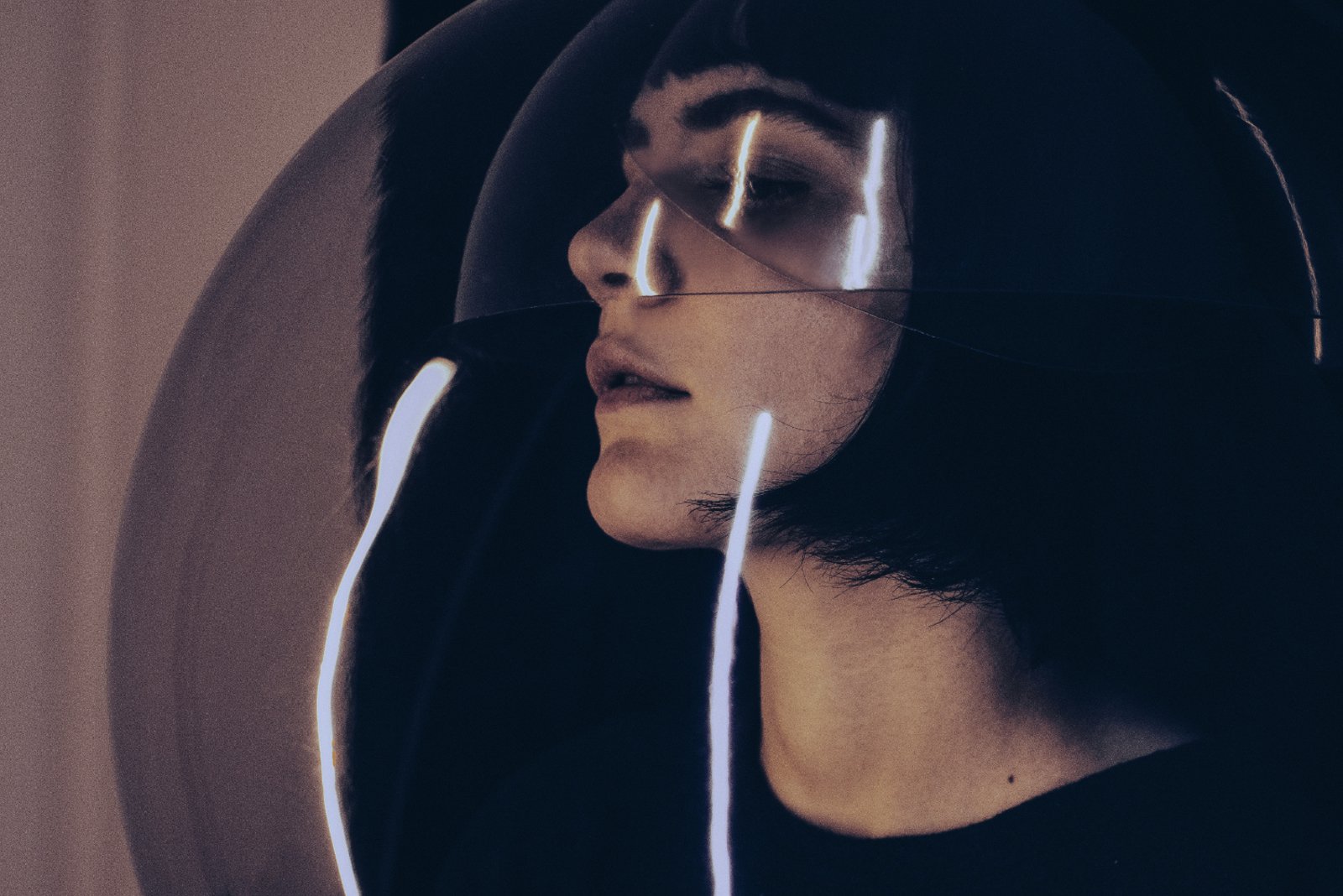 Having recently discovered Silvia Kastel’s mesmerizing debut (Air Lows) on Blackest Ever Black and recent contribution to Stroboscopic Artifacts’ exclusive batch of underground Italian music, we thought we’d ask the Berlin-based producer to explore some of her influences with an exclusive playlist. She went one step further, channeling the crucial, deeply personal “Saturn return” phase of her career.

“It coincided with the time I decided to quit the band I was in for years (Control Unit) and move to a different country,” explains Kastel. “Naturally that meant that I was on my own, so I slowly began to shift my creative approach from being a musician to a producer. Most of the music featured on the playlist is meaningful to me in that way because it helped me figure out my next artistic direction. The newer tracks in the playlist (i.e. FAKA, Sinjin Hawke) are good examples of contemporary music that I find very inspiring and forward thinking.”

RUFIGE KRU – “FURY”
’94 Goldie. It’s proper darkside jungle, but I find it both sinister and playful. Lovely pads and strings. The way the melodies intertwine is so good. The hi-pitched metallic sample around the three-minute mark, halfway through the track, is a good example of what Goldie called “rufige”—samples of resamples of resamples, a.k.a. “trash sounds”.

JANA RUSH – “MIDLINE SHIFT”
I love Jana Rush. She’s one of my favourite producers and DJs at the moment. Her whole Pariah album is brilliant. You can tell her different influences on each track; footwork, of course, but also acid and house. She has a very refreshing and personal take.

SINJIN HAWKE – “THEY CAN’T LOVE YOU”
First Opus was probably my my favorite album last year. His arrangements are incredible. It’s really magical stuff. Released through his and Zora Jones’ label, Fractal Fantasy, which is also great. Check it out.

ASA-CHANG & JUNRAY – “HANA”
Yes, the strings sample Sade. What a track! I remember buying this album when it came out;it was so inspiring. Android vocals, emotional strings, and computerized tablas? Sold. HARUOMI HOSONO – “AIR-CONDITION”
The sound design on this sounds very futuristic, considering it’s from 1982. This is one of the most avant-garde atmospheric pieces on the [Philharmony] album. It’s an interesting combination of airy, soft-panned synths, orchestral reeds, and pointillistic cymbals. The way the electronic and acoustic elements coexist is so effortless and magical.

FENNESZ – “CAECILIA”
This is another good example of a great alchemy of electronic and acoustic textures. The melodies are provided by both, so they kind of hold each other. It’s very visual, evocative music to me.

HERBIE HANCOCK – “RAIN DANCE”
Another classic. The synth is almost like a metronome that punctuates what’s to come. I love the way the acoustic drums and percussion “dance” around the synths and Rhodes. It may seem sparse, but there’s actually a lot going on; you will discover more details with each listen. A timeless piece of music.

JOAN LA BARBARA – “URBAN TROPICS”
This track consists of layered vocals, percussion, and parrot/monkey field recordings. Joan La Barbara is obviously a master of vocal techniques; the quality of her voice is so beautiful, elegant and musical.

GESCOM – “CICADA”
Apparently, Gescom was Autechre and Russell Haswell, alongside about a dozen other people. The beat does sound very Amber-era. Who exactly produced this track isn’t specified. Doesn’t matter; it’s a (delicate) banger.