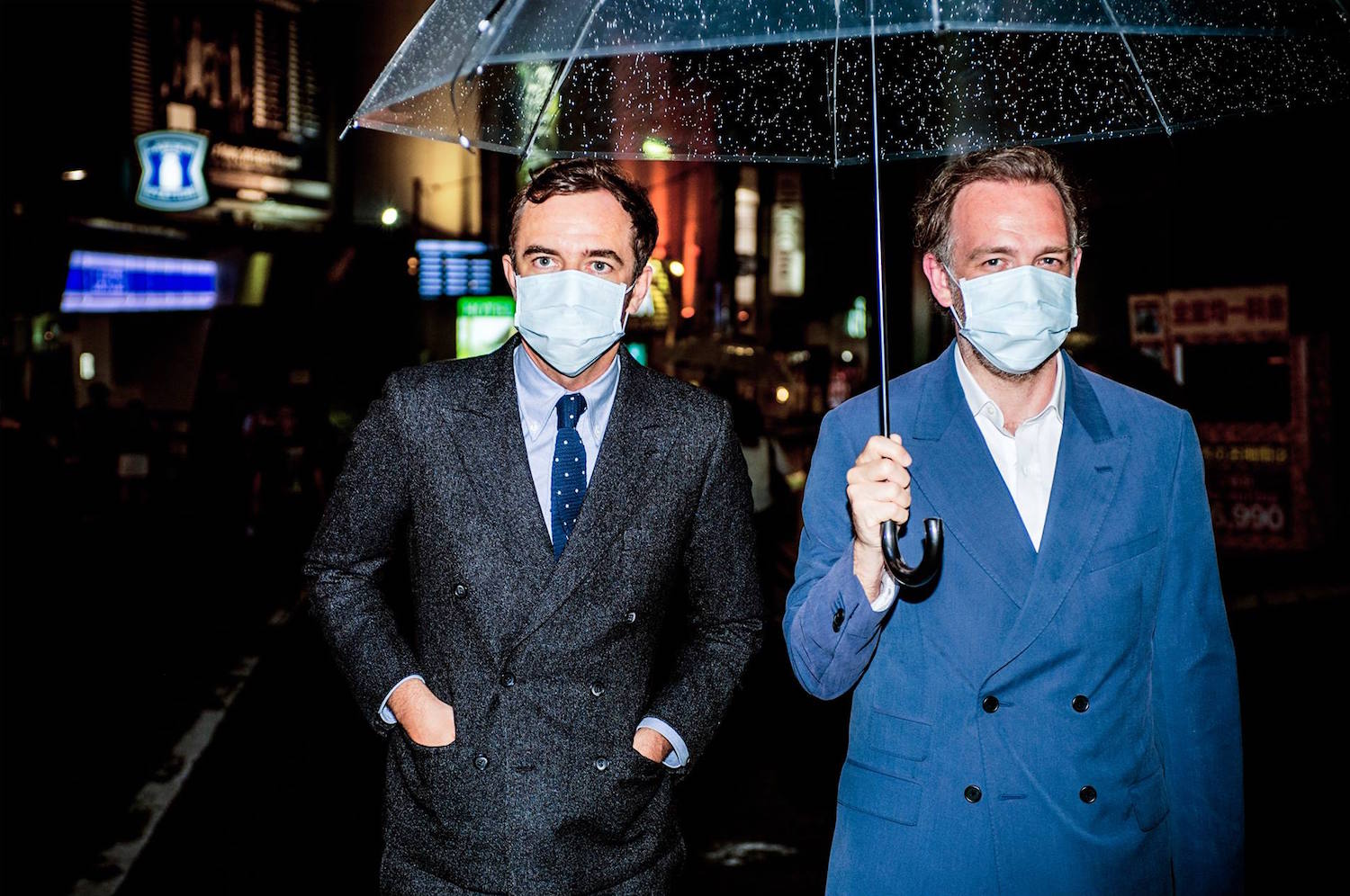 Soulwax have revealed their first album in more than a decade: Belgica, a film soundtrack featuring 16 fictional artists composed, arranged and recorded by the Belgium duo. Here’s how they describe the February 26th release, which took over 12 months to make for the Oscar-nominated director Felix Van Groeningen (The Broken Circle Breakdown):

We recorded the original music being played in the club, wrote the music, rehearsed and recorded live on set the tracks played by the bands—ranging from a live Kraut-techno band, White Virgins, bequiffed psychobilly trio They Live through to hardcore outfit Burning Phlegm (featuring Sepultura’s Igor Cavalera) whilst chanteuse Charlotte represents the other end of the spectrum with her neo soul pop.

As for what the movie is actually about, the Guardian called it “a tale of two brothers who don’t know when the party is over.” Check out its trailer, lead single, some photos, and the soundtrack’s cover art/tracklisting below…