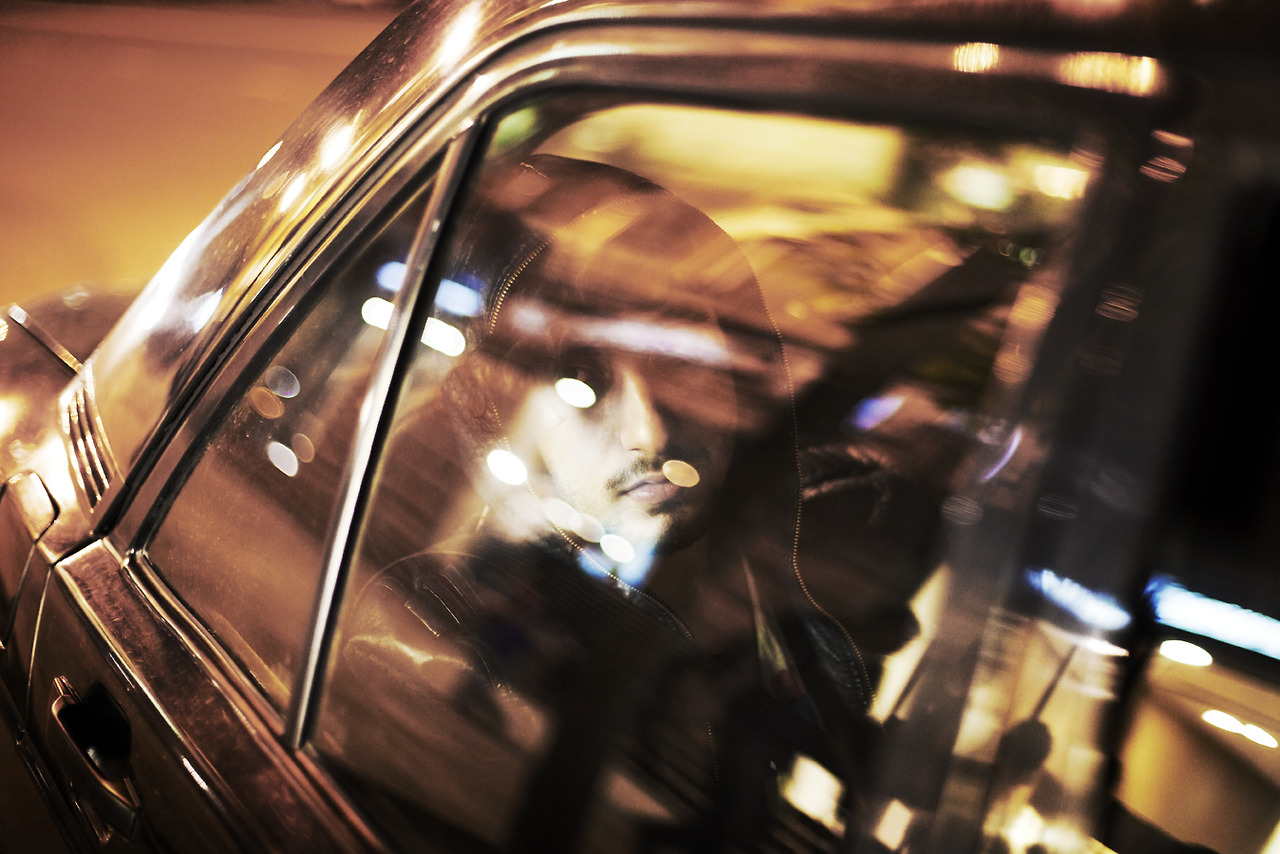 More than just a mere ambient record, We Must Be Woods finds Gacha Bakradze diving into the deep end of everything from metronomic Krautrock melodies to the sort of soothing minimalism one might find at a Steve Reich show. All of which bodes well for the album Bakradze is readying for release later this year. In the meantime, here’s an early listen to the Georgian producer’s EP in its entirety, along with his track-by-track commentary. Look out for its proper vinyl pressing via R&S’ Apollo imprint tomorrow….

“Gather” was the first track I started working on for this record. My girlfriend was watching Givenchy’s fashion show. It had really nice music—like 10 minutes of mbira. I had an idea to combine and build the track with mbiras, electric guitar, and CR-78 [drum machine]. The slowed-down pads are made from field recordings I have made in a variety of locations over the years.

This is very much a live performance track. I had a 1-minute background voice in my sampler for live shows; during the performance I really enjoyed it with breaks. The other day I started messing around with that noise. Added couple textures from an Omnisphere, synth chords recorded with a JU-06, which is very practical recreation of a Juno 106 [polysynth].

I finished “Knowledge” a week before I went to Paris. When I came back I moved into a new apartment right away. So it’s the last track made in the old flat, but not the last track from the EP.

I’ve had the idea to make something with that drum loop maybe over a year, but kept failing over and over. And one day the right synth melody came and I wrote the rest of “Head Piano” around it really fast, like in an hour. Even the guitar is recorded in one shot. I like to keep mistakes in my records; it gives it roughness and captures the process of making.

I wrote “Sun Watch” the same week as “Gather” and very much enjoyed working on it. I had to limit myself to a simple chord progression in 3/4 time signature on my guitar. Then the rest happened really quickly. I’d been writing a lot of 4/4 tracks, and it felt good to work on something different.

“Voice Image” is the last track I made for the EP and the only one made in the new flat. It took some time to get used to the new environment. I do enjoy working more in the new space.

I went to see Steve Reich/Ensemble Modern’s Music For 18 Musicians at the Sou Festival in Tbilisi. I was DJing at a club the same night. The next day I played the same piano melody on Microkorg XL. I love that piano sound; it’s very plastic but warm. I played that part over and over, then I added some layers with an Omnisphere. I love the nature of repetition; it’s a really special feeling when I find a piece that I love. People usually meditate in silence, but I meditate while playing repetitive melodies on guitar or any other instrument. I can also meditate listening to sounds of nature.