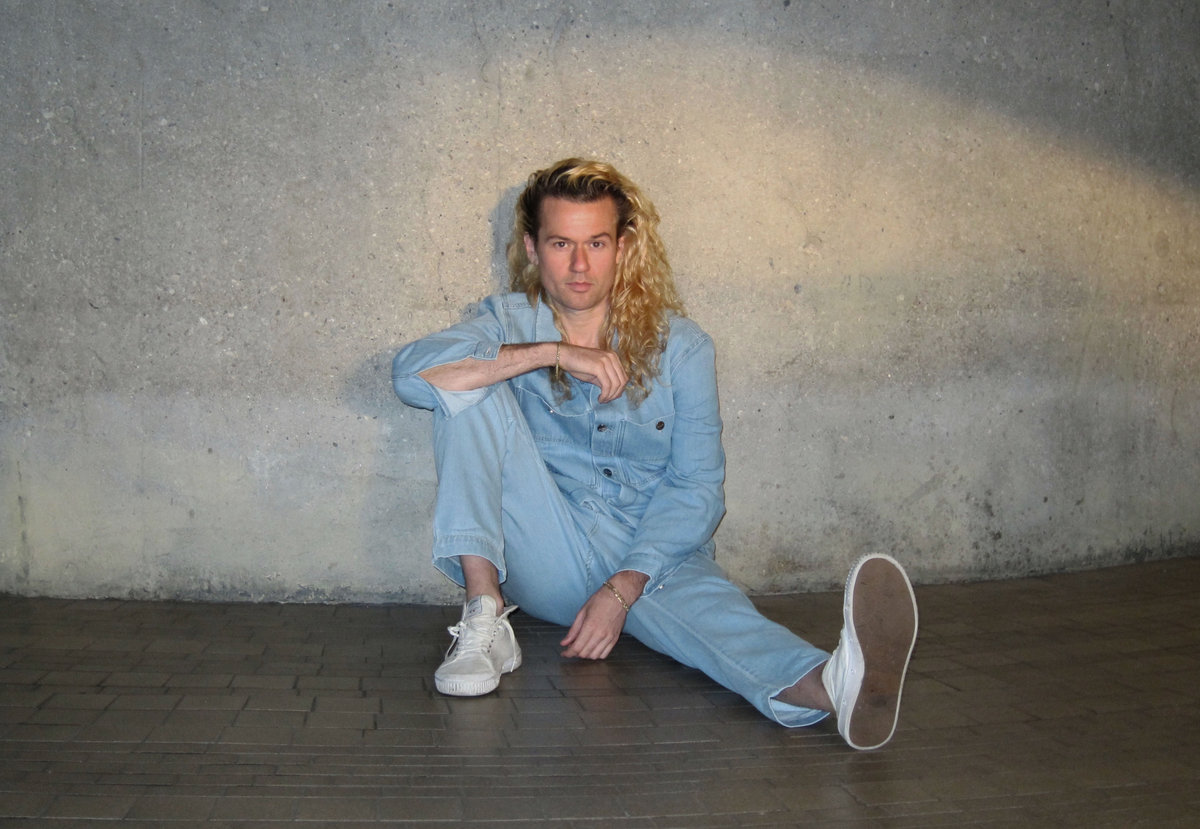 Having already flexed his myriad production and musical skills alongside Blood Orange, Solange, and Connan Mockasin, John Carroll Kirby finally steps into the spotlight on Travel. Due out tomorrow through Outside Insight, the solo LP finds the composer/keyboardist cutting intercontinental memories of a time and place straight to tape. “Third Generation Exotica” in the spirit of Martin Denny, essentially. Or as another one of Kirby’s recurring collaborators (Sebastien Tellier) put it, “This music has the shape of a savage animal and the taste of love.”

Take a little trip with a complete stream—a video diary of sorts—and track-by-track commentary from Kirby himself below….

“SHOFAR”
I tried to imagine a call to prayer through an ancient horn. I was inspired a lot by the intuitive piano playing of Emahoy Tsegué-Maryam Guèbrou and the spacious phrasing of Muslim calls to prayer. I imagined the song being played along the length of the Nile river as pilgrims flocked to worship.

“SOCOTRA”
I imagined trekking through the heat on this enchanted island.

“POROY STATION”
I tried to recreate the sound of a train as it chugged into the high altitudes of Machu Picchu.

“GOLDEN RING”
This song is a lament for women in Eastern Europe who are victims of human trafficking. I imagined a woman singing from a window in her new home, in a tongue that no one understands. But the song is not without a sweet nostalgia for the motherland, nor hope for a better future!

“ESSAOUIRA”
When I visited this city, I saw a man dressed in layer upon layer of tattered old leather that he had patched together himself. It must have doubled his size! He reappeared mysteriously about five times throughout the day, as if he could walk through the walls of this labyrinthian city.

“ALEXIA”
This song is an ode to the early morning light in Paris. Waking up with your lover by your side.

“LAMANAI”
I pictured children playing games inside as they waited out a gentle rain, a peaceful day in the city.

“SHANGHAI”
I envisioned 19th century Shanghai: a breezy trip down the Yangtze, a distant land full of opportunity, still figuring out its own rules.

“KAILASHANDA”
This song is a dedication to my guru’s guru, Kailashananda, one of the first to bring yoga to the West. I imposed some playful humor into the song, just like my teacher does in his teachings.