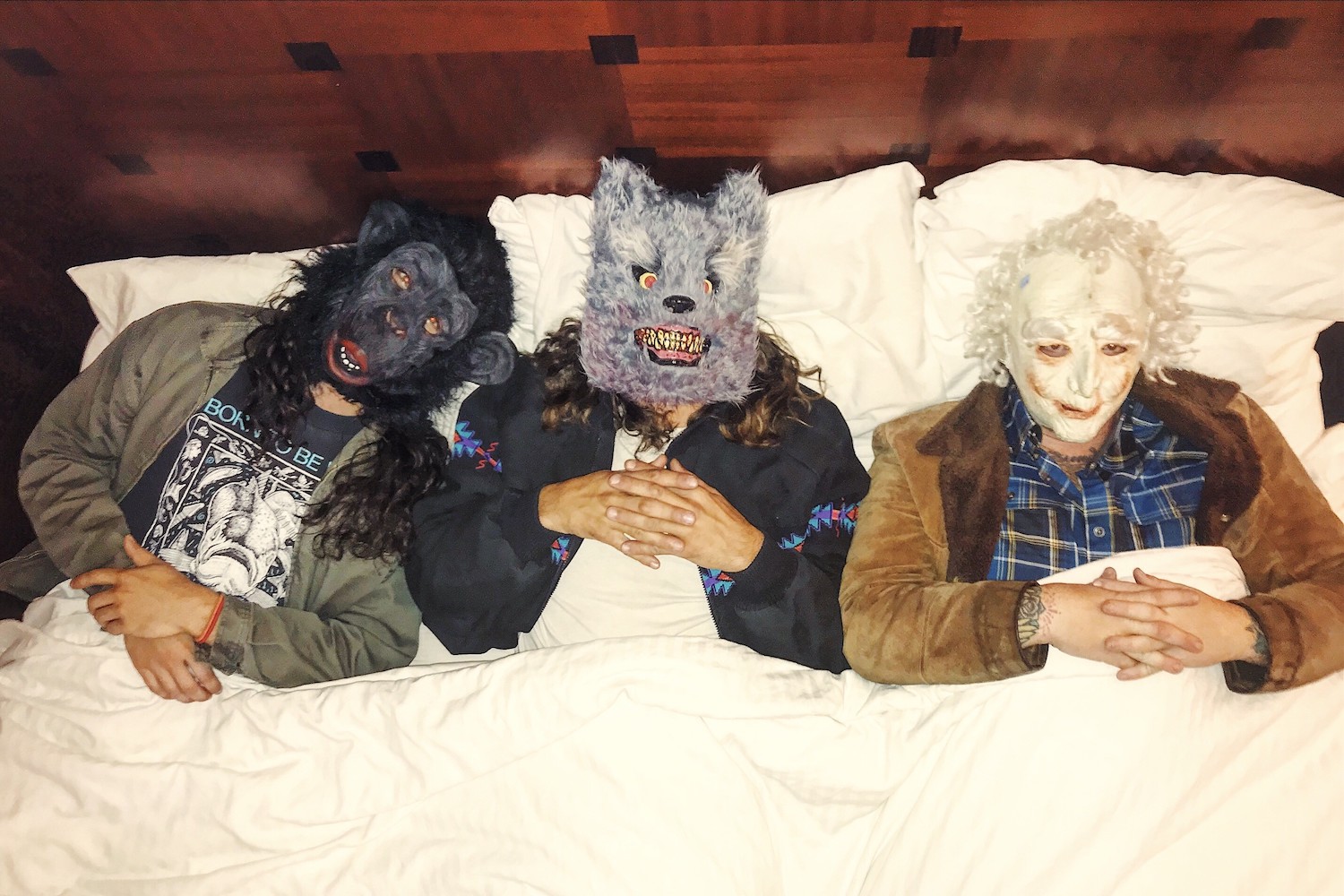 We’re winding the week down with a wicked little number from WIBG’s upcoming Winnie & The Nihilist LP. Here’s how frontman Justin Fowler sees it, followed by another selection from the album that’s set to drop on November 10th through Exag Records….

“Turned On and Terrified” was the last song written for the record and the first song recorded. I haphazardly put it together as a possible throw away or to use as filler in case some other song didn’t come together the way we wanted. It’s a birthmark you come to love as you get older. It’s a grey cotton sock in a skyline of bleached white knickers. And… so it goes, it’s one of my favorites and another jolly accident from WIBG.