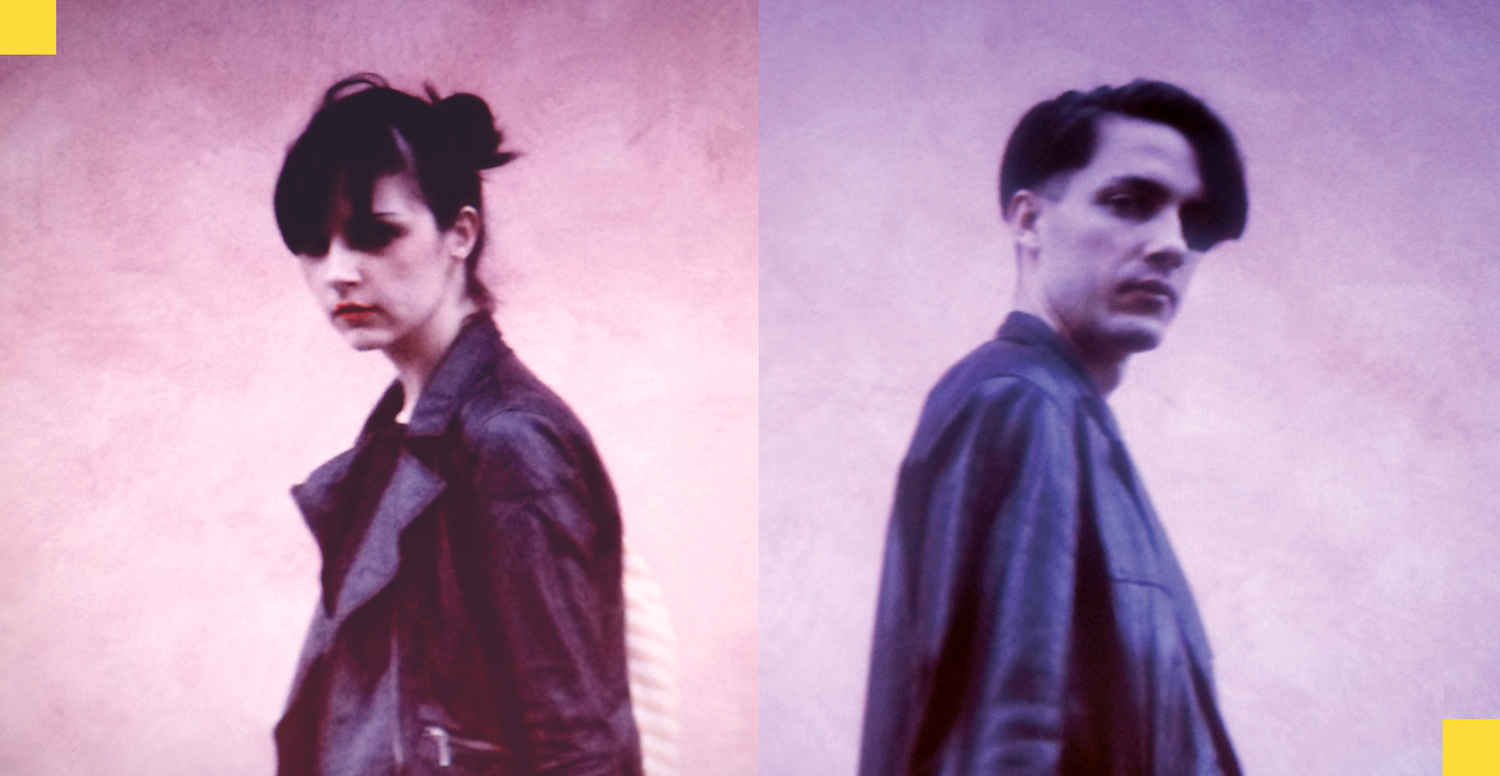 As we mentioned a few weeks back, Mannequin Records has three new synth-wave releases on the way next Monday. The most Depeche Mode-y of the batch is Sixth June’s Pleasure EP. Similar in spirit to Soft Metals, only with much slower tempos and Factory-infused bass lines, it’s in many ways a natural extension of the Serbian duo’s other pursuits: acting (singer Lidija Andonov) and visual art (writer/producer Laszlo Antal).

Check out our complete stream below—along with some previously released videos—to hear what we mean. Antal also shared a track-by-track commentary for the entire affair…

“PLEASURE”
“Pleasure” was the first song we recorded after our last EP, Back For a Day. It had different versions until we found the sound we liked and felt it was an appropriate follow-up to the previous release. It was the inspiration for producing the other four songs as well, even though at the end it’s not that obvious, I think. This is why it became the title of the EP as well. It’s about pleasures—either the ones we get or the ones we have a desire to reach.

“SOMEONE”
I only want the things that I cannot get.

“DROWNING”
“Drowning” is the song where everything worked out fine from the beginning; we knew exactly how we wanted it to sound, and it sounded like that already when we wrote it. It has that flow you need for a song you’d listen to while driving a car fast, or dancing in a club. The first video from the EP is made for “Drowning” as well.

“KILL ME”
“You can’t kill me without killing yourself.” We always lose a part of ourselves when taking something away from another person. That’s the shortest and most to-the-point description of this song. It was the first one we recorded using a fretless bass—we used it in some other songs afterwards as well—to give smoothness and warmth to the sound.

“ENOEMOS”
This is the “oriental” version of the song “Someone.” Scaled down and short, but gives a hint on what directions the songs could take. Or maybe I should put it like this: Llew sa ekat sgnos eht dluoc snoitcerid tahw no tnih a sevig tub trohs dna, nwod delacs.