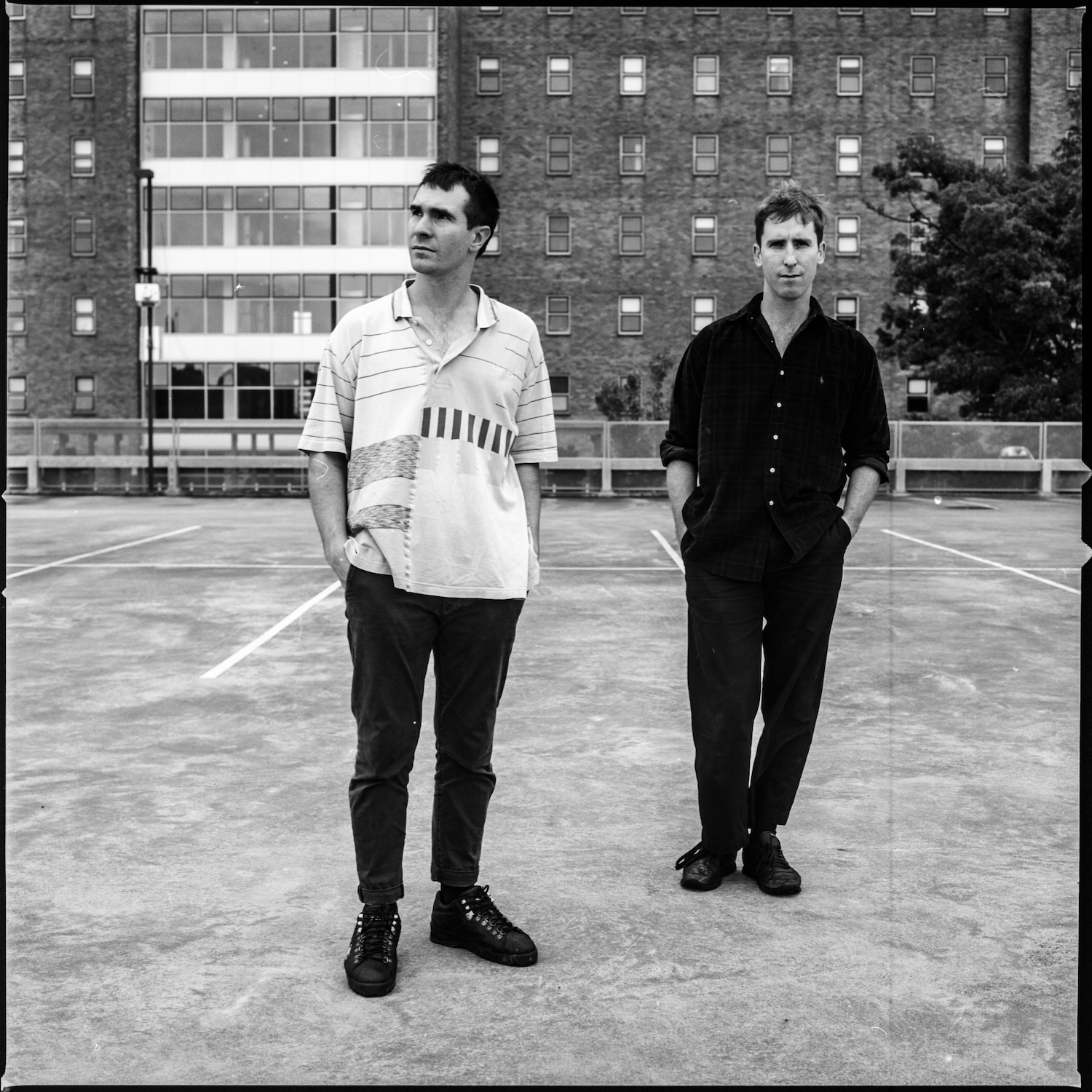 Forget the Twin Peaks revival for a second. Au.Ra had another ’90s casualty on their mind while making their new album Cultivations: Wild Palms, a sci-fi shocker described by the New York Times as “nothing so much as an acid freak’s fantasy, drenched in paranoia and more pop-culture allusions than a Dennis Miller monologue…. You wanted something different? Here it is. And Wild Palms also happens to be terrific.”

So there you have it—trippy stuff all around, especially in the case of today’s #selftitledpremiere, a slo-mo stunner about “heartache, desire, and suicide, influenced by Leo Tolstoy’s The Devil.” Have a listen up above, and survey the record’s last two singles below….