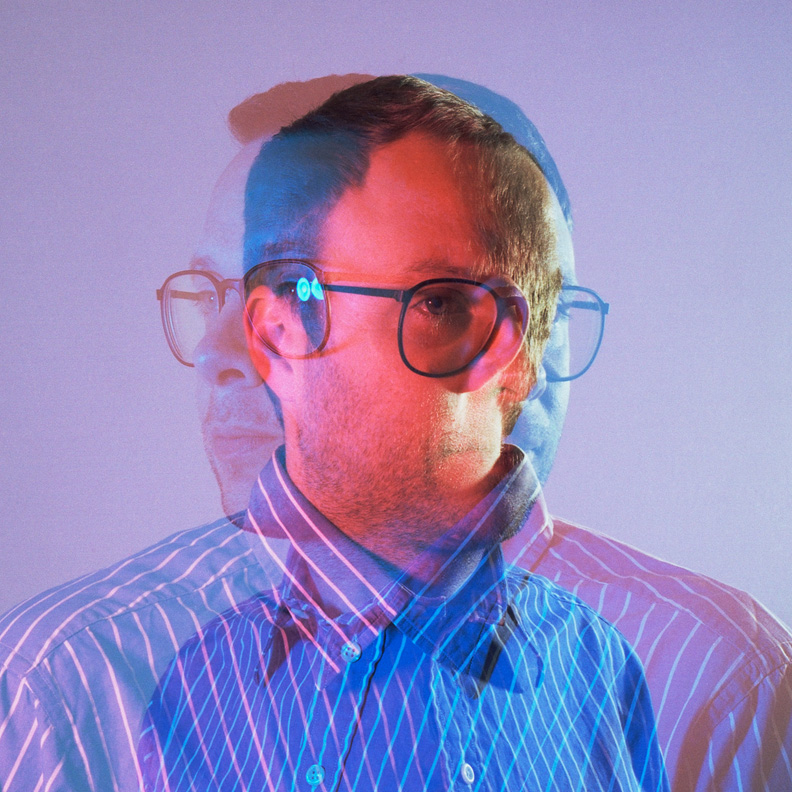 In a recent Resident Advisor feature, William Burnett discussed the crossroads his short but satisfying career has reached over the past couple years, as the growing interest around his myriad aliases (Willie Burns, Speculator, Grackle, Black Deer) has made the prospect of quitting his day job—a swimming instructor gig at NYU—more of a reality.

“It’s something I think about every day,” he explained. “But I’m scared to make that jump, because when I jump there’s no going back to a regular job. I feel like once you’re an artist you can only work at a record store, at a club or some weird off-the-grid job. Once you start, I don’t know what the exit strategy is. How am I gonna retire? How will I stop? I think that’s the real reason why I’m scared to start.”

That hasn’t kept the Brooklyn-based producer/W.T. Records founder from releasing well-received records at a feverish clip. Why, just this week we have word of a new Willie Burns EP through Trilogy Tapes (Tab of Acid, due out December 11th) and a self-titled Black Deer LP (available now through Peak Oil) that’s described as “what it would have sounded like if Can grew up going to see Ron Hardy at The Music Box and then recorded an album together with Francis Bebey in the Congo.”

Stream the former down below, and have a look at the latter in the video player at the top of this page…