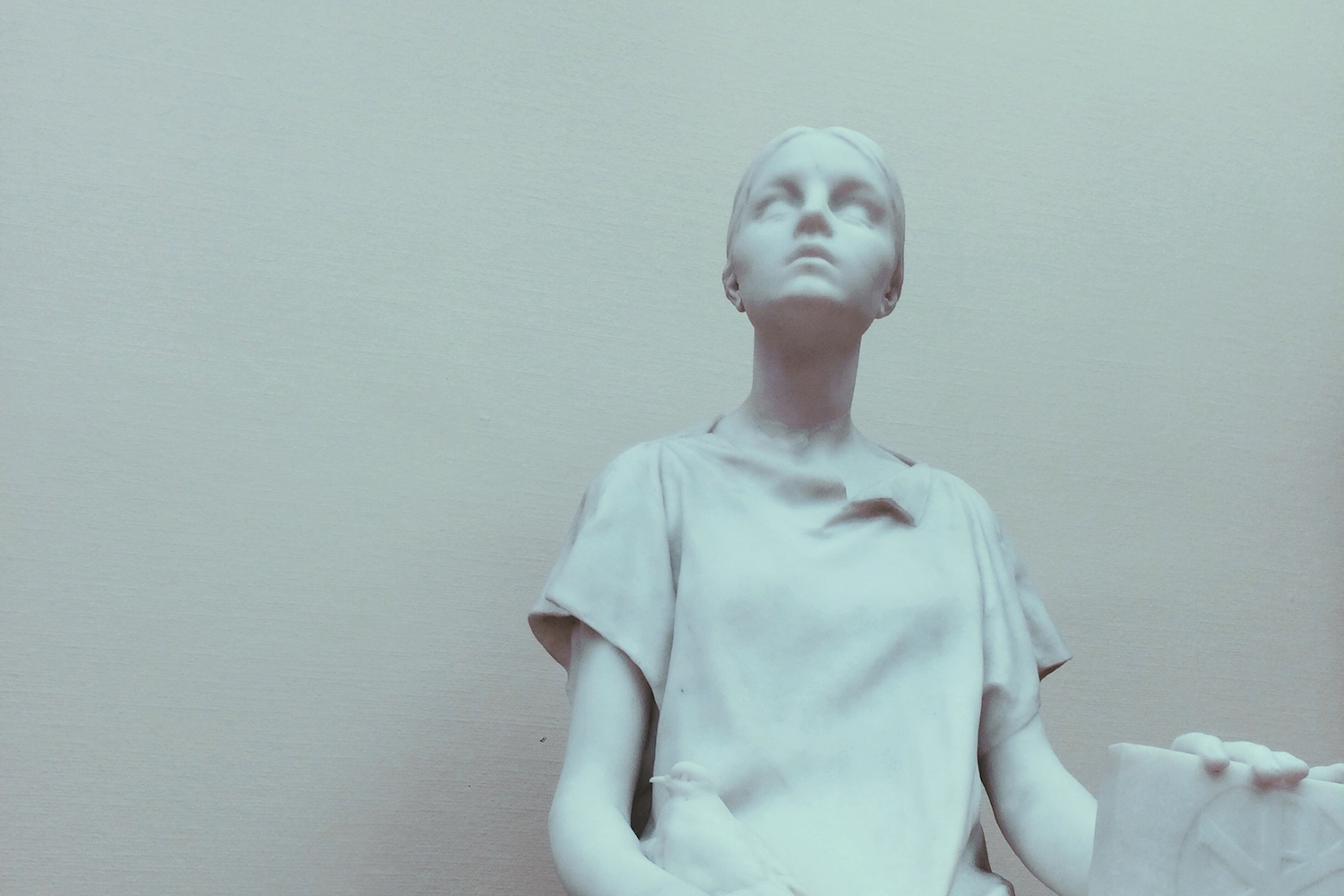 The hi-def hooks of Sun Angels return to the Cascine fold this Friday with X4TEP, an experimental pop effort its author described as follows:

Jean Jaurès said that ‘tradition does not mean to look after the ash but to keep the flame alive’, and that was the idea behind ‘X4TEP’: to create dance music that is inspired by eternal notions of beauty, bravery and blood, like Alma-Tadema’s ‘Roses of Heliogabalus’ and ‘Skies of Arcadia’ on Dreamcast.

As for who’s behind all this awesomeness, our money’s on a former member of The Tough Alliance or Korallreven, due to similarities in sound and sheer Swedish-ness, but who knows? Sit back and soak it all in here….