The Field Announces The Follower 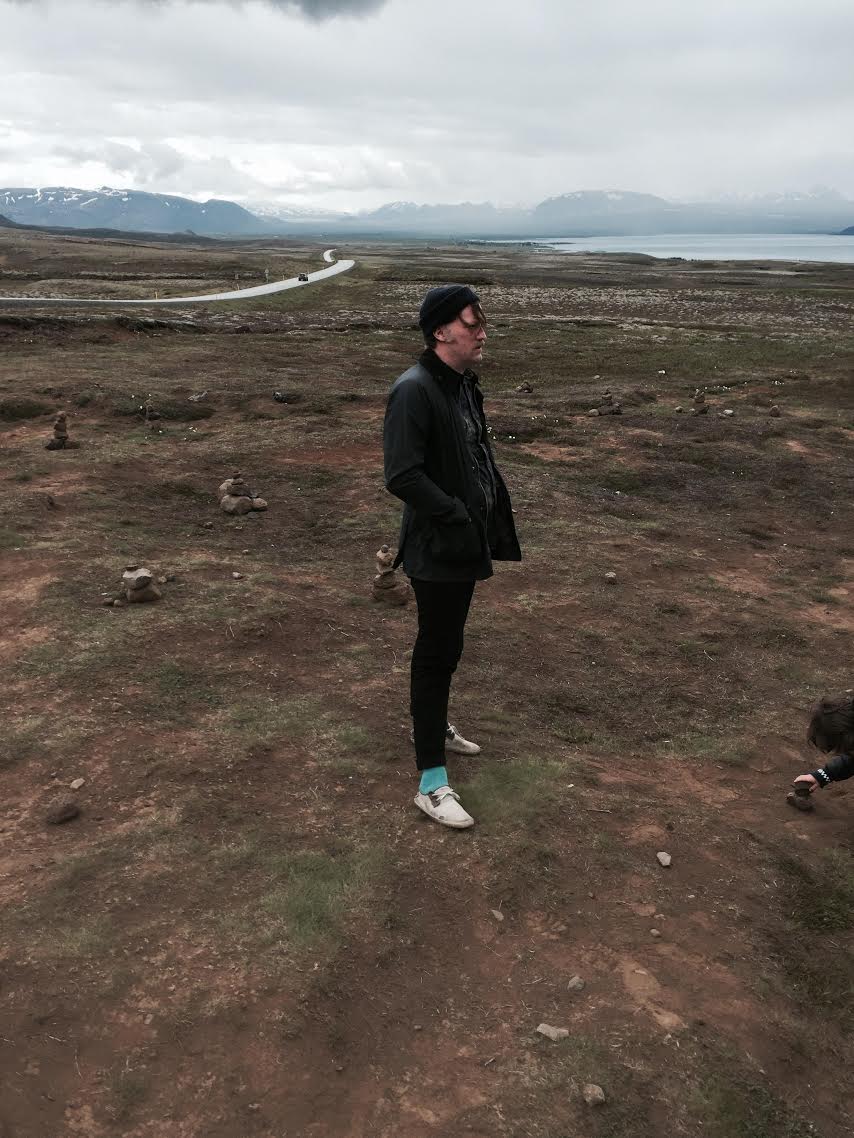 Axel Willner has revealed his fifth album as The Field. Due out April 1st through his longtime label Kompakt, The Follower picks up where the producer’s last LP (2013’s Cupid’s Head) left off, “blurring the lines between concrete experimentation, body music and precisely laid-out arrangement, leading to one of the most rhythmically and texturally engaging listening experiences in Willner’s catalogue…. ambient techno on steroids, with a dose of metal machine music for good measure.”

“As always when starting a new album, I wanted to do something that sounds fresh,” Willner explains in a press release, “but doesn’t stray too far from what I have so far done as The Field—and that’s always the tricky part.”

He did this by toying with “a lot of new recording equipment and gear”—evoking everything from “Kraut synthesists” to Wolfgang Voigt’s influential Gas project—and leaving a trail of thematic loops bubbling just beneath the surface. He’d like to leave most of it up to the listener, however, except for this one tidbit: “The Follower is about old myths, finding utopia and how mankind repeatedly makes the same mistakes over and over.”

The Field
The Follower
(Kompakt, April 1st)
A1. The Follower
A2. Pink Sun
B1. Monte Verita?
B2. Soft Streams
C1. Raise The Dead
D1. Reflecting Lights