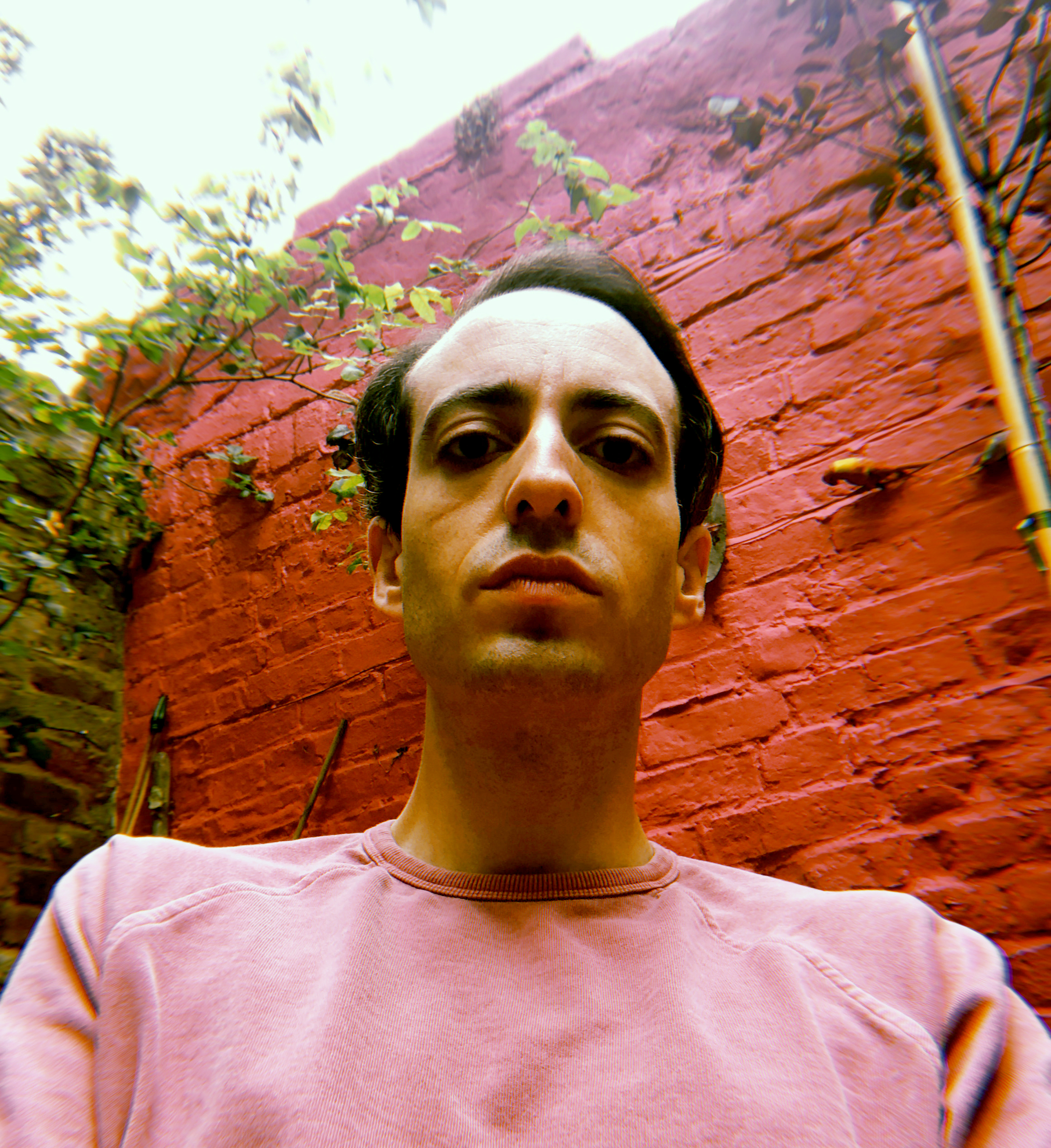 Tom Furse has always been one of The Horrors' secret weapons — a consummate synthesist coloring outside the lines of the band's criminally underrated (on these shores, at least) compositions. Songs which only get more widescreen with each passing record.

As for his solo output, Furse has curated a library music compilation, cut a collection of rarely heard OP-1 recordings, and surveyed the stars with a modular setup. And now, this: Ecstatic Meditations, another notch in Lo Recordings' ambient-leaning Spaciousness series (see also: JQ, Ocean Moon) that'll appeal to readers of our new sister site self | centered.

When asked about how he ended up connecting the dots between Alice Coltrane and Laraaji, Furse says, "There was a certain kind of sound I was listening to that wasn’t always ambient, but definitely had that quality about it. I just came to think of it as ’still music’ — music without much form, but deeply spiritual, abstract and expressionist.

He continues, "This enjoyment of ‘still music’ also coincided with a meditative breakthrough where I began to visually witness the cloud of my own consciousness. This sound seemed to be quite analogous to what I was seeing — formless, infinite, unpredictable and hard to explain.... When used as an object of deep listening or of meditation, this album becomes transportive and experiential. Like the exotica of old, you can put it on and it will take you places, you can lose yourself in it. With the world as it is now, I think we could do with more beautiful things to escape into."

Indeed. The album's opening number ("A Journey In Ecstasy") gets right to the heart of that hook, unfolding ever so colorfully over the course of 20 minutes. Or as Furse puts it, "In these miserable times, I wanted to make something unashamedly joyful."

He also directed a video for a single edit of the song, "a tripped-out nature film looking at the relation of life in macro and micro, on sea and on land, and the sheer unrelenting beauty of it all."

Have an exclusive look below and check out a choice mix from about five years ago here....