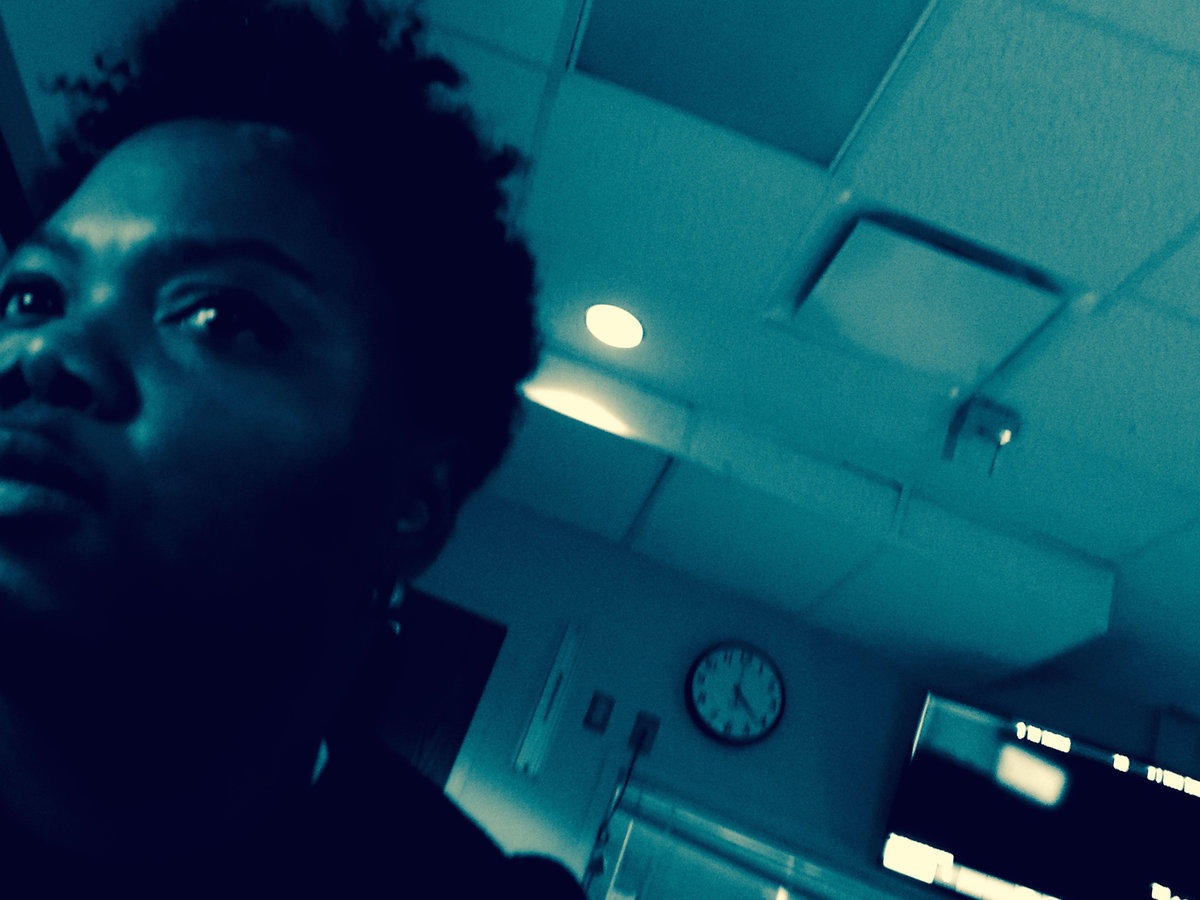 In case you can’t tell by the considerable lack of year-end content on our site, we’re having a real hard time narrowing 2017 down to 50, or even 100, records. That said, we’ll share a rundown of required listens tomorrow. In the meantime, here are 10 LPs that deserve a little more attention, from the dizzying footwork displays of Jana Rush (pictured) to the ecstatic rituals of Ex Eye…. BICEP
BICEP
(NINJA TUNE)
While some of the songs on Bicep’s self-titled debut album may have eclipsed the million-play mark on Spotify, it’s been largely left out of year-end lists—even the ones that revolve around electronic records. Maybe it’s because no one wants to wake the curmudgeons in RA’s comments section? Whatever the case may be, we’d like to point out what a well-rounded album this is. In case you’re unfamiliar, the music Matt McBriar and Andy Ferguson make isn’t as muscular as their name suggests. It’s more of a melodic and emotive affair, recalling everything from The Field to Orbital. Will it be familiar to folks who frequented warehouse raves in the ’90s? Sure. Good luck finding another dance effort with this many immaculately produced hooks on it this go around, though. BRAINWALTZERA
POLY-ANA
(FILM)
On the lesser-known side of the synths-and-samplers spectrum is Brainwaltzera, an anonymous producer many have (wrongfully) traced back to Aphex Twin. And who can blame them with a SoundCloud account this stacked with top-of-the-line IDM tracks? None of which fall prey to the plugins-and-patches arms race Autechre started years ago; true to his, her, or their title, Brainwaltzera has perfected the largely forgotten art of braindance beats—a resurgent sound that lurks in the murky depths of Bandcamp and Warp’s back catalogue. DEATH OF LOVERS
THE ACROBAT
(DAIS)
Most of this band’s already busy working on the next Nothing album, leaving very little time to support the side hustle they first revealed on a cult Deathwish record three years ago. That’s too bad because The Acrobat takes its post-punk tendencies out of the fog and into the black light, making it crucial listening for latent fans of The Cure and other classic bats-in-the-belfry cadets. Also of note on Dais in this, their tenth year: Drab Majesty, an LA outfit with the hooks to match its highly theatrical live show.

DELIA GONZALEZ
HORSE FOLLOWS DARKNESS
(DFA)
Longtime Gavin Rayna Russom collaborator Delia Gonzalez really hit her stride as a solo artist on this airtight record, a transportive, synth-and-piano-laced tribute to the Great American Western… if it was shot on Mars by Stanley Kubrick. Pair it with Delia & Gavin’s only full-length for a double feature that’s far more engrossing than most of today’s #synthwave sculptors. JANA RUSH
PARIAH
(OBJECTS LIMITED)
Like anyone else with their ears aimed squarely at the underground, we dug Jlin’s second footwork opus as much as her first. The hard-fought critical hurrahs around that album have done a disservice to this one, however. Chicago DJ Jana Rush first broke a more than 10-year silence with last year’s MPC 7635 EP, and she makes good on its promising left-field productions with Pariah. Like Jlin’s best work, it’s heady and hypnotic, with the best parts of jungle, acid-techno, jazz, and house jostling for the pole position in one of the best juke albums we’ve ever heard. JOHNNY JEWEL
WINDSWEPT
(ITALIANS DO IT BETTER)
The latest storyline surrounding Chromatics’ long-delayed Dear Tommy LP is that Johnny Jewel nearly died on Christmas day a couple years back, and the experience shook him so deeply he decided to destroy every physical copy of the album. (Around 10,000 records and 15,000 CDs apparently.) Whether that means the producer is a megalomaniac or a mere perfectionist remains to be seen. In the meantime, we’ve got what essentially amounts to a state of the union from the Italians Do It Better impresario, a fat-free compilation of film cues and group efforts that were recorded around this year’s Twin Peaks reboot. We’ll believe what comes next when we actually see / hear it; until then, this’ll do just fine. NABIHAH IQBAL
WEIGHING OF THE HEART
(NINJA TUNE)
The Artist Formerly Known as Throwing Shade transforms into quite a crucial solo artist on her long-awaited debut LP. Fully embracing many of the same influences as Death of Lovers, Weighing of the Heart is a gorgeous blend of gauzy Slowdive harmonies and natty New Order nods. It’s no wonder why the producer/singer/NTS resident decided to drop her alias; this is about as far away as one can get from singing the titular line on “Lemonade” or critiquing hashtag culture. Here’s hoping this is just the beginning of more deeply personal material from one of London’s most idiosyncratic club figures. PENELOPE TRAPPES
PENELOPE ONE
(OPTIMO MUSIC)
As if Penelope Trappes wasn’t busy enough rewriting The Golden Filter’s rep as blog-house survivors with several rock-solid tunnel-vision techno records this year, the singer went full-on chanteuse with her first solo album. Reflecting the shadow-boxed aesthetics of her monochromatic self portraits, Penelope One pulls its power from a restrained black and white palette. If Massive Attack’s Mezzanine LP was too uplifting for you, do yourself a favor and stay a while. The water’s fine, albeit a bit murky. TALABOMAN
THE NIGHT LAND
(R&S)
John Talabot and Axel Boman don’t head straight for the dancefloor on their debut album as a duo; they take their time building up tension on a bed of beatific synths instead, then switch gears slightly with more traditional four-on-the-floor fare like the 10-minute techno epic “Samsa.” Stick with the rest and you’ll find yourself swept up in a record as winding and wonderful as either of their extended DJ sets.