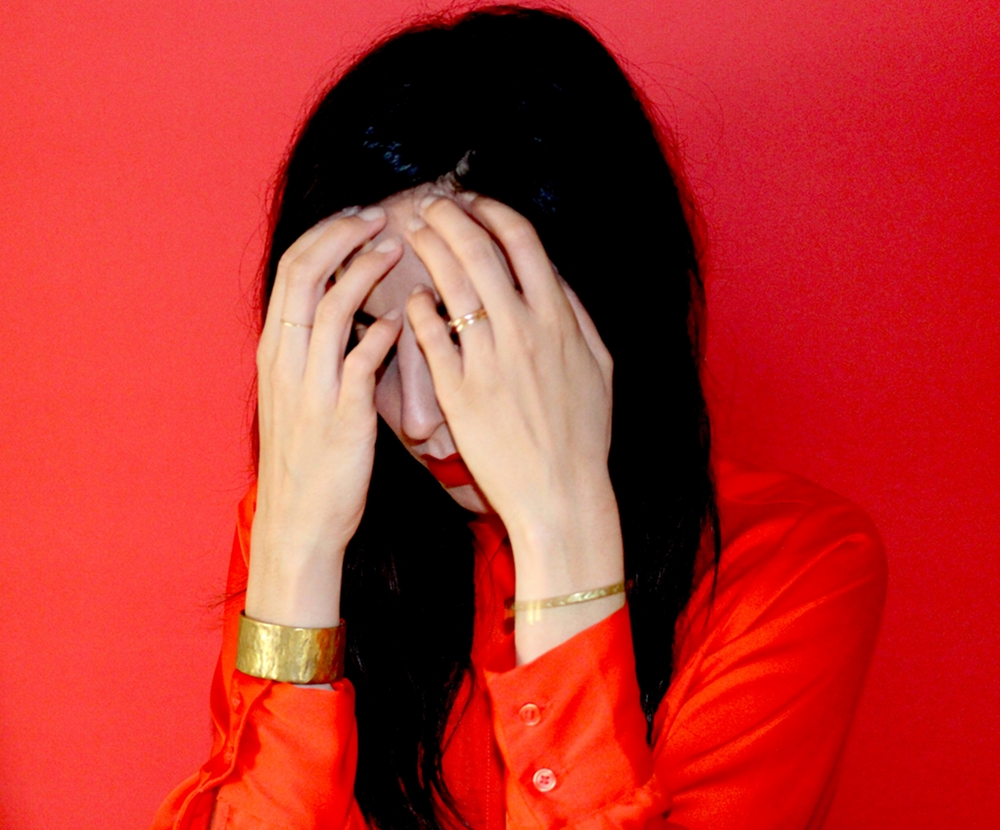 Lots of news on the Tropic of Cancer front today. First up: Blackest Ever Black has set September 23rd as the release date of Camella Lobo’s debut album, Restless Idylls. Featuring eight new tracks, it was written and performed by Lobo in her hometown of Los Angeles–check out her city guide here–with additional production from Karl O’Connor (Regis) at studios in New York and London.

“Its themes?” the label asks in a press release. “The usual: romance, devotion, pain and helplessness. Mixed up mortals struggling against the brute mechanics of fate, and proving unequal to the task. A forced retreat into private, precious idylls of longing, faith, mystery, even misery.”

Check out a full breakdown below, including album art, a tentative tracklisting, and a streaming version of next month’s one-sided single, “More Alone.” It’ll be released by Blackest Ever Black in August alongside a limited clear vinyl repress of the Sorrow of Two Blooms EP…