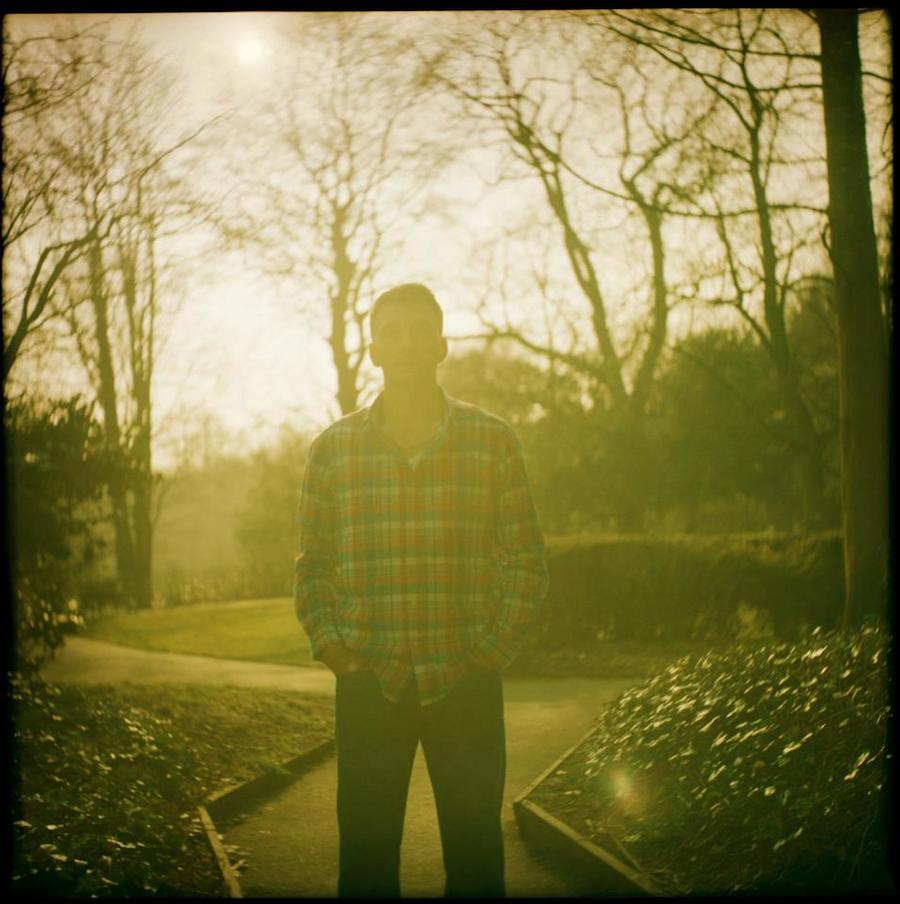 After five years of reinventing his sound across singles for respected underground labels like Hessle Audio, Hotflush, R&S, and his own Hemlock Recordings imprint, Untold has finally completed a proper album. Due out on February 24th through Hemlock, Black Light Spiral was tracked during “one sweaty hot week in July 2013,” in a “land so full of jolts and thrills that the beats wrote themselves and the sounds just kept on coming.”

No kidding; its sample-chewing lead single, “Sing a Love Song,” could be construed as either full of life or completely mad. Either way, “Sing a Love Song” is a promising look at an LP that splatters your speakers with fresh, frantic ideas across eight tracks and 40 minutes.