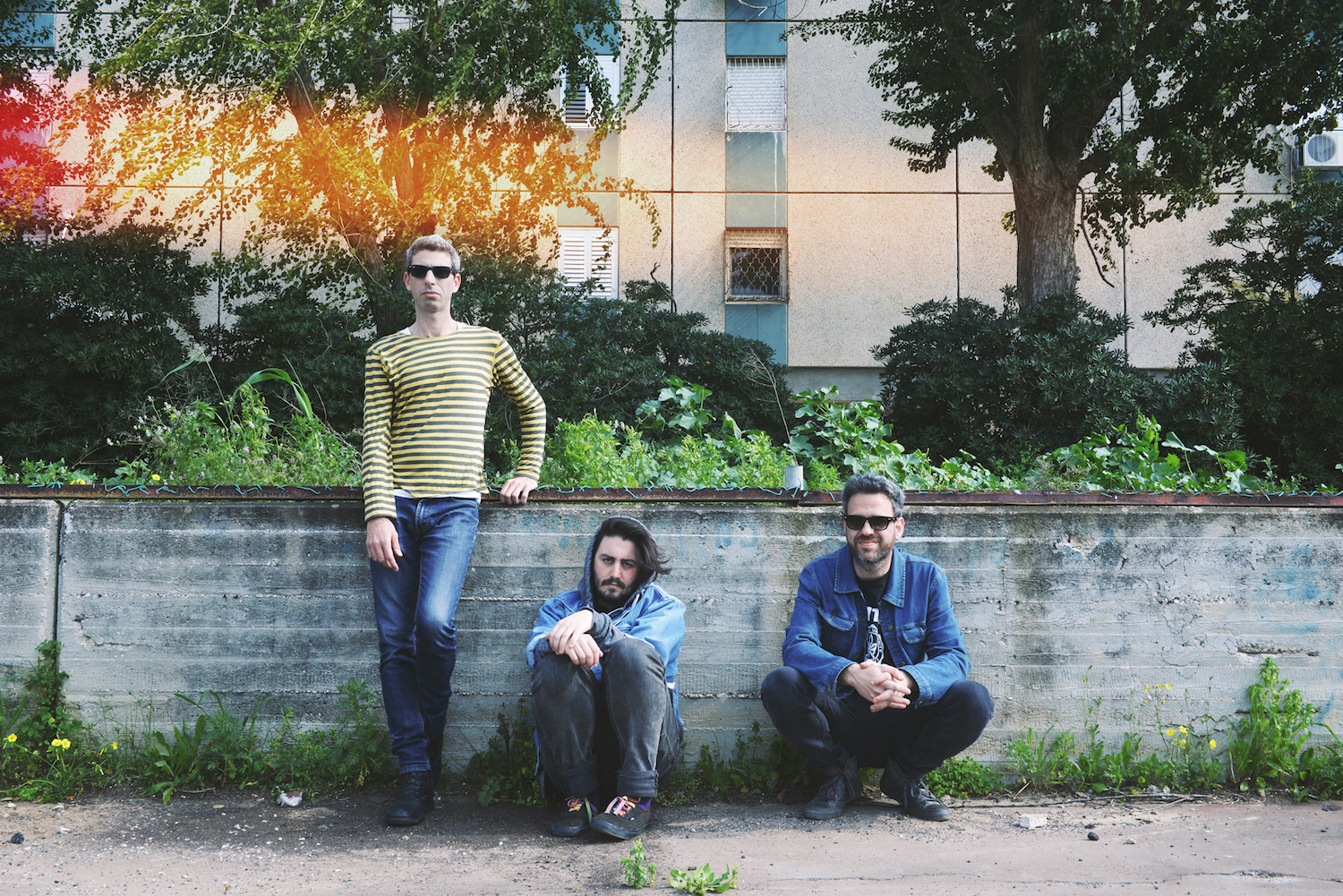 “It was nice,” Vaadat Charigim bassist Dan Bloch says of their first South by Southwest shows a few years back. “It makes you open up to the world.”

The Tel Aviv band takes us on their self-produced trip from Austin to New York City in the documentary above, which was shot by drummer Yuval Guttman and edited by Meital Gal. Check out the trio’s latest round of tour dates below, along with a complete KEXP performance and streaming versions of their last two Burger/Anova LPs. An interactive feature on the shakshuka recipe of frontman Yuval Haring is also available via our free iPad here.