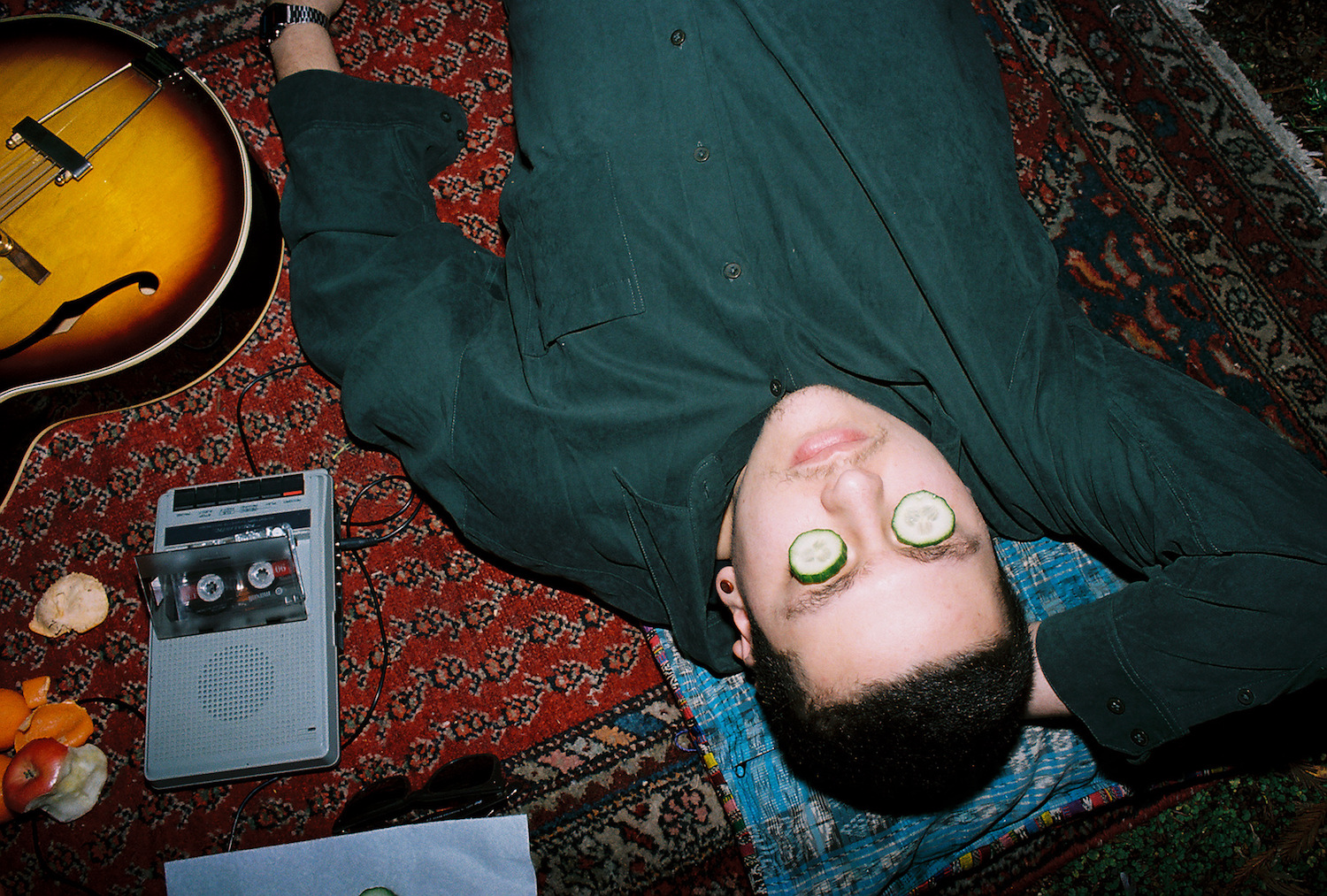 Che unveiled his second Astro Nautico EP today, a woozy collection of lush productions called Shuco. Check out his self-produced video for “Pickle Eyes” below, along with some words straight from the source, and look out for the rest of the record on April 13th.

As for live shows, Che has a release party lined up in Philly on April 22nd (at Jonny Brenda’s) and a NYC stop set for April 25th at H0L0, featuring Jitwam and DJs from the label itself….

I wrote/recorded this song and made the video kind of simultaneously. I think I read something about a director that listened to scores as they filmed shots. I thought I could maybe try and take that into a position where one is creating two works at the same time from the ground up.

There’s a uniquely karmic aspect about composing in two separate mediums in tandem. Normally as an artist, you find yourself developing these questions that can slow down your creative process like “should I do this?” or “how should I even present this? Will it work? Will it resonate?”

I found that as I moved forward, the music or the visual usually had the answer for these questions, allowing me to move on and not really have to think about where I would need to go next, musically and visually. They sort of put themselves together when I needed to see what I desired more clearly, similar to the events that are bestowed on character in the video actually. (I’m realizing this as I type.)

The video was shot and edited on my phone. Music was written and recorded in a trailer in my back yard. I look forward to creating more of my own visual accompaniments.