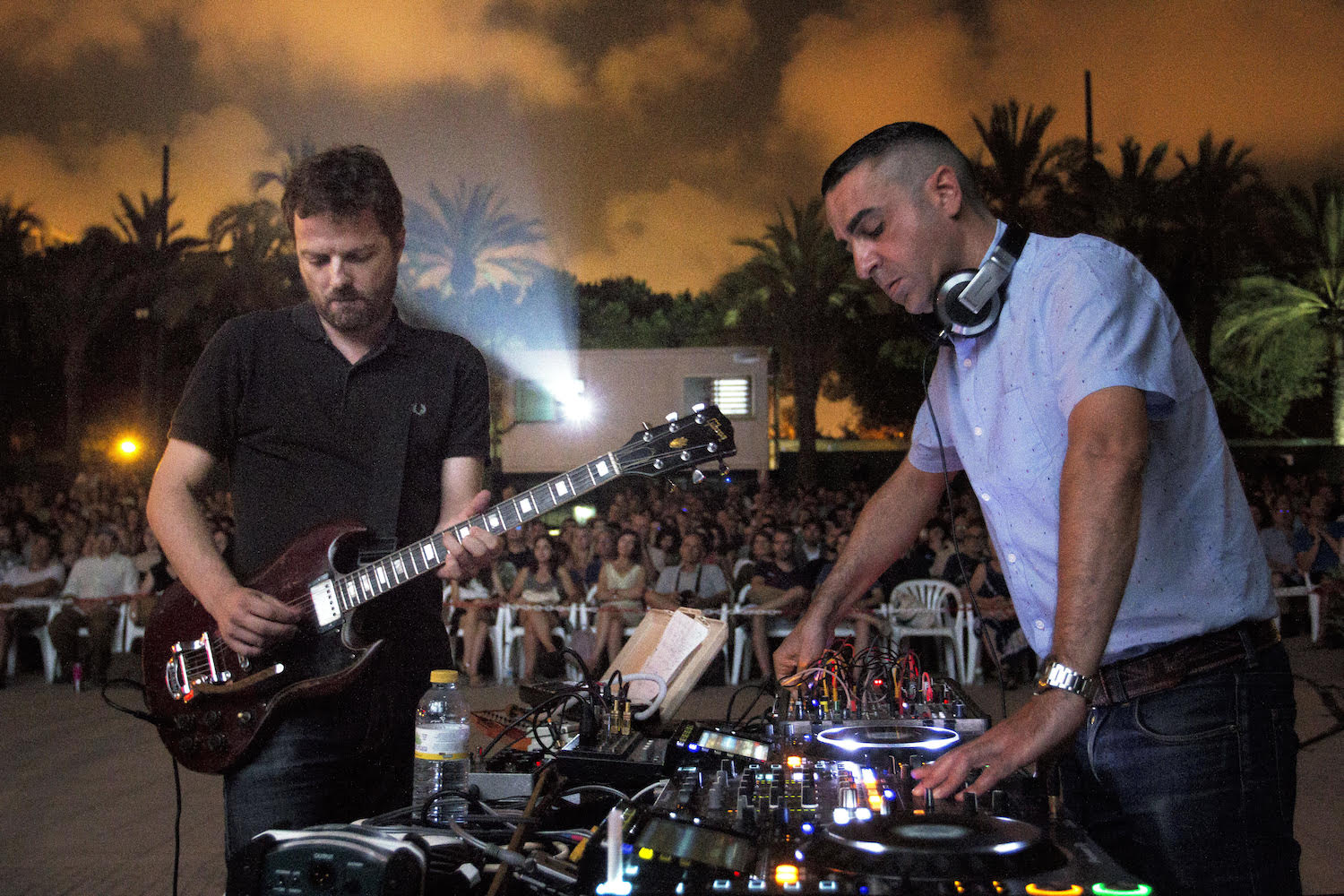 We’re starting the day off with an exclusive video from Diamont Dancer, a Spanish duo (producer Nacho Marco and guitarist Pau Roca) that flew just under the radar with its Shapes record last year. We were all missing out; despite its status as a low-key LP, the album’s seven widescreen songs are set to stun with their vivid ambient vistas, mesmerizing synth melodies, and grandiose guitars.

Here’s what director Sergi Palau had to say about the clip, followed by a Spotify-powered stream of the entire record:

For Diamont Dance’s “Pyramid” track, I made microscopic recordings of pyramids decomposing in fluids, trying to represent—as the song does—the fleeting and fluid that is the time when we are in spaces of pleasure.