KIKOK Just Released One of the Year’s Weirdest Music Videos 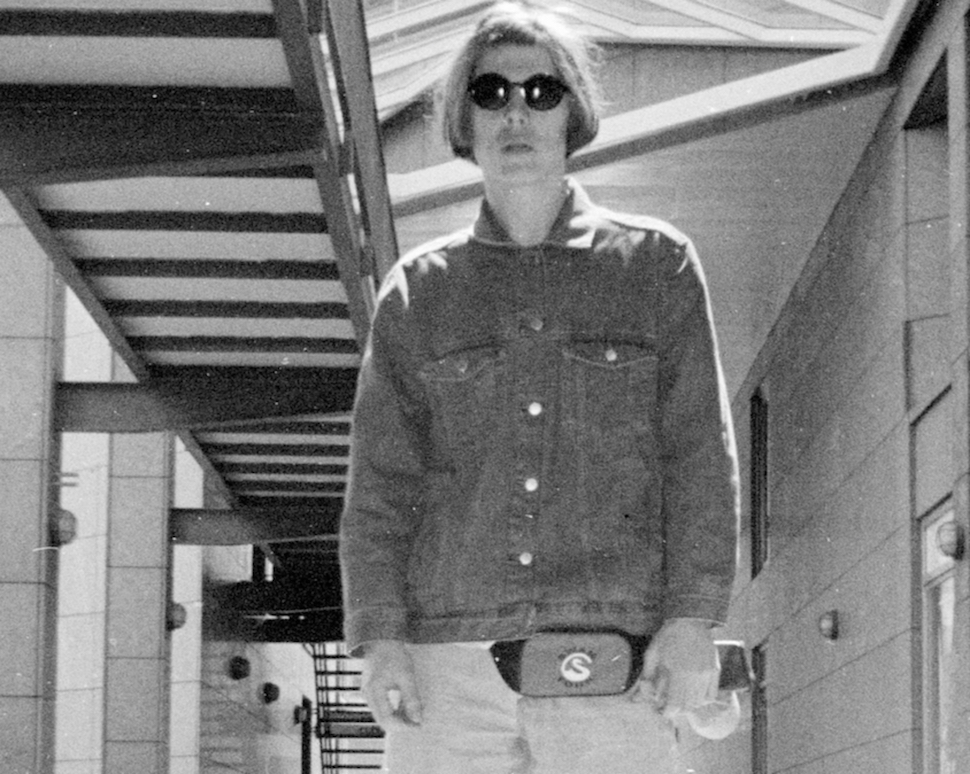 Like many land or sea-locked artists before him, Pavel Fedoseev isn’t letting his location—Perm, a Russian city in the shadows of the Ural Mountains—get in the way of making killer music. And not just with the self-proclaimed “stargaze” band Gnoomes, either; the drummer also dropped his solo debut under the name KIKOK on Magnetron Music a couple months back. No computers were harmed in the making of its manic beats; everything was cut live in the bedroom of Fedoseev’s bandmate Alex Piankov, then stretched across the space-time continuum and bleached in the sun a bit.

Here’s what Fedoseev has to say about his new video—although it kinda speaks for itself, really—along with the rest of the record and some key selections from the Gnoomes camp….

This video is about my boring life in our city called Perm. Everything was filmed within half an hour and by using an iPhone 6. I have long wanted to make something with these cheap masks. And all this happened while three stray dogs (‘Kuim Pon’) barked every night outside the window.