Leo Abrahams
“Into the Wild” 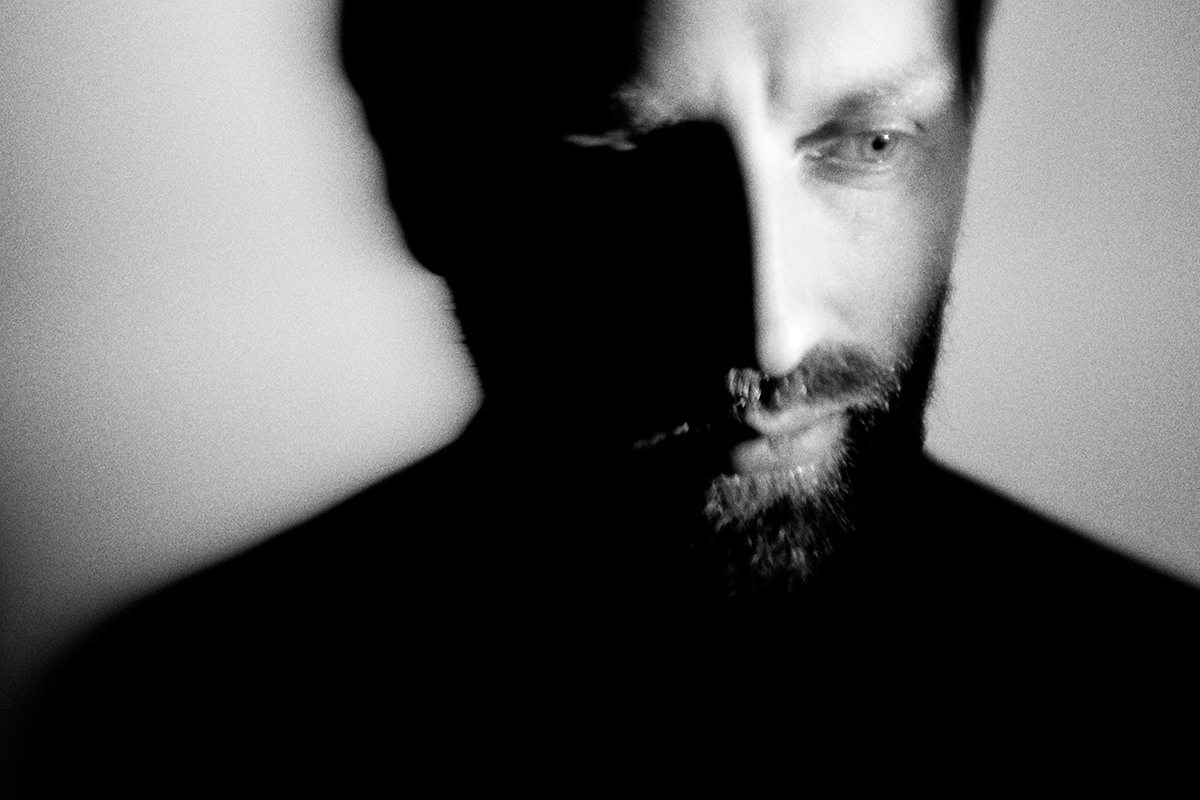 Considering Leo Abrahams calls last fall’s Daylight LP “an album of deconstructed songs,” it should be no surprise that it’s already been reassembled and reshaped in a deluxe edition featuring alternate takes by Brian Eno, CFCF, and more. Available now digitally through Lo Recordings, and hitting shops in a special vinyl pressing this fall, it’s put into perspective by the #selftitledpremiere of Isobel Blank’s “Into the Wild” video. Available below alongside an Emmy the Great remix and a couple previously released cuts, it reflects both Abraham’s creative process—the record was partly influenced by Chinese ink art from the ’60s—and Blank’s own multidisciplinary work, which reaches across the realms of theater, dance, drawing, sculpture, music, and photography.

Previous In Memoriam:
Other Music
Next Shadows
“On a Mad Train”