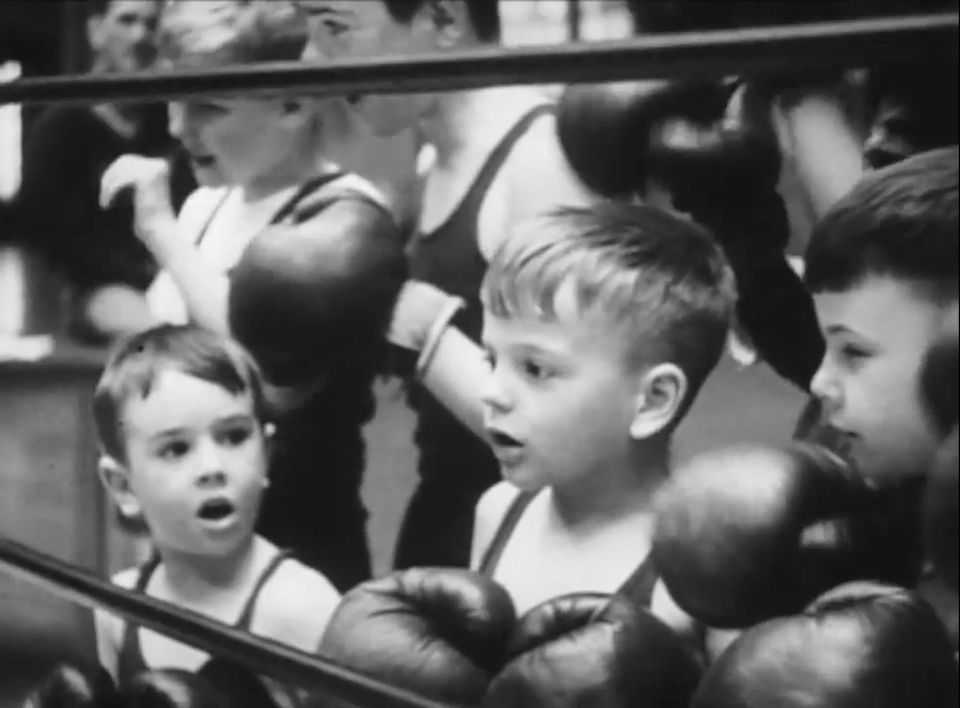 Leo Abrahams has lent his steady hand to a laundry list of artists, from icons like Pulp, Grace Jones and Nick Cave to young Brits like Wild Beasts, Florence + the Machine and Jon Hopkins. The real coup de grâce of his discography, however, is Abrahams’ longtime relationship with Brian Eno.

“I like him and his playing very much,” Eno once said in an interview, after being asked about how the two first met. “I spotted him in a guitar shop trying out a guitar, the first guitar player I’ve ever seen in a guitar shop who wasn’t playing ‘Stairway to Heaven,’ so I thought he must be good.”

So good, in fact, that he didn’t mind when the guitarist/producer rang about contributing to his upcoming solo record Daylight. “The sound of Brian’s stacked vocals is, for me, one of the greatest sounds in music history,” explains Abrahams. “On ‘Chain’ I originally sang all the vocals myself, but as a result of some unconscious plagiarism people started saying it reminded them of Brian! So I asked him to do it, and the end result is both of us singing together. He is very generous with his time and, luckily for me, loves to sing.”

If the song is about anything, it’s the fact that we all have to fight—sometimes we want to, and sometimes we are forced to. For the video I had an inkling that I’d like to use footage of old boxing matches, but when I started searching various archives I discovered newsreels of children’s matches; some participants are enjoying it, others are clearly not. If you look carefully, the same can be said of the (adult) audience.

Check out “The Chain” in the above player and the album’s previous single—the cascading chords and hacksawed hooks of “Halo Effect”—down below. Daylight is due out November 20th through Lo Recordings.