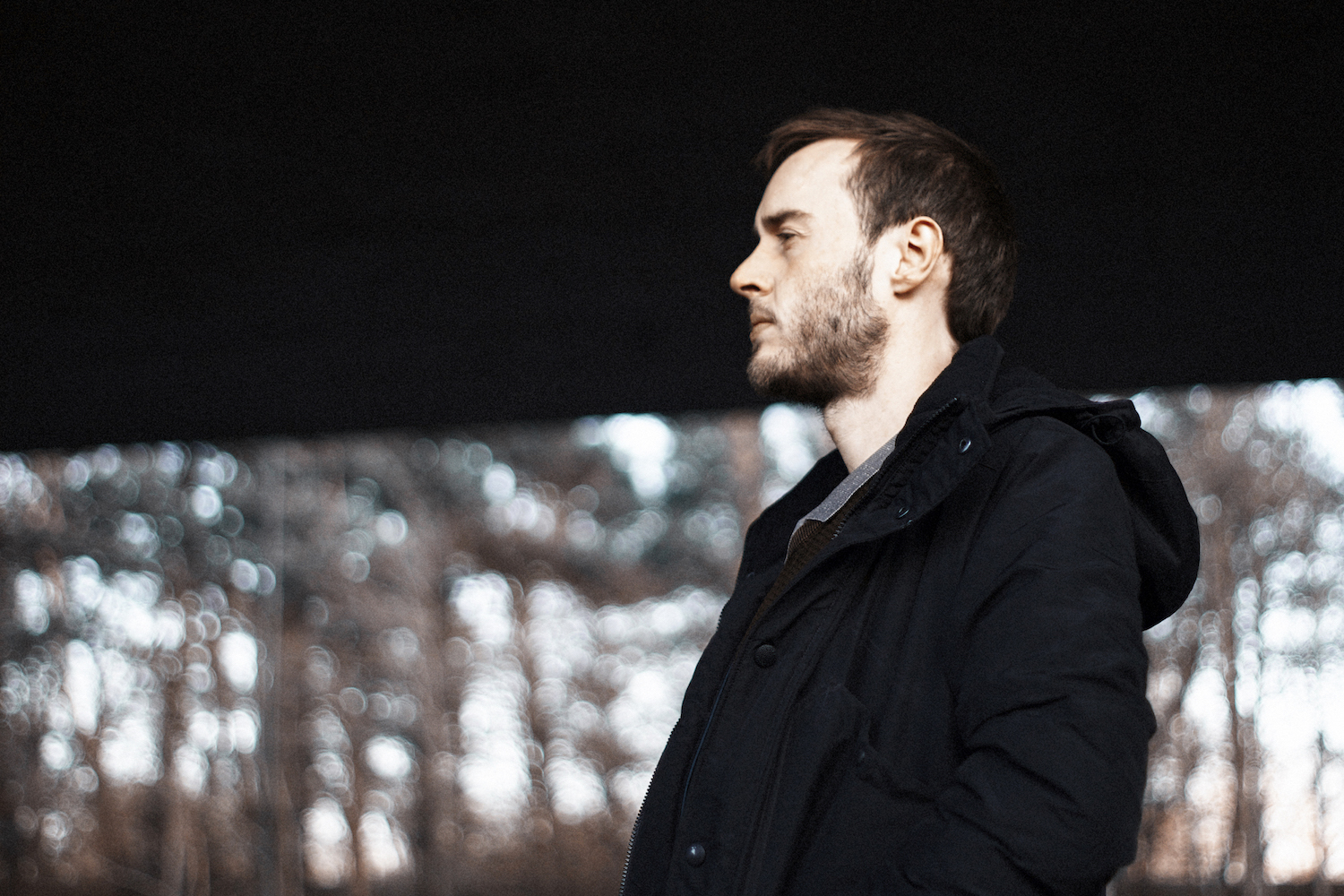 Trailing close behind the solo debut of fellow Old Apparatus co-founder Asher Levitas is The Number From Which All Things Come, the first proper long player from LTO. As first revealed via a live video and the previously released single “One Again,” the album sounds like a streamlined Autechre—mechanical and moody without getting too technical. This despite the album’s loose allusions to the number 10 and the writings of ancient Roman occultist Agrippa.

Check out our #selftitledpremiere of “Again” in the video player above and the record’s two previously shared tracks below, right alongside a complete stream of Levitas’ solo LP… LTO
The Number From Which All Things Come
(Sullen Tone, July 8th)