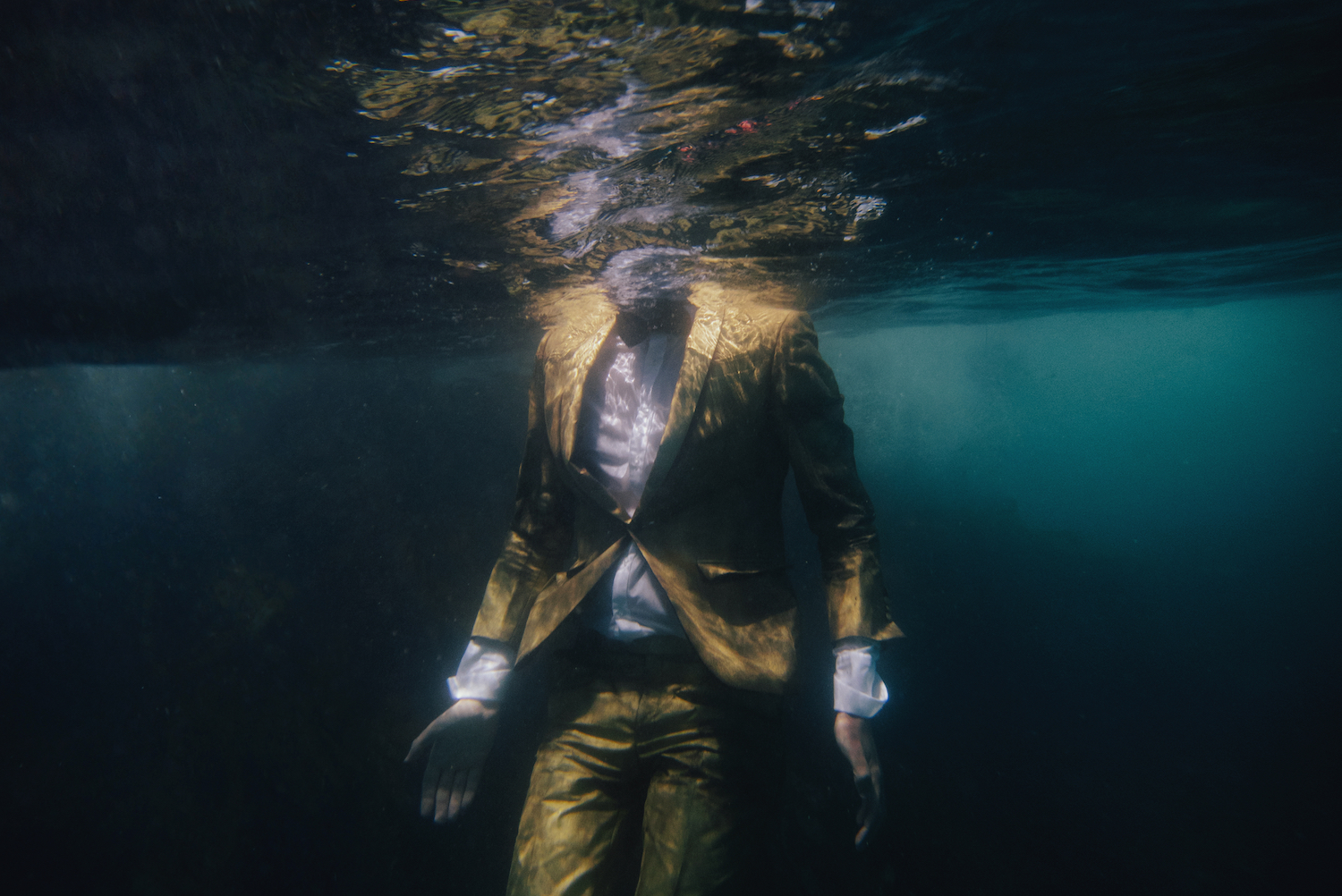 Having recently covered David Bowie and Prince alongside Amanda Palmer, Anna Calvi, John Cameron Mitchell and Neil Gaiman, Jherek Bischoff shifts his focus back to ambient orchestral music with Cistern. Due out July 15th through The Leaf Label, the weighty album was inspired by improv sessions in a massive water tank. According to a press release, “The unique acoustics of the space forced Bischoff to slow down and adapt his compositional approach—something which, unexpectedly, brought him back to his childhood, and the slow-pace of life he experienced growing up on a sailboat.” Here’s what he had to say about today’s lead #selftitledpremiere, the whimsical and woozy “Closer to Closure”:

My new album ‘Cistern’ is all about the relationship between space, time, speed and distance. I wrote the song “Closer To Closure” for a dance piece by Degenerate Art Ensemble, a performance art group I have worked with off and on for over a decade. In the song, I wanted to evoke the feeling of traveling a great distance—walking through the mountains, the forest and beyond—something which I later realized tied in perfectly with the other songs on ‘Cistern’.