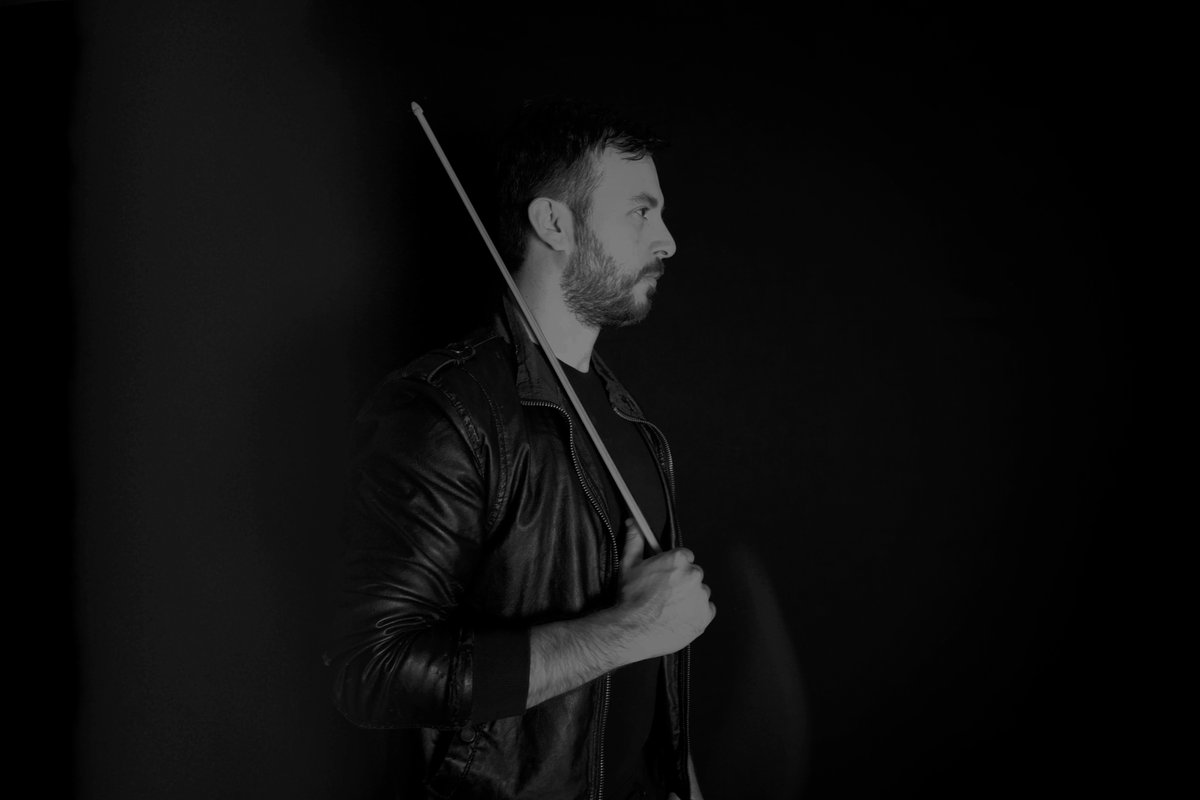 Considering how cinematic Luca D’Alberto’s own music is—including this fall’s Exile LP, which is due out October 5th through 7K!—we thought we’d ask the composer to do a couple things: (1) unveil his latest video, which was animated by the rising Polish filmmaker Balbina Bruszewska, and (2) share five of his favorite movie trailers. Not big ol’ blockbusters, either; we’re talking moving art-house fare that brings us to the brink of tears, a personal breakthrough, or a nervous breakdown.

“Having immersed myself in other artistic fields,” explains D’Alberto, ‘my sources of inspiration are not music and listening, but rather images and feelings. In Exile, music has two strands. On the one hand there’s a sweetness, where I wanted to express the idea of a caress not given. On the other there is a more aggressive, powerful side, which translates into the presence of hidden blades connected to an urgent composition that I can’t escape.”

Celebrate those contrasts below, right alongside some European tour dates….

2. The Piano Teacher (Dir. Michael Haneke, 2002)
Implosion and explosion become one in the mind of a piano teacher who can’t mask her feelings of mad anger and tragic fear of love.

3. Departures (Dir. Yōjirō Takita, 2009)
This is one of those rare films where laughter and deep meaning coexist; you can literally find yourself crying and laughing at the same time.

4. Three Colors: Blue (Dir. Krzysztof Kieślowski, 1993)
A trilogy about how one arrives at choices, and the secret connections that can change everything in life.

5. 3-Iron (Dir. Kim Ki-duk, 2005)
The silence that speaks, the eyes that move, and two delicate and deep twin souls that find each other in this aggressive and noisy world.