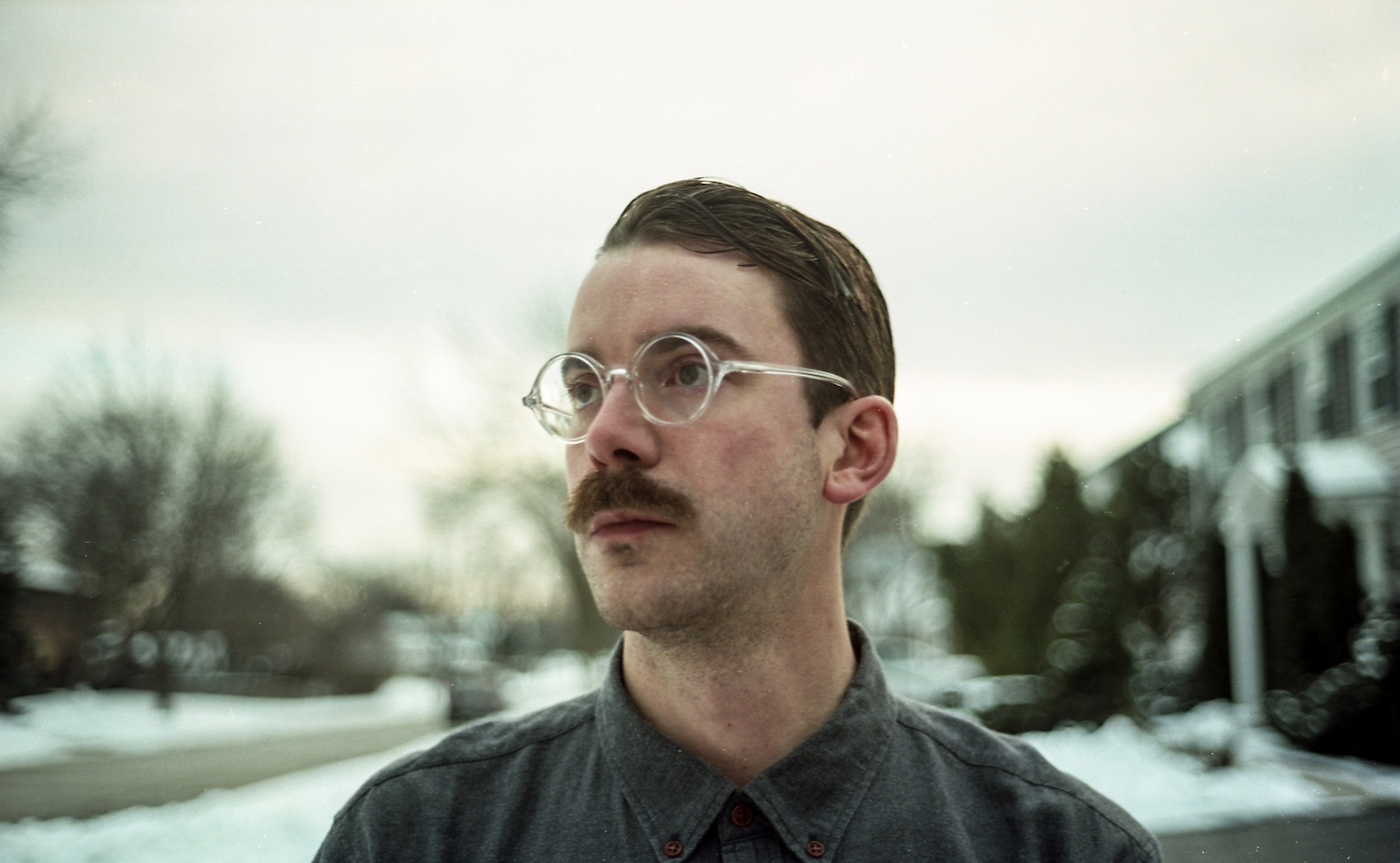 While SKELETON$’ latest album was cut in New York City with members of Liturgy (Greg Fox), PC Worship (Justin Frye), Extra Life (Caley Monahan-Ward) and more, frontman Matt Mehlan was in the midst of moving back to Chicago as its seven winding songs fell into shape. That explains why the title of Am I Home? is so telling. It’s more than a record; it’s a search party for Mehlan’s soul, as he struggles to complete the puzzle that’s emerged from SKELETON$’s eight albums and 14 years as a fluid “band”.

Here’s what he had to say about the #selftitledpremiere above, followed by the LP’s previously shared lead single…

I moved back to Chicagoland a year and a half ago. Perhaps a bit obviously, the idea of what ‘home’ is (or means) had been occupying my mind quite a while—even before the move—as we were working on this record in New York.

Within a year of being back in the place I grew up, both my dad’s parents passed. Going through their house he found a VHS labelled ‘Mehlan 10.29.49’. It was a copy of their wedding film, an 8mm transfer.

‘Success’ is also a word that troubles me (‘hey write a song about it’). My grandparents were married over 60 years. That’s a special kind of success I have an evolving understanding of. I thought it might be OK to bring the song to this footage, in acknowledgment of them.