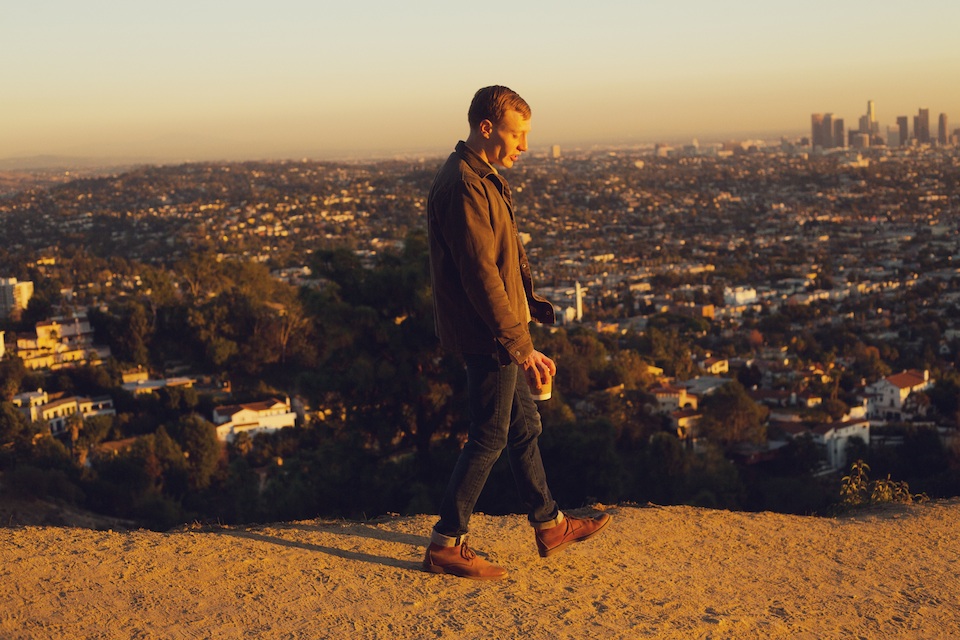 While many artists are content making one, maybe two records a year, Mark McGuire has tended to go on a tear with solo releases and side projects ever since the Emeralds days. He’s been largely quiet this year, however, opting to not drop anything since last year’s Dead Oceans LP, Beyond Belief.

Well the dry spell broke today, as the guitarist/ambient producer announced the following on Facebook:

in honor of June 27th, and to help celebrate these changing times we are beginning to experience, i am going to be releasing many new albums that i have been slow-cooking over the past couple years.. first up is the new band i started with my daughter called SPARKLING WATER – our first release being a set of synthesizer improvisations called Day of First Orange – Afternoon Ragas. lots more to come very soon!!

Check out Sparkling Water’s New Age debut in full below via Bandcamp. According to McGuire, it’s “four pieces of soft, watery, colorful synthesizer, and percussion splashing around the backyard in the bright sun. [It] regulates body temperature, mental age, and realigns colors for better visual acuity.”

Previous SKELETON$
“Success”
Next In Memoriam:
Other Music