The Hussy
“Take You Up” 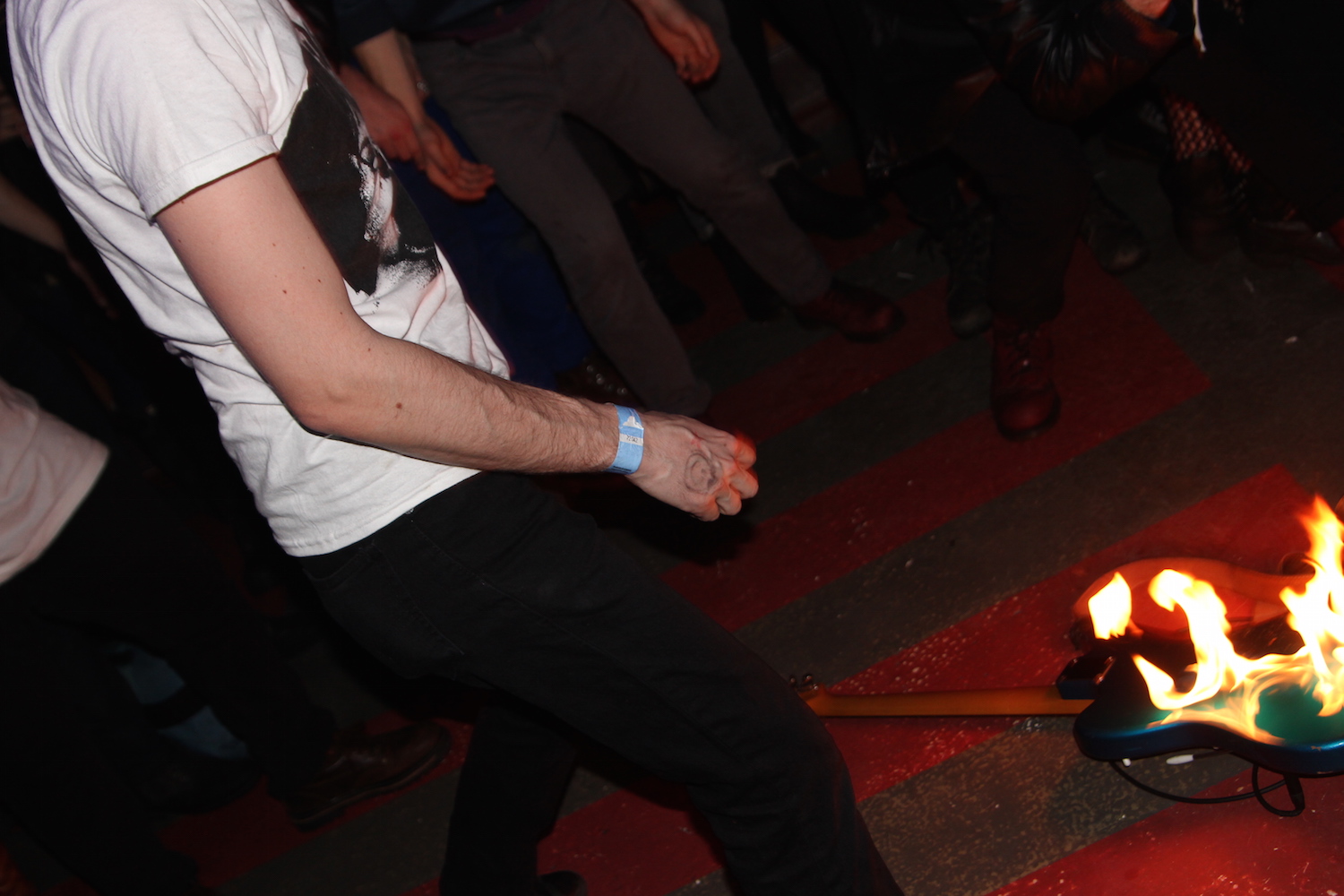 The last time we saw The Hussy, they were alternating between a backup gig for Nobunny and a support slot that ended with frontman Bobby Hussy jumping offstage and setting his guitar on fire.

The #selftitledpremiere above—taken from last month’s Galore LP—is a little more mellow, making it a mighty fine listen for the late afternoon crowd. According to Bobby Hussy, “‘Take You Up’ was filmed during my birthday party/basement show at Karl’s Kastle in April of 2015. The party and Hussy show was filmed and edited into the music video by Emily Massey, a 19-year-old Madison native.”

Have a look, then stream the rest of the record via SoundCloud down below…