5 Records That Got Rafael Anton Irisarri Through a Rough Year 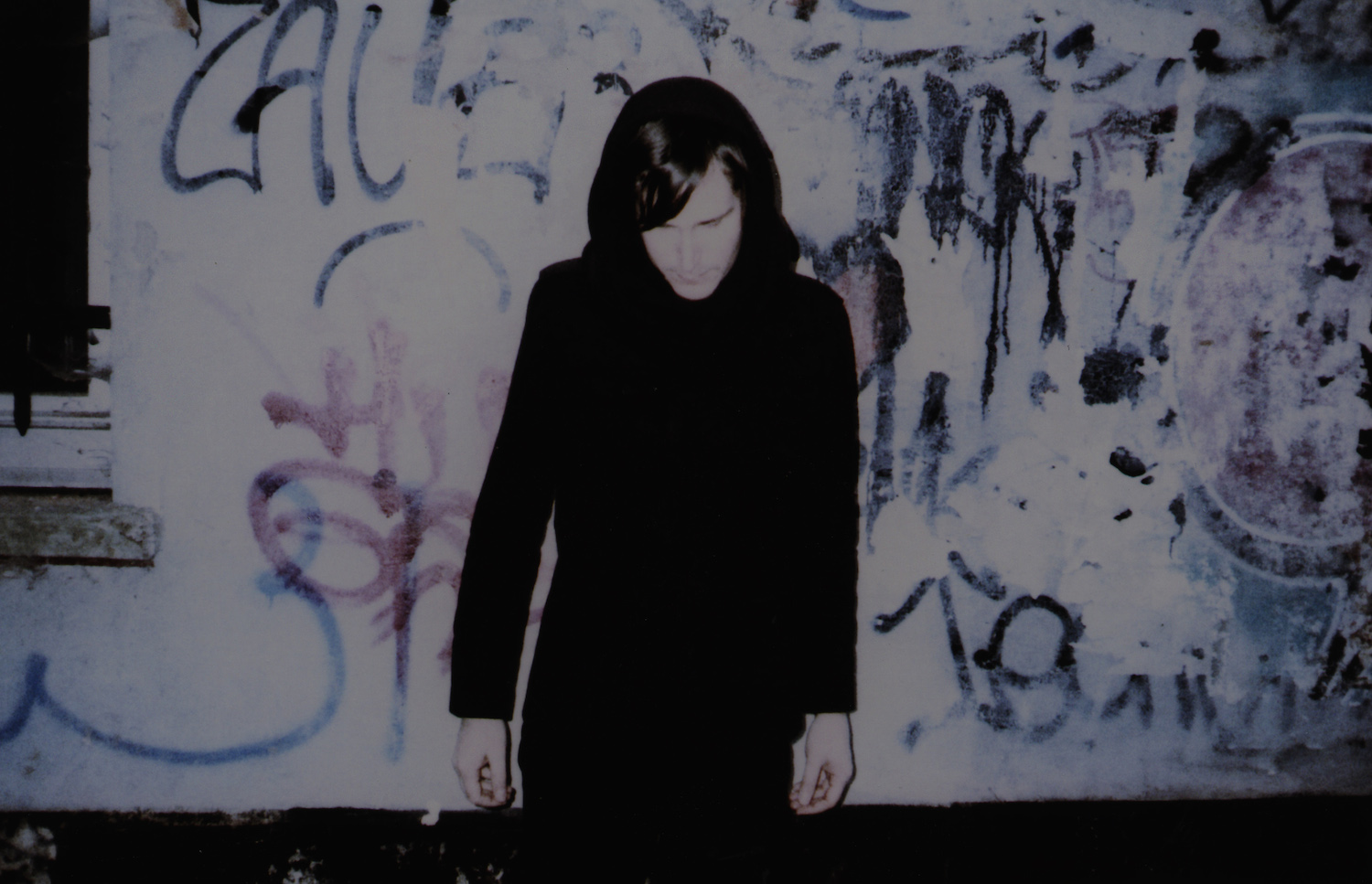 It’s been a trying year for Rafael Anton Irisarri, and yet, in a strange way, it’s also been one of his best. Having had most of his music and possessions stolen in the middle of a cross-country move last spring, Irisarri was able to recover some of his guitars and sanity thanks to an outpouring of support by fans and fellow artists via an Indiegogo campaign orchestrated by his sometime label Ghostly International.

In an email sent to self-titled earlier this week, the ambient/drone architect said he’s spent the last six months rebuilding his studio in a secluded area just outside New York City. But more importantly, he’s gotten back to work. “At the moment, I’ve got Tiny Vipers in the studio,” he wrote. “She’s working on an ambient/synth album. Really lovely music, kind of like Popol Vuh-ish or Cluster, which I’m a sucker for. Next year I’m hoping to unleash a few projects for Ghostly too, which have been like the most amazing people on the planet when it came to getting me back up after one of my darkest periods.”

Records and one longtime hero have also helped… 1. Grouper, Ruins (Kranky)
This record is perhaps one of my favorite pieces of music released in many, many years. Aside from that, Liz [Harris] is a dear friend and she kindly offered up a few fancy copies of it for the fundraiser campaign Ghostly did earlier this year. She’s such a kind and amazing soul. And of course, one of my favorite contemporary artists. 2. HTRK, Psychic 9-5 Club (Ghostly International)
Australian gloom-pop masters. I’ve been a fan since their first record came out and this one was the first record I got in my new fledging collection. 3. Sons of Magdalene, Move to Pain”
A record made in the wake of tragic loss by my friend Josh Eustis, which resonated heavily with me this year.

4. Slowdive
Not exactly a record, but damn, I waited 20+ years to see them live! Wow, what a magical evening at Terminal 5. I spent the weekend hanging out with my buddy Simon which was such a special time. Hoping to catch them again at one point. 5. Bohren & Der Club of Gore, Piano Nights (Ipecac)
I bought this record back in January during a trip to Cologne and was lucky to meet the band while in Prague later in February. They are a perennial favorite of mine. Their live show was incredible and they were super nice people. I had a long conversation with their drummer over beers and discussed the Detroit techno scene, including Underground Resistance. Months later, the CD version of Piano Nights was one of the few things that didn’t get stolen with the theft of my belongings, as it was in my car. Consequently, I spent most of summer listening to it, since it was the only CD in the car. During October, while playing a festival in Germany, the band happened to be on the same bill. I got to see them play live again. After the show, I crossed paths with their drummer, and he said to me in passing “Underground Resistance!” Priceless.