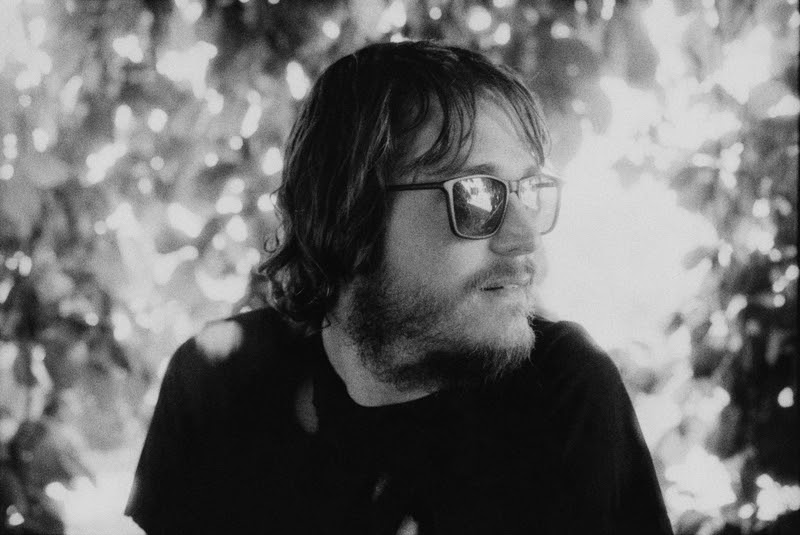 No doubt about it—2014 was not a good year for Rafael Anton Irisarri. On paper, at least; while the producer/engineer lost an incredible amount of equipment and raw material in a robbery on the way to Upstate New York, Irisarri’s friends, fans and fellow musicians helped him recover more than $15,000 in a subsequent Indiegogo campaign.

These are the circumstances behind the scenes of A Fragile Geography, a looming ROOM40 LP that reaches new heights on songs like the #selftitledpremiere above. Director/New Mexico native Andre Ross explains:

The goal was to bestow sentience on light and color. This effect was motivated by my model Tyra Dillenschneider’s affectionate interaction the material and watery camera work from my longtime cinematographer Alexander Paul. Coupled with Rafael’s subtle and emotive music, I think the video carries a dreamy heft.

‘A Fragile Geography’ is due out October 16th. Check out an exclusive mix from Irisarri’s The Sight Below alias here.