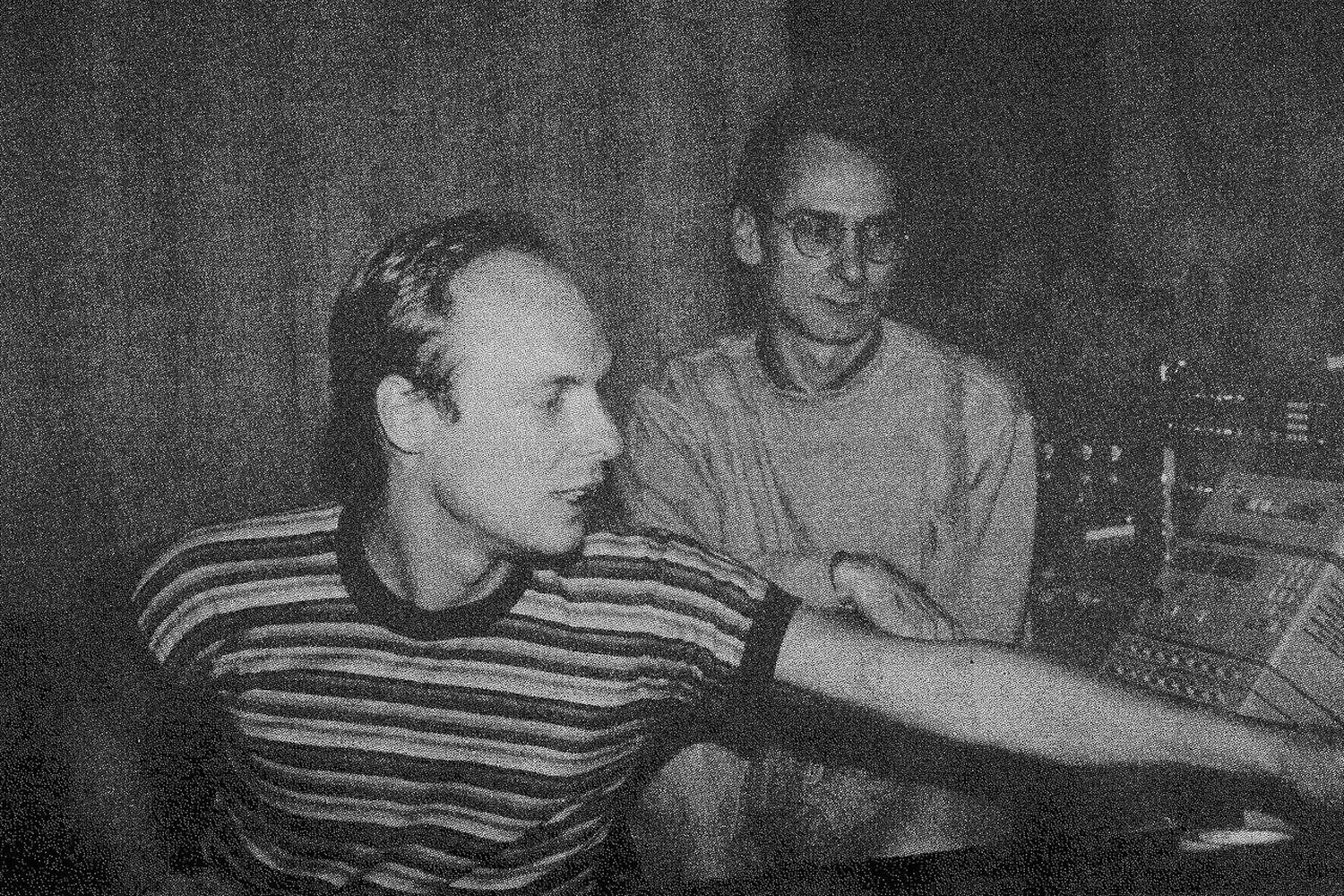 
Not quite the ambient Eno album you may be expecting, this often jarring collaboration with experimental trumpeter Jon Hassell doesn’t blend into the background of any given room; it blasts the walls with brightly colored hues, splattering every corner with sounds you’ll have a hard time placing on this particular astral plane. That’s because Hassell’s trumpet is heavily treated, a self-proclaimed “future primitive” approach that’s animalistic and alien.

It won’t exactly register in the realm of easy listening, but that’s kinda the point. As Hassell once told Perfect Sound Forever in an interview that gets to the heart of this record’s appeal and the rift it ultimately caused between him and Eno, “I was trying to transport myself. The exotic is central to me. I don’t understand why the ‘exotic’ doesn’t have the automatic appeal for everyone that it does for me. In fact, I think it does but it’s just not acknowledged. I put that experience first and foremost. It’s not as though I have a ‘real life’ with glimmers of exoticism—like living in a Victorian house with exotic trophies around the room—it’s more, ‘If something really feels good, then why don’t you do it all the time instead of only doing it on Saturdays?’ Fourth World is an entire week of Saturdays. It’s about heart and head as the same thing. It’s about being transported to some place which is made up of both real and virtual geography. It’s about a beautiful girl and a beautiful situation at the same time.”

Previous FaltyDL Announces New Album In the Wild
Next INTERVIEW: Sam Smith On… the Beauty of One-Night Stands, Whitney Houston and the ‘Lord of the Rings’ Musical