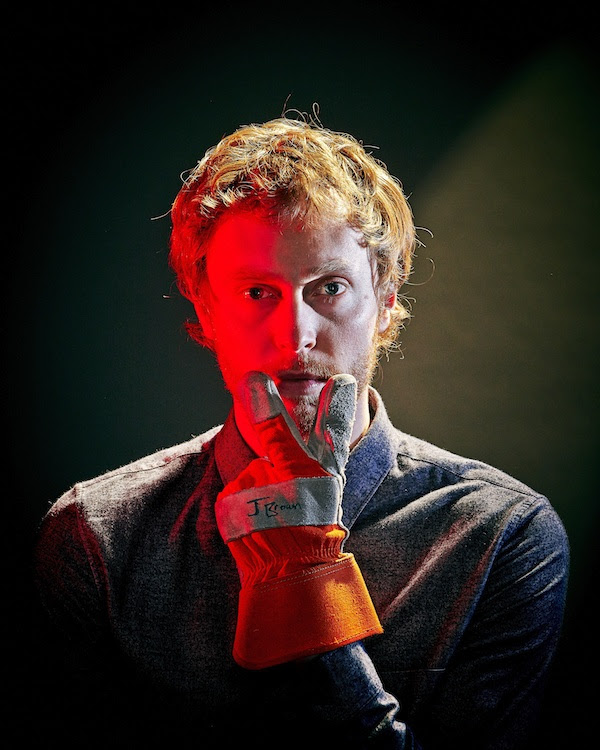 The ever-prolific producer FaltyDL has revealed his latest record for Ninja Tune. Due out August 12th, In the Wild features 17 new tracks, strung together conceptually by the film work of British artist Chris Shen, who is letting Drew Lustman’s music out “into the wild” via clips like the subway sequence below. For another clue as to the album’s direction, Lustman has written a poem that goes a little something like this:

Upon a mountaintop in Port Lligat I found my true love.

We wrapped each other Uptight,

never will I forget so much regret.

Do Me is truth is progress is death is pain is boredom is sex is dance is silence is void.
Nine is eternal stream is people is family is anger is fight is father is not all.
Heart & Soul is female is more anger is ignorance is blisters on sun soaked lips.
Greater Antilles is two parts masculine one part crystalline structures.
Ahead the Ship Sleeps in Danger is Grief resolved through Rolling in New Haven.
Dos Gardenias para ti.
Frontin.

Check out the heady hypnosis of “Do Me” down below, right alongside the record’s first video and some upcoming tour dates with Bonobo…