ALBUM OF THE DAY:
Fugees
The Score 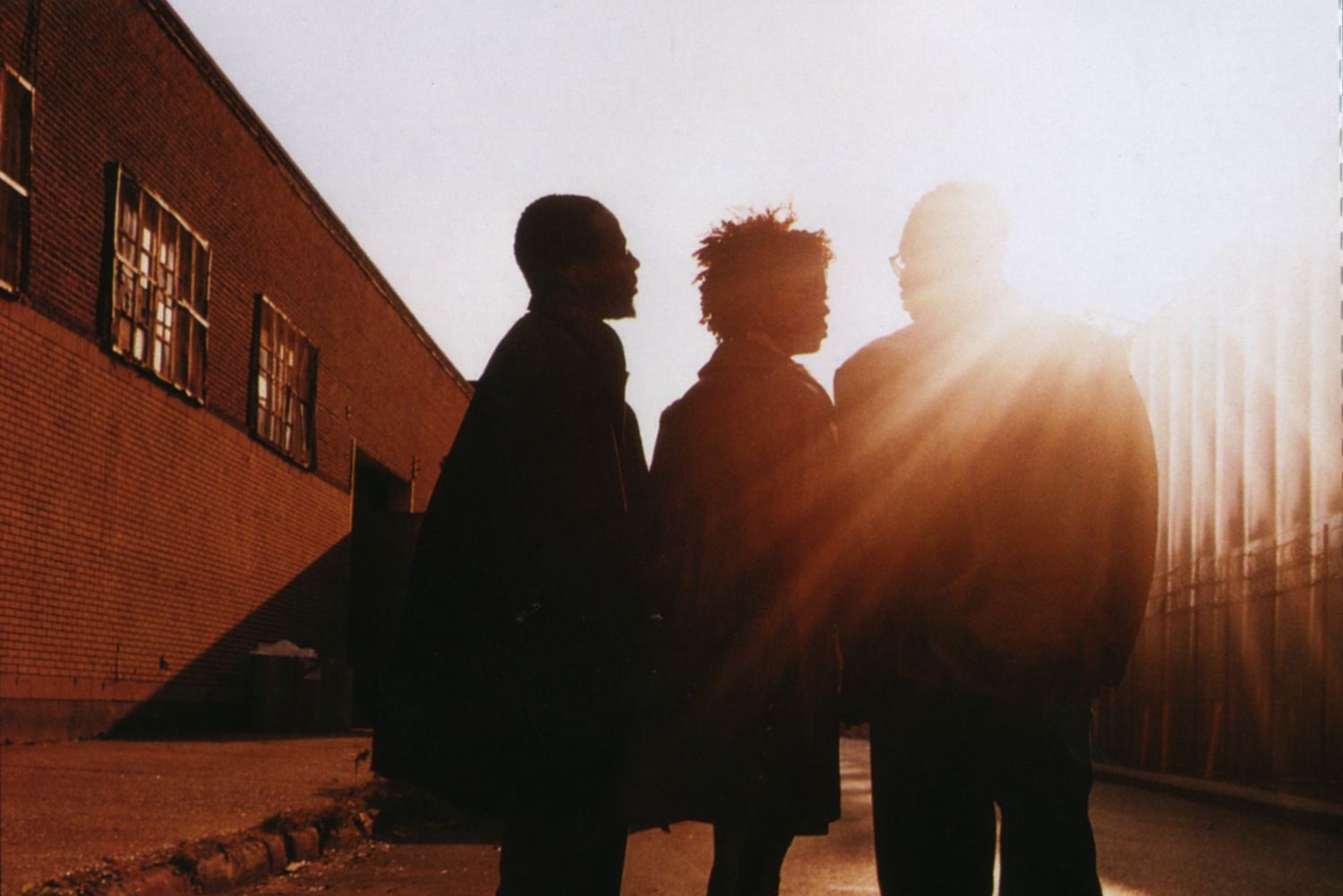 Fugees, The Score (Ruffhouse/Columbia, 1996)
More than a decade before it was cool to channel your inner Enya, the Fugees realigned their chakras by pillaging her New Age nonsense right alongside a killer Delfonics chorus and loops that were lifted from the Headhunters and Modern Jazz Quartet. One of many standout tracks on The Score, “Ready or Not” is a rock solid reminder of why the trio—Wyclef Jean, Lauryn Hill and their very own Ringo, Pras—was such a welcome foil to the G-funk reign of Dr. Dre and Death Row in 1996. Not to mention a well-deserved redemption record for a group that had gotten nowhere with their previous LP (1994’s Blunted on Reality) despite having its own arsenal of maxed-out MPCs.

“It’s an audio film,” Hill explained in an interview around the album’s release. “It’s like how radio was back in the 1940s. It tells a story, and there are cuts and breaks in the music. It’s almost like a hip-hop version of Tommy, like what The Who did for rock music.”

In retrospect—and this is the case with many rap records from the mid ’90s—The Score’s strength didn’t lie in its segues and skits. It was in its innovative use of sampling (theirs was a world where Corey Hart, The Moody Blues and James Taylor made as much sense as Teena Marie, A Tribe Called Quest and Eric B & Rakim) and a pass-the-mic spirit that was political without being preachy.

Speaking of, Hill shared a new single today as a way of hitting the ground running after serving a three-month prison sentence for tax evasion. Do yourself a favor and stream its rapid fire rhymes below alongside a few Score selections; better to remember her for tracks like this, and not the terrors of TMZ…