ALBUM OF THE DAY:
Wolves in the Throne Room, Celestite 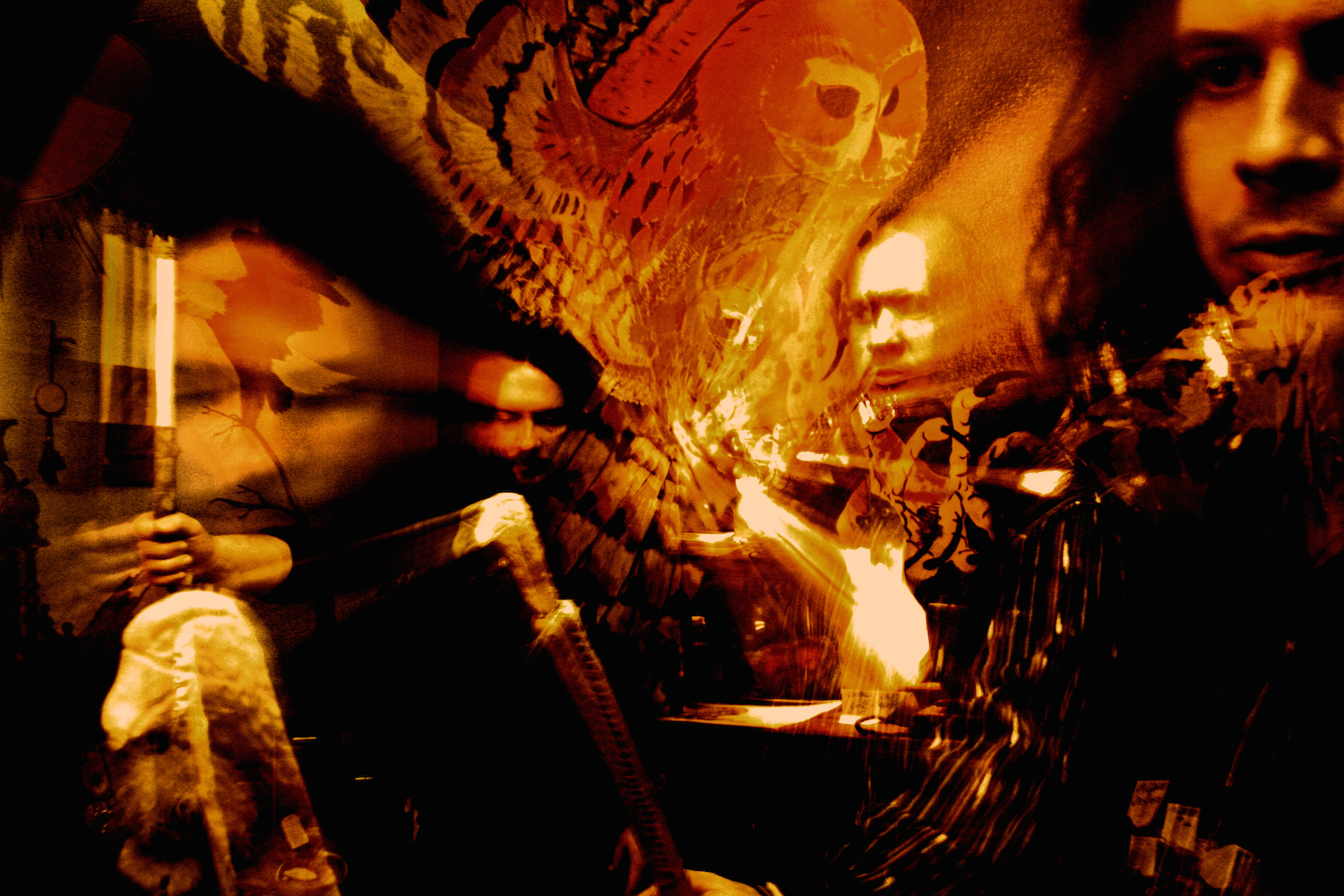 The Weaver brothers would like us to look at this LP as “a fully instrumental, experimental companion record to Celestial Lineage,” a way of finishing that full-length’s sentences by subtracting most of its guitars and every last black-metal-indebted drum line and vocal. That sells its five travelogue tracks short, however, setting it up as some sort of afterthought or cash grab compilation—the reissue market is full of them—when it’s really one of the duo’s most stunning achievements yet.

Maybe it’s because they exist well outside the synth-laced underground scene that’s given us such kosmische-quoting space cadets as Emeralds and Oneohtrix Point Never, but Celestite succeeds by somehow transcending its obvious reference points (Tangerine Dream’s Virgin era, Popol Vuh’s Herzog soundtracks, the ambient work of Brian Eno) and pointing to a world that’s wholly Wolves in the Throne Room.

“We left some work undone with Celestial Lineage,” Aaron and Nathan Weaver explain in a press release. “The recording of that album in the winter of 2011 was a monumental project for us personally, and the creative fire from those recording sessions was still burning. This recording process was an opportunity to journey into our own inner universe to complete that which needed to be completed.”

They did much more than that; they opened the door to something else entirely. All they need to do now is walk right through it.