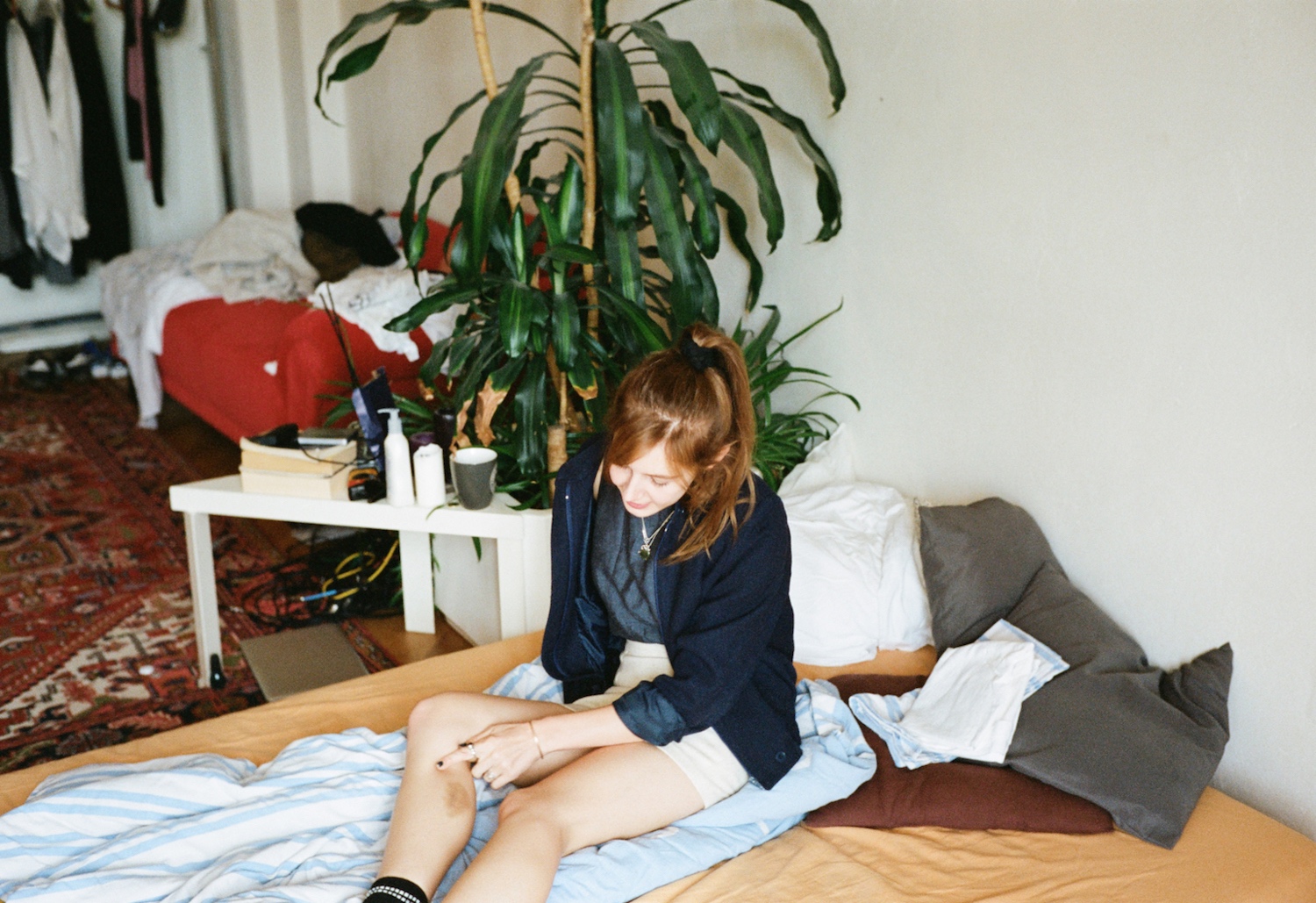 F ingers/Tarcar co-founder Carla dal Forno has announced her debut solo album for Blackest Ever Black. Due out October 9th and available for pre-order here, the eight-track effort includes the previously released A-side of her debut 7” and a new single that was premiered over at the FADER earlier today.

“This really was one of those songs that just kind of wrote itself,” explained Forno. “I came up with the chords on a guitar and then when I started singing along, the words ‘what you gonna do now…’ came out. To me, it’s kind of a fantasy—imagine being able to have that much control and power over someone and enact revenge…. It’s not something I’d ever want, but it’s fun to mess around with that concept in a song.”

Have a listen and a look down below, right alongside cover art and a complete tracklisting…